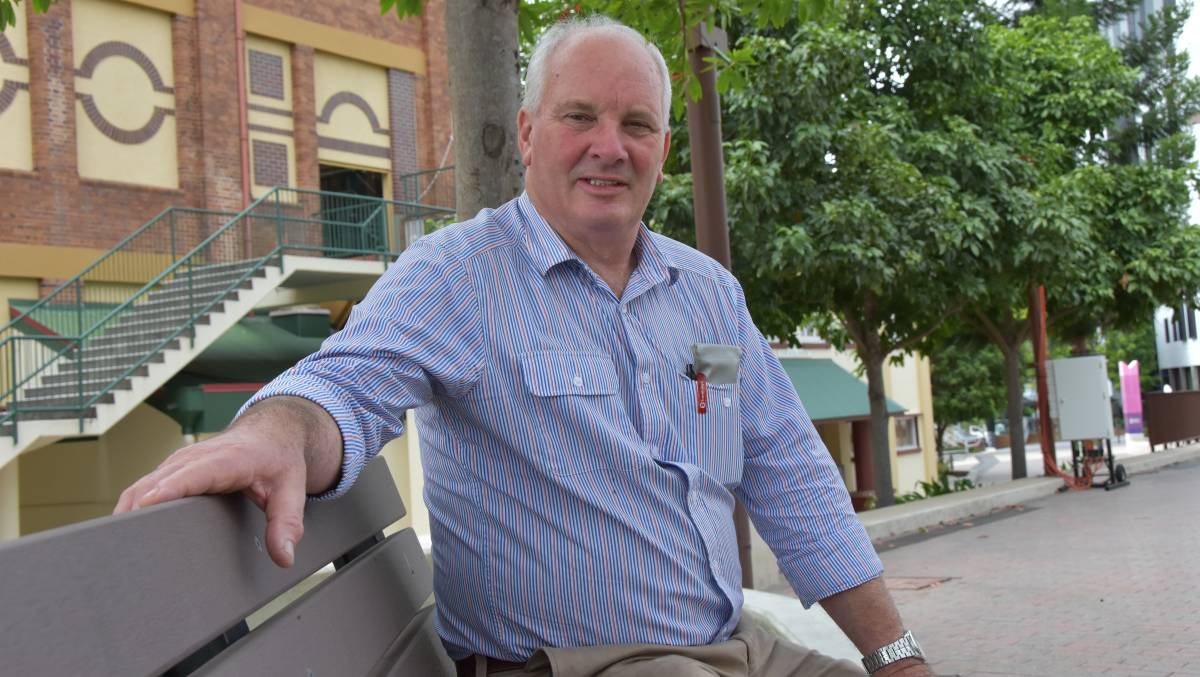 MSA grading for Friesians and Jerseys by the MLA could yield better prices for dairy steers.

Australians may see Holstein burgers or Jersey steaks on the menu in the next few years thanks to new research.

A Meat Standards Australia (MSA) index for the two big dairy breeds is on the cards, which would allow dairy steers to measure up against traditional beef breeds such as Angus.

The MSA is Australia's benchmark for meat quality and predicts the tenderness, juiciness, flavour and overall liking of each carcase across 39 different cuts of meat.

"Holsteins are the largest breed in beef feedlots in the USA," Professor Lean said.

"Despite that, there hasn't been an MSA for dairy cattle, which has discounted their value in Australia." 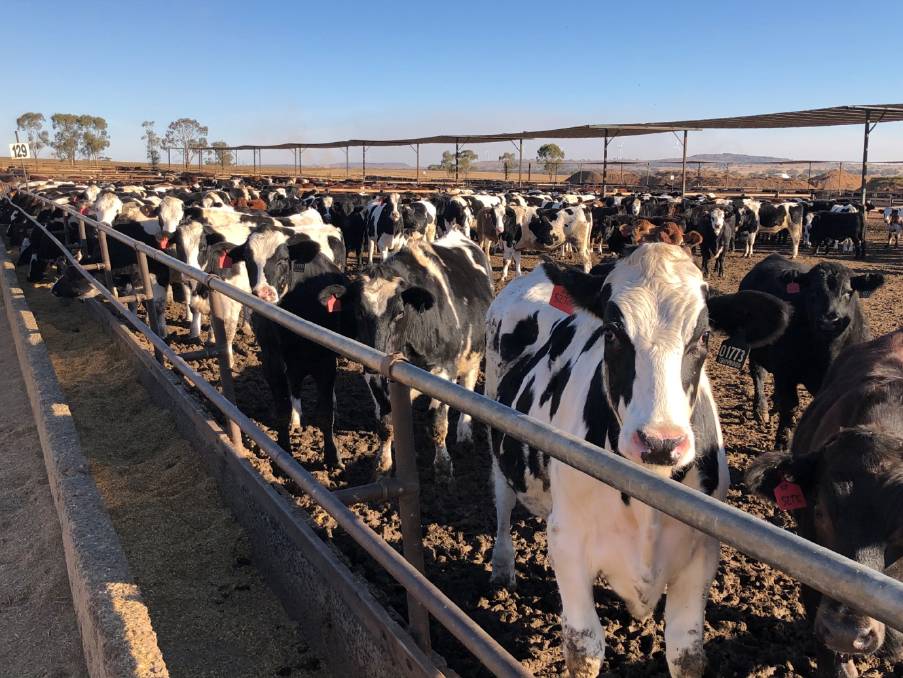 MSA Pathways Committee chairman Rod Polkinghorne is a former producer, feedlotter and butcher shop owner who said the discounting of dairy beef was something of a vicious circle.

"The dairy farmer's top priority is the milking herd, next come replacement heifers and the steers are a distant third.

"They tend to get left down the back of the property and are sold as two-year-olds that are six feet tall and one foot wide.

"When that's the image in the mind of a processor, what price will he offer? About the same as a chopper cow.

"Feeding that steer like you'd feed an Angus doesn't stack up, so you can't blame a busy dairy farmer for doing anything differently.

"And that's how you end up with the vicious cycle."

But, Mr Polkinghorne said things could indeed be different.

"It pains me to admit it but science says they are highly efficient feed converters and can even eat better than traditional beef," he said.

Twelve to 14-month-old, well-fed dairy steers should be among the highest grading cattle in the country. - Rod Polkinghorne, MSA Pathways Committee

"Twelve to 14-month-old, well-fed dairy steers should be among the highest grading cattle in the country.

"I hope this trial provides processors with some confidence that not all dairy steers are of low quality."

Its first trial involves 770 dairy cattle, including around 300 vealers, 300 cattle finished in feedlots and 30 head on pastures.

Trial sites are located in Gippsland, south-west Victoria and the Riverina.

Different feeding regimes will be tested for their viability and meat quality outcomes.

The first, which aims to reflect widespread current practice, will leave the steers on pasture and aim to achieve growth of 0.7-0.8 kilograms of bodyweight gain a day.

The most intensive regime, mirroring practices in countries like Spain and Portugal, will see the steers reach 550kg liveweight or 300kg carcase weight by 12 months.

A total of 4500kg of cuts from vealers with liveweights of around 280kg have already been cooked and served to consumer panel members.

The results are expected next year but Professor Lean said the project team had already learned from the process.

"We expect them to be a bit variable in quality but we have discovered more about the optimal treatment of dairy veal," he said.

"Achieving fat standards was difficult and they were generally lighter.

"We also know a bit more about the way the temperature should be taken down for freezing."

Prices, he said, were disappointing but to be expected given the flood of cattle on the market caused by drought conditions.

"In the long run, it will be important to establish targeted supply chain relationships," he said.

Dairy veal does not need to be milk fed and Professor Lean believes the welfare challenges associated with international veal production can be overcome.

"It seems illogical in a world screaming out for protein that we don't have a good way of managing dairy bull calves," he said.

"Dairy beef could provide a better life than disappearing from the system at a few days old.

"They could represent another 600,000 animals providing high quality beef."

He said Jerseys had the potential to be a "smaller animal that marbles for a really boutique market" but that quality would be highly dependent on the way the beef was grown.

Mr Polkinghorne said the ultimate aim of the Dairy Beef Project was to provide both producers and processors with guidelines.

"We'll be answering questions about how much they eat, how much they grow, and what they're like to eat if you rear them in different ways," he said.

"Sure, the needle on the economics will move every day depending on the cost of feed and the prices being fetched at market but you will be able to do your budgets and decide which approach suits your system.

"The Dairy Beef Project aims to address welfare and economic needs for the dairy industry.