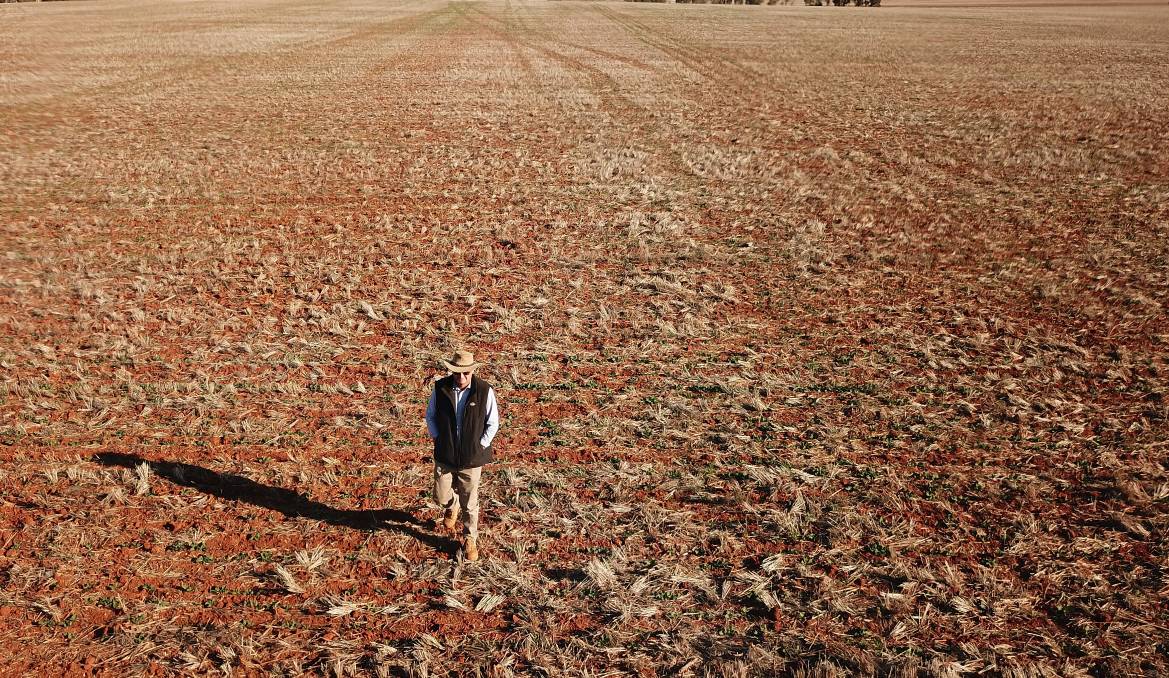 Space age satellite shows large parts of Australia have less water than during the worst drought since European settlement.

It was drier in parts of NSW, Queensland, central South Australia, Tasmania and much of Western Australia in December last year than at the height of the Millennium drought.

That's according to scientists from the Australian National University, who developed software to analyse data from water-tracking satellites.

"Our preliminary results show already the drought last year appeared to be worse across a large area of Australia than late 2009," said Dr Tregoning from the ANU Research School of Earth Sciences," Mr Tregoning said.

"The Millennium drought, which lasted from 2001 until 2009, is considered by some experts to be Australia's worst drought since European settlement, so to see the country in the grip of another bad drought less than a decade later points to more worrying times ahead."

"There was less water in the landscape in northern and northwestern NSW and southwestern Queensland in 2018 compared with 2009, but more water in the southern Murray-Darling Basin region and along the eastern coast."

With good timing, a new study by University of South Australia released on Thursday showed droughts in that state are becoming longer and more severe.

"We looked at data from 1960 to 2010 from every high-quality weather station in the state and there is a clear pattern, with drought increasing in the south of the State and over the Murray-Darling Basin, which is the food bowl of Australia," Mr Beecham said.

Significant long-term reductions in rainfall in autumn and winter were a particular concern, Mr Beecham said.

"This is when water systems should be recharging and flows should be building up again. When it is dry during this time, as it was earlier this year, it is a problem for the State's water supplies, as winter rain is soaked up by the dry environment and less ends up in reservoirs."

The GRACE Follow On satellite mission tracks changes in water across the earth by measuring the effect of changes in the gravitational pull of the Earth, caused by changes in groundwater, soil moisture, ocean tides and melting polar ice sheets, on two satellites separated by 200 kilometres.

The changes are around 1/10 of the thickness of a human hair, but contain information of movement of water on Earth and can be used to calculate how mass moves around the surface of the earth. 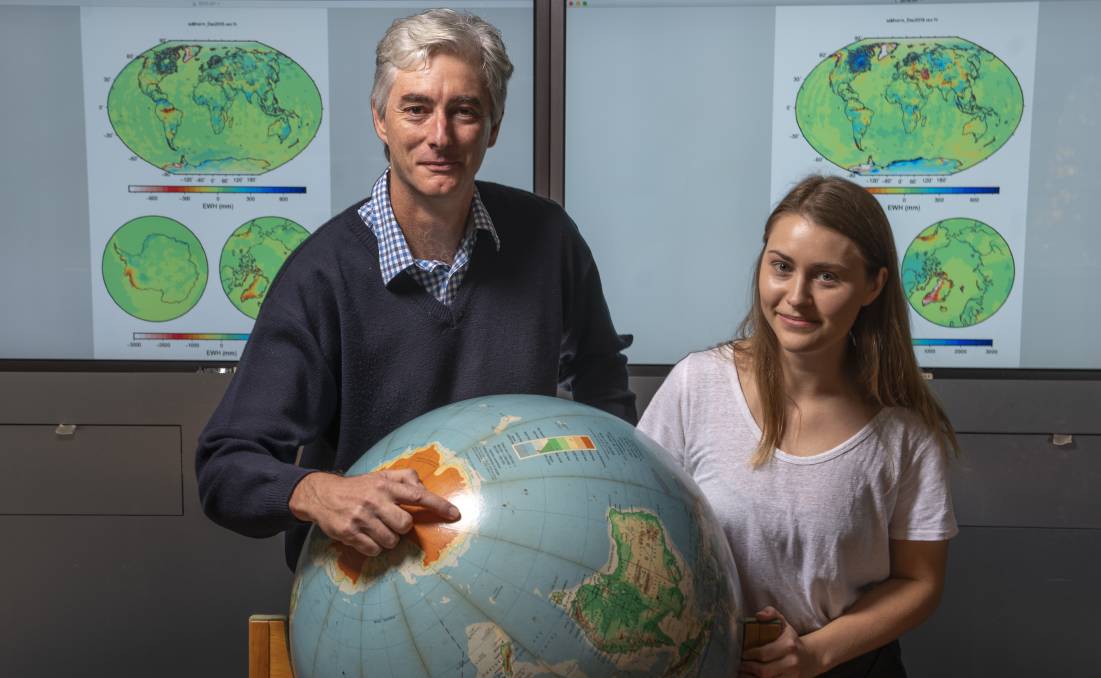 Water is the dominant mobile mass on Earth and, by analysing the measurements, the ANU scientists calculated the amount of water was present in a given location, at a particular time.

The scientists measured total water storage across Australia, which includes aquifers, soil moisture and surface water, in grids of 200km by 200km. The measurement is accurate to around 2cm water height, which is fine enough to fit with hydrological models.

Two space gravity missions have been deployed. Grace circled the Earth between March 2002 and late 2017. GRACE Follow On launched in May 2018 and on May 22 NASA released the data it had captured to date. It is these data that the ANU researchers have used to estimate changes in water in the Australian landscape.

Satellite data also revealed the extent of ice loss in Antarctica over the past decade.

Dr Tregoning said the ice loss in the Totten Glacier region, east of Australia's Casey station in Antarctica amounted to around 1.4 billion tonnes of water.

"We could be watching the beginning of serious change to the ice sheet. This is very concerning, since a destabilisation of the ice sheet in that region could affect the global sea level by many metres," Mr Tregoning said.