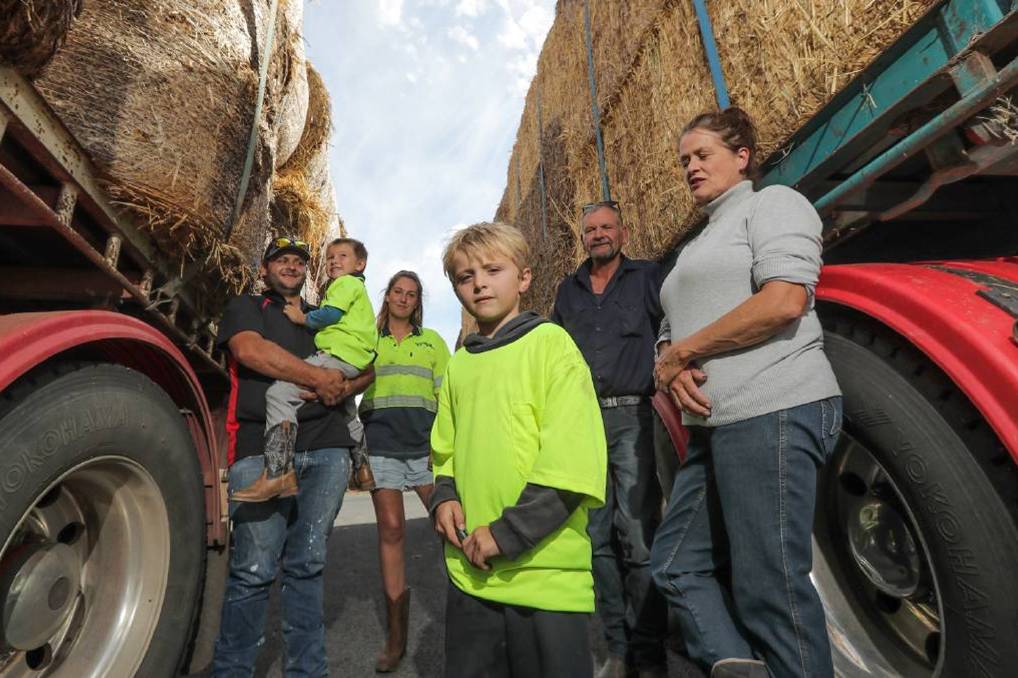 Bushfire recovery advice for south-west Victorian farmers will be passed on through one-on-one visits, rather than public meetings.

Bushfire recovery advice for south-west Victorian farmers will be passed on through one-on-one visits, rather than public meetings.

“The consensus was that farmers would be under a lot of pressure to rebuild fences, take care of stock and the welfare of the people working on their farms,” Mr Gaffy said.

The St Patrick’s Day fires destroyed 18 houses, and are believed to have burned out at least 14,000 hectares of land.

“There is a huge service industry within the dairy sector and by arming people who are already going to see them, we might be able to give them some advice and hand over technical information about things like pasture recovery,” Mr Gaffy said.

The industry had a large support base, including private consultants and milk company or stock feed representatives.

“They are all keen to get out and help farmers affected by the fires, so we will use those networks,” he said.

“The general community has been overwhelming in its response, dropping off clothing, or gift vouchers for the local supermarket, so affected farmers can keep food on the table,” Mr Gaffy said.

United Dairyfarmers of Victoria (UDV) Wannon branch secretary Chris O’Keefe said there had been many offers of support for fodder and short-term agistment.

Mr O’Keefe said the UDV branch was linking farmers affected with those who could help with fodder and cow parking.

Mr Gaffy said WestVic Dairy was also matching donations with those who needed them.

“We’ve taken a lot of calls from people wanting to help, and it’s a case of marrying up needs with farmers,” he said.

Some farmers who had been badly affected “needed some convincing” that they needed help.

“We are co-ordinating the relief effort, acting as a call centre, with members of our extension team going to farms,” he said.

“We are stepping into a welfare role, to a certain extent, checking in on people and making sure they are okay.”

The Lions Club of Pakenham has carried out hay runs, as well as collecting non-perishable household goods and pet food, under its Need for Feed program.

The charity Aussie Helpers has made $200,000 available to assist farmers affected by the bushfires.

Founder Brian Egan said that the charity had volunteers on the ground, soon after the devastating fires.

Mr Egan said that Aussie Helpers would start its assistance operation after Easter when farming families knew exactly what they needed to recover.

“We will let things settle down, otherwise it’s like a gold rush syndrome, where everyone rushes to an area after something happens,” Mr Egan said.

“We want to get those dairy farms back into production.

“We’ve been helping out in Victoria, during the last couple of years of the dairy crisis. They all know us; we have a fair following down there.”