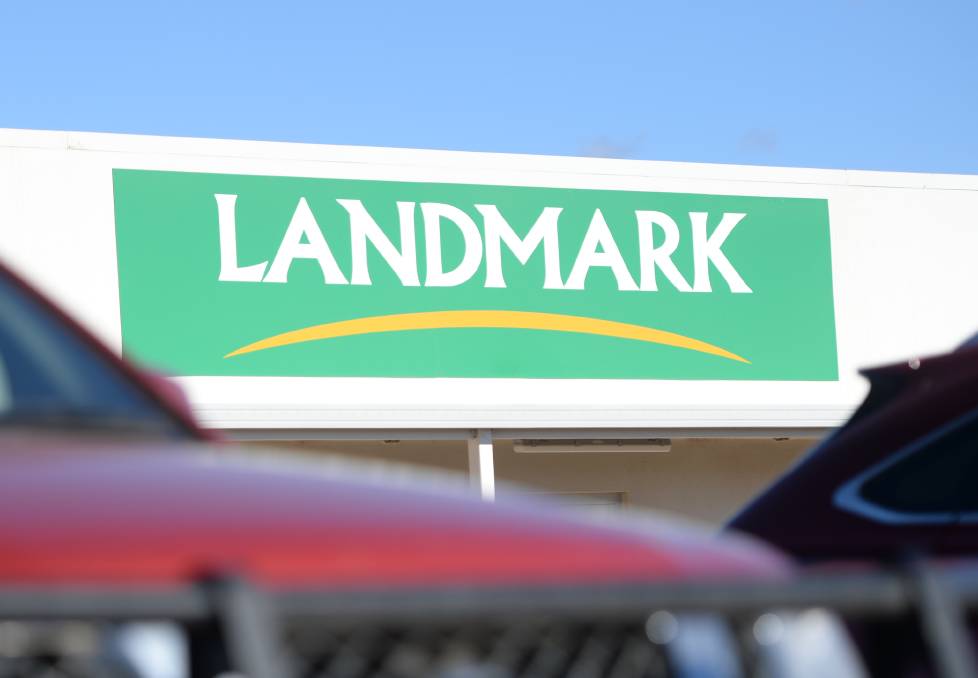 While some farmers and major farm input suppliers are not too worried about the $469 million acquisition eroding competition in the farm services market, disquiet has been brewing, particularly within farmer representative organisations.

Canadian officials from Landmark's parent company, Nutrien, also seem to have sniffed the unsettled mood in the wake of issues raised by the Australian Competition and Consumer Commission.

A lot of people are sceptical about whether the deal will deliver much in the way of savings or greater service benefits to farmers - Duncan Young, WAFarmers

The ACCC effectively hinted up to eight Landmark or Ruralco retail outlets may need to be divested to ensure competition was not removed from some local marketplaces, while fair price guarantees could be required to ensure independents sourcing merchandise from the combined CRT-Landmark wholesale business are not discriminated against.

If the merger goes ahead as planned, the Canadian farm inputs giant will own about 45 per cent of Australia's rural merchandise stores, and have, by far, the biggest national footprint in the livestock agency and related service sector.

"It's fair to say a lot of people are sceptical about whether the deal will deliver much in the way of savings or greater service benefits to farmers," said WAFarmers grains council president, Duncan Young.

At the same time farmers in other states observed their local CRT and Ruralco franchise operators were not necessarily seeing Landmark's takeover as the "big opportunity" it was being billed as for retailers, either.

"Many people just see it as an opportunity for Nutrien to gain a lot of extra market share in Australia in one swoop," said Mr Young from the eastern WA wheatbelt, near York.

"We very much think the takeover will lessen competition." 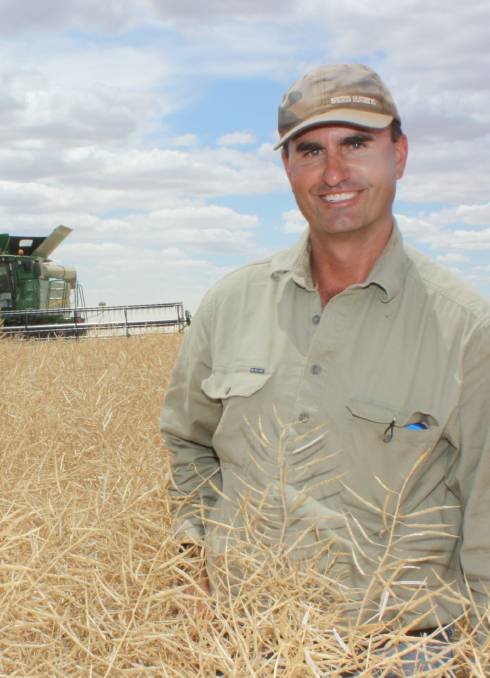 He said the next biggest agricultural services sector player, Elders, would be relatively dwarfed by the merger in WA. where it was not as big a player as further east.

WA Farmers planned a second submission to the ACCC before the June 27 deadline.

In particular, producers took issue with the competition regulator's assumption farmers could readily travel up to 50 kilometres from home to shop with a competitor if Nutrien owned both the nearest retailers of fertiliser, farm chemicals and other key inputs.

"Travelling more than 50km might not seem so far on a desktop study, but if you consider the increased turnaround times and extra pressure on the remaining retailers it could become quite frustrating in peak demand periods," he said.

A common worry now emerging is a reduced choice and ability to shop around - Peter Arkle, NSW Farmers

NSW Farmers was also worried about ownership concentration implications, especially in years when fertiliser or key chemistry were in tight supply at critical times.

"There will still be competitive options, but after giving the issue some thought our members see a big player with 45pc market share having a fair bit of capacity to throw its weight around," said chief executive officer, Peter Arkle.

While many NSW producers were preoccupied with more immediate drought concerns, a common worry now emerging was "a reduced choice and ability to shop around".

However, Mr Arkle, who would meet Ms O'Donohue this week, said to Nutrien's credit, its management was "reaching out to talk to us and hear the producer's perspective". 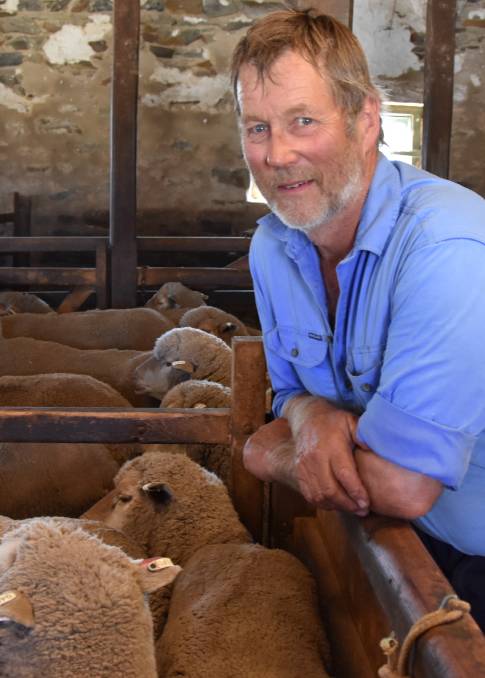 In particular, Landmark had a strong leaning towards its generic chemical product range, sold under the US Loveland house brand.

It's hard to tell until the merger settles down, but I'm not sure there'll be a lot of benefit flowing back to farmers - Chris Lawler, International Animal Health

"Landmark already relies on a lot of its own products, so I suspect there'll be a renewed push to find ways to develop that strategy to extract more margin from the market," he said.

"It's hard to tell until the merger settles down, but I'm not sure there'll be a lot of benefit flowing back to farmers.

"Manufacturers like us may find things are still okay, but in a lot of cases these big retail groups do powerful deals with the global players which may make it quite difficult to compete at times, and not necessarily better for customers.

No worries at Nufarm

However, managing director of the big Nufarm crop chemical manufacturing business, Greg Hunt, told market analysts a takeover should not reduce competition generally, or product offerings, because major players, Nutrien and Elders, would still be actively competing against a robust independent retailer network to service the market.

"Australia also needs a strong and sustainable domestic manufacturing base to adequately support our farmers," he said.

Even Elders managing director, Mark Allison, agreed it was up to his company to "rise to the challenge", even though it may initially have only about half the market share of its enlarged rival.

He doubted Nutrien would use its market power to the detriment of producers.