The organisers of the Victorian Winter Fair are encouraging farmers to get involved in the event as a way to help lift their spirits in the face of the past tough 12 months. 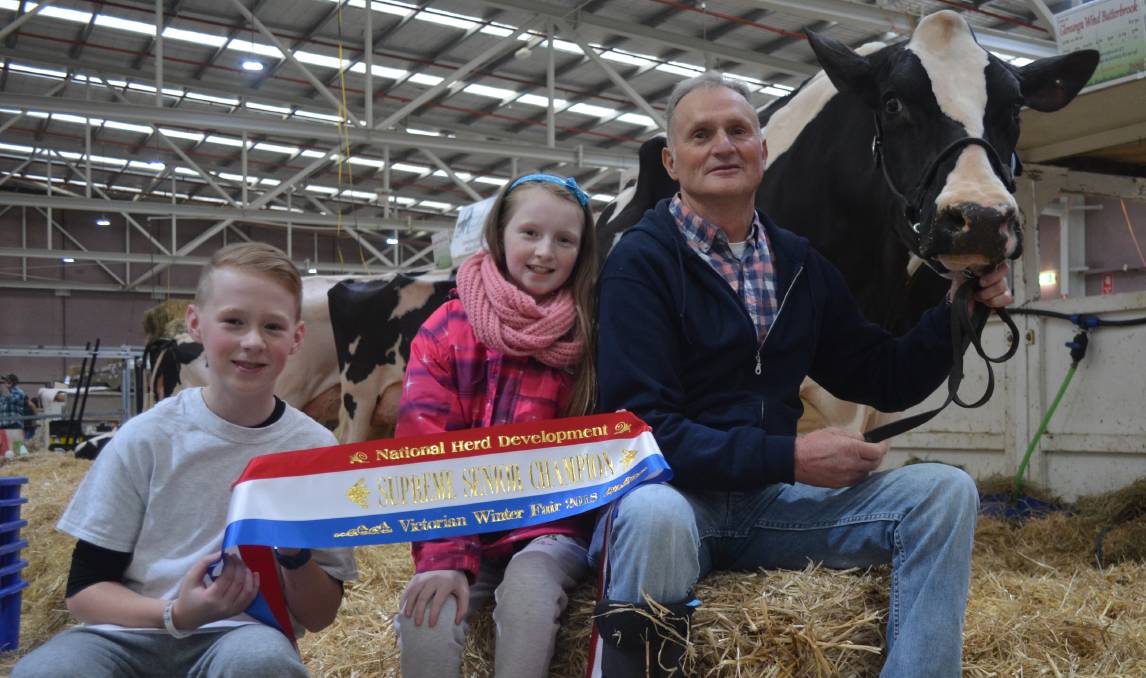 The organisers of the Victorian Winter Fair are encouraging farmers to get involved in the event as a way to help lift their spirits in the face of the past tough 12 months.

Clare Modra acknowledged that the dry conditions and difficult season faced, in particular, by northern Victorian farmers would have an impact on the event.

"It is hard to say the extent of that at this stage," she said. "A lot can change between now and July if we get a lot of rain or milk price could easily lift morale."

But she urged farmers to think about getting involved or planning a day out at the event as one way of helping to manage.

"It is just great for your mental health to just get off farm, get away from it all for a day or two, and you realise you are not the only one, everyone is in the same situation, it can help lift your spirits," she said.

Entry is free to the event, which will be held at the exhibition centre at the Prince of Wales Showgrounds at Bendigo, Vic, from Tuesday, July 2, to Thursday, July 4.

Mrs Modra said only a couple of minor changes were planned for this year's event.

A new award for young people will be given, with points awarded from the junior handlers' and junior judging competitions. Both competitions will still be judged separately with the same classes and awards but a new overall winner will be awarded.

The overall winner will receive a clipping frame donated by Belrue Farms.

"We are encouraging more people to go into the junior judging competition because it is so important for the kids to understand what makes a good cow," Mrs Modra said.

The other change is that no sale will be held either in the traditional format or the silent auction format organisers had trialled last year.

Mrs Modra was able to attend the event after being awarded the Power of Women scholarship at International Dairy Week.

"The sheer size of it is just phenomenal," she said. "It just shows you how isolated our industry is over here and how spoiled they are over there."

But the cows were not as good as she had expected them to be although obviously at the top end, there were a lot more cows.

The number of trade stalls was also impressive. "Everything you can think of, they've got it, and so many different versions of it, and all competing against one another," she said.

The one thing they were particularly impressed with was the spectacle made of the champion cow. "Though that had its faults as the bloke doing the lighting didn't know the breeds, so the winning champion didn't get the spotlight," she said.

Although she said Australia and the Victorian Winter Fair didn't have the facilities to do it in exactly the same way, the organisers were thinking about ways they might be able to do more with the championship presentation. 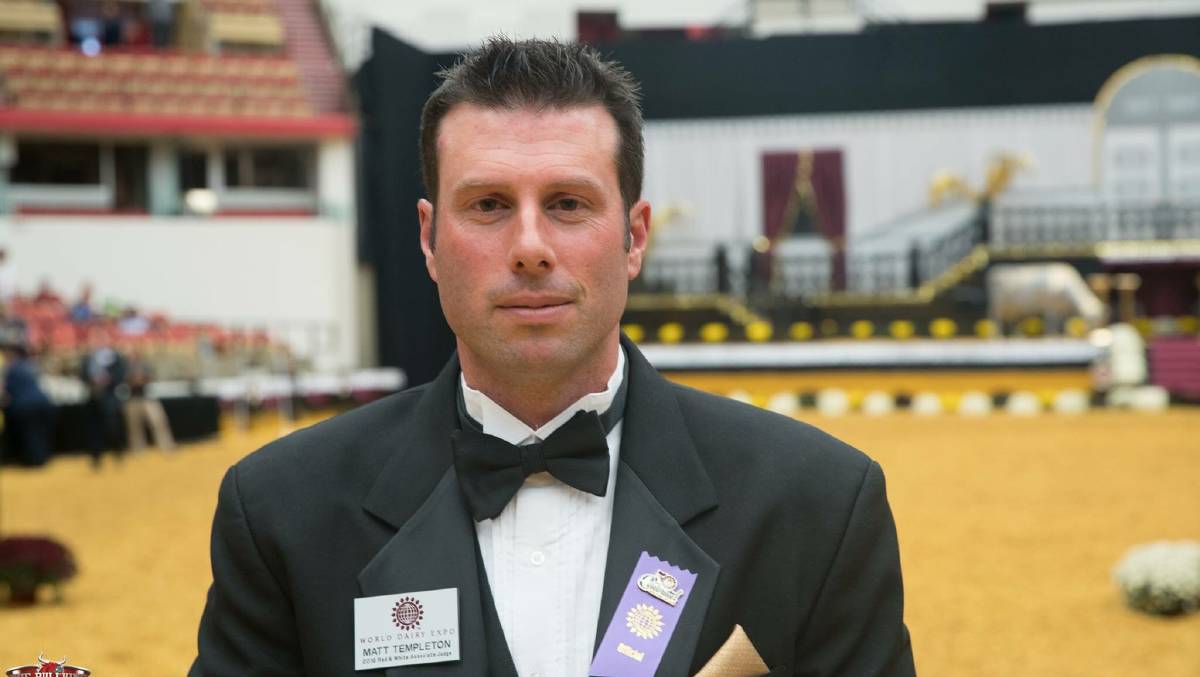 Matt Templeton is the chief judge and Jo Holloway is the associate judge for the Victorian Winter Fair for 2019.

"We thought it was about time to showcase the talent in Australia," she said. "He is just every bit as good as the top judges we've had in the past from overseas."

Mr Templeton along with his parents Bruce and Jan and wife Nicola operates View Fort Holsteins at Tarwin, Victoria, where they milk 250 cows and farm 215 hectares. With a strong emphasis on cow families, the herd consists of many influential Australian and international bloodlines, which are being continually developed.

For 13 years, Mr Templeton worked as a professional cattle fitter. This work has taken him across Australia, New Zealand, United States, Canada, Brazil and Germany where he has had the privilege of preparing some of the highest profile cows in the world including World Dairy Expo Supreme Champions.

He also spent many years working with the Budjon Show String at Madison, Wisconsin, United States.

In 2016 Mr Templeton was the associate judge for the Red and White Holstein Show at World Dairy Expo. Je is also accredited on the Holstein USA judges panel.

Mr Templeton has judged at shows in all states of Australia and New Zealand including judging the National All Breeds Youth Show at International Dairy Week and Adelaide, Brisbane and Melbourne Royal shows and Waikato Show. He has judged On-farm Challenges throughout Australia including the overall final for the Holstein Semex On-Farm and the Leading Edge On-Farm Challenge. 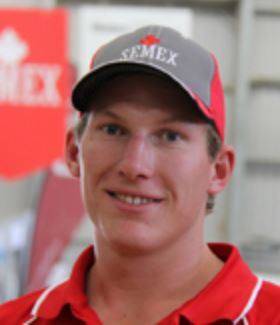 Associate judge Jo Holloway has recently qualified for the Holstein Australia judges' panel. "From all reports he was pretty impressive, he's been around cows his whole life and is keen to do more judging and go down that path and we are always happy to encourage that," Mrs Modra said.

Mr Holloway grew up on the family farm at Allansford, Victoria, milking 550 cows with 75 per cent of the herd registered under the Gillear and Jolloway prefix.

The family purchased their first stud cattle at IDW in 2010 with two Talent daughters from Pooley Bridge Encore Elegance.

Since he and his brother Ben have purchased embryos and animals from many families in Australia and overseas including Lavangaurd Sue, Queen family, Barbie family, Gypsy Grand, Asia, Mystique Amilie and Melody.

In 2012 Mr Holloway started working with Semex in northern Victoria, now having a sales and national keys accounts and solutions management role.