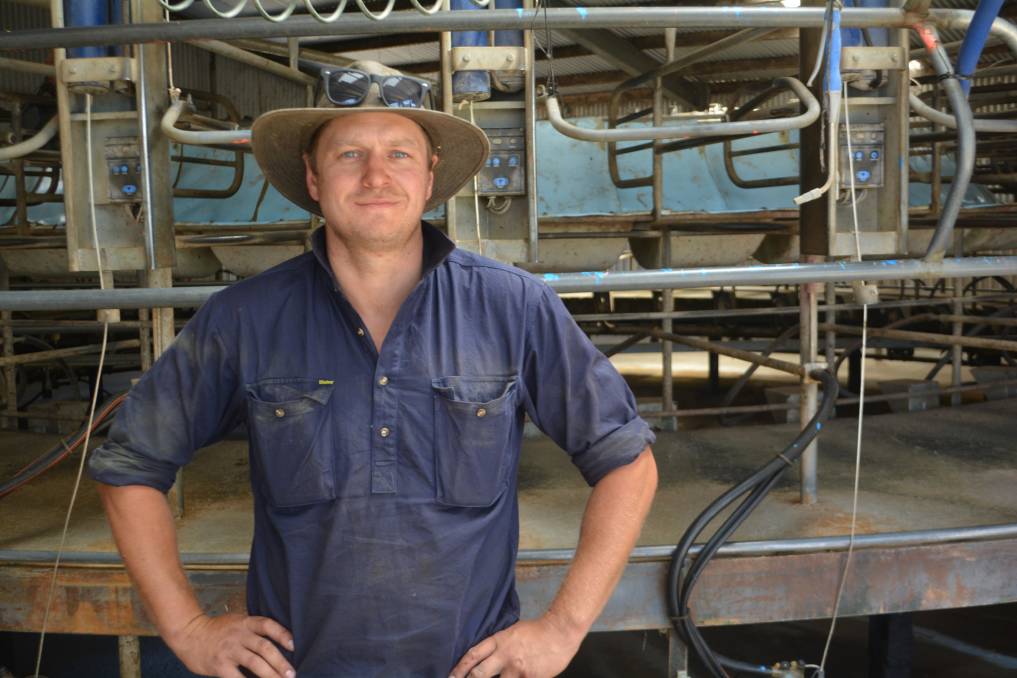 A new Nuffield research report has put the spotlight on how different agricultural groups from around the world are structured in order to advance the position of farmers on a political, social and economic stage.

The report was developed by Victorian dairy farmer Daniel Meade, who received a 2017 Nuffield Scholarship from the William Buckland Foundation to investigate the world's most powerful and effective agricultural organisations.

Over two years, Mr Meade travelled to 12 countries and met with many members of the agriculture industry, all of whom were fiercely passionate and positive about the future of the sector.

His report found a direct correlation between the structure of membership offerings and member attraction and engagement.

"We know that advocacy and policy development play an important role in the prosperity of farmers and their communities, yet in recent years we've seen a decline in the resources, returns and relevance of agricultural groups both at home and abroad," Mr Meade said.

"My report seeks to highlight some of the best examples and encourage adoption here in Australia.

"As a starting point, my research pointed to entry cost, member benefits, voting rights, succession and youth options, as key factors contributing to the success of an organisation.

"The New Zealand Federated Farmers, for instance, is an effective organisation that has a 'more the merrier' type approach.

"It's made a real effort to broaden the scope of its member base and communications, as well as to highlight key policy wins that are taking its farmers forward."

On his travels, Mr Meade found groups that enabled members to vote on leadership decisions and run public campaigns were the most effective in engaging members with the organisation's purpose and vision.

Public campaigns and open elections for positions resulted in greater publicity and awareness of an organisation and its achievements, he said.

"A good example is the American Farm Bureau (AFB) which has a defined voting structure from county to state to federal," he said.

"This puts candidates in front of members, allowing them to hear about issues firsthand, while giving members the opportunity to vote for candidates based on their authenticity and purpose."

The AFB currently has around six million members and follows a simple model whereby each state decides the fee to join with most being a flat rate, such as the New York Farm Bureau, which charges US$75 for all businesses on an annual basis.

"Unsurprisingly, one of the simplest and most affordable models had the most members," he said.

"When the AFB tells the US Congress they have six million members, the Congress stands to attention. These high membership numbers form a true representation of the farming community."

"Other groups attract members in more innovative ways. The Irish Farmers Association, for example, negotiates competitive electricity, telephone and internet packages for members, which result in lucrative savings for them and incentivises membership renewal. 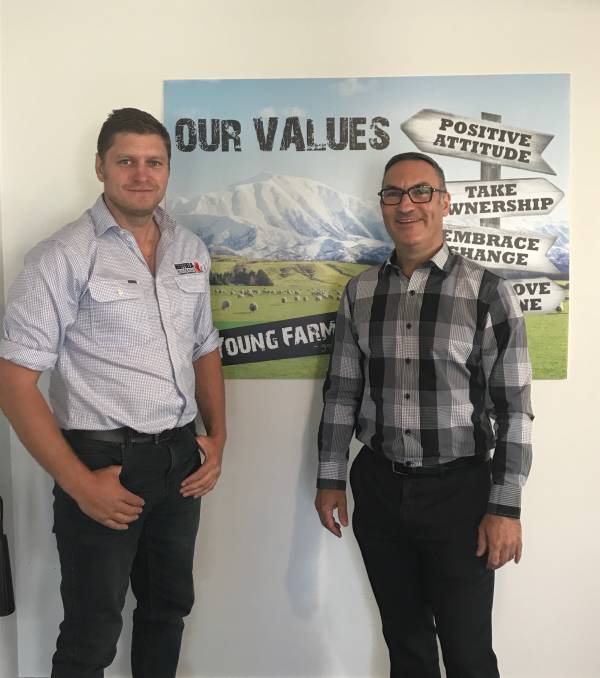 "Above all, I learnt that empowering the next generation of farmers to participate was critical to the sustainability of these groups. New Zealand Young Farmers, for example, has built closer ties with the education system to develop their "Agri-Kids" and "Teen Ag" programs, a younger demographic that now comprises 50 per cent of its membership."

Mr Meade said Australia's dairy research counterpart, Dairy New Zealand, was one of the strongest at levy payer engagement, both equipping levy payers with the latest information and receiving feedback on its overall performance.

"Dairy New Zealand uses targeted, regionalised discussion groups as a key method to communicate and engage on research and extension, with an estimated 70pc of levy payers having some form of face to face interaction with the organisation each year," he said.

"Overall, face to face interaction was viewed as the most effective method of engagement, with written communication preferred in shorter, sharper bulletins, as well as targeted to farmers by production type and geography."

Mr Meade concluded that to better demonstrate the benefits of any agricultural research or representative group, there must be transparency around the group's activities, and a clear demonstration of return on investment.

"I encourage peak bodies, research organisations and other representative groups to look at the report, see what's happening around the world, and learn how they can bolster their own organisations for the betterment of Australia's vibrant agricultural community," he said.