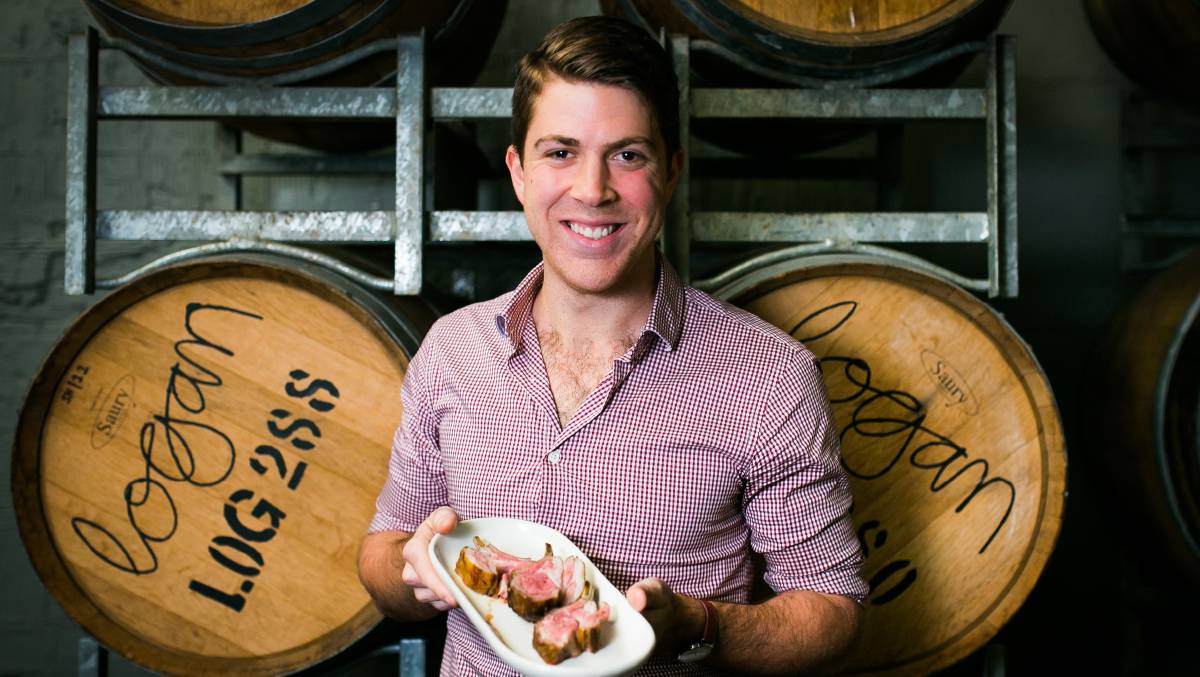 Flinders + Co CEO James Madden with some of their carbon neutral meat products.

A Melbourne meat wholesaler is using offsets to sell their products as carbon neutral.

A Melbourne meat wholesaler is seeing the benefit from selling products as carbon neutral, and plans on expanding the program to reward providers.

Since December it has been marketing all its products as carbon neutral, using offsets purchased to neutralise emissions from the various livestock production systems.

Chief Executive James Madden feels fairly confident they are the only meat company to go carbon neutral at this level.

"We did an analysis of each one of our supply chains," he said.

"Carbon consultants calculated the carbon footprint of different production systems, and applied the most appropriate ones to the systems our suppliers use.

"We don't cherry pick. We decided to do every kilo of product we sell, and we haven't charged customers anything extra. I look at it as a marketing expense and my goal is that for every dollar I spend on our carbon program I want to get an extra hundred dollars in revenue."

The target market for Flinders and Co are millennials, and it is a group that Mr Madden said he understands.

"I am a millennial, so I naturally get it," he said.

"They have a good disposable income, they are young, professional, they have the affluence to be able to buy based on their beliefs and they follow brands and businesses that they believe in."

But Mr Madden said it would be wrong to take them lightly.

"You can't make a claim, or make a statement, and not follow it up," he said.

So far the carbon neutral initiative seems to be attracting customers, and keeping them.

Each week Finders and Co provides up to 13 tonnes of branded meat products to restaurants around Melbourne, sourced from processors around Australia.

Some comes from as far north as Queensland, but most from southern states like Victoria and Tasmania.

One of those is Five Founders Beef, which was launched by the North Australian Pastoral Co earlier this year as the first carbon neutral Australian beef product.

In recognition of the efforts of companies like NAPCo, Flinders and Co will start paying a premium for products that are provided to them as carbon neutral from December. 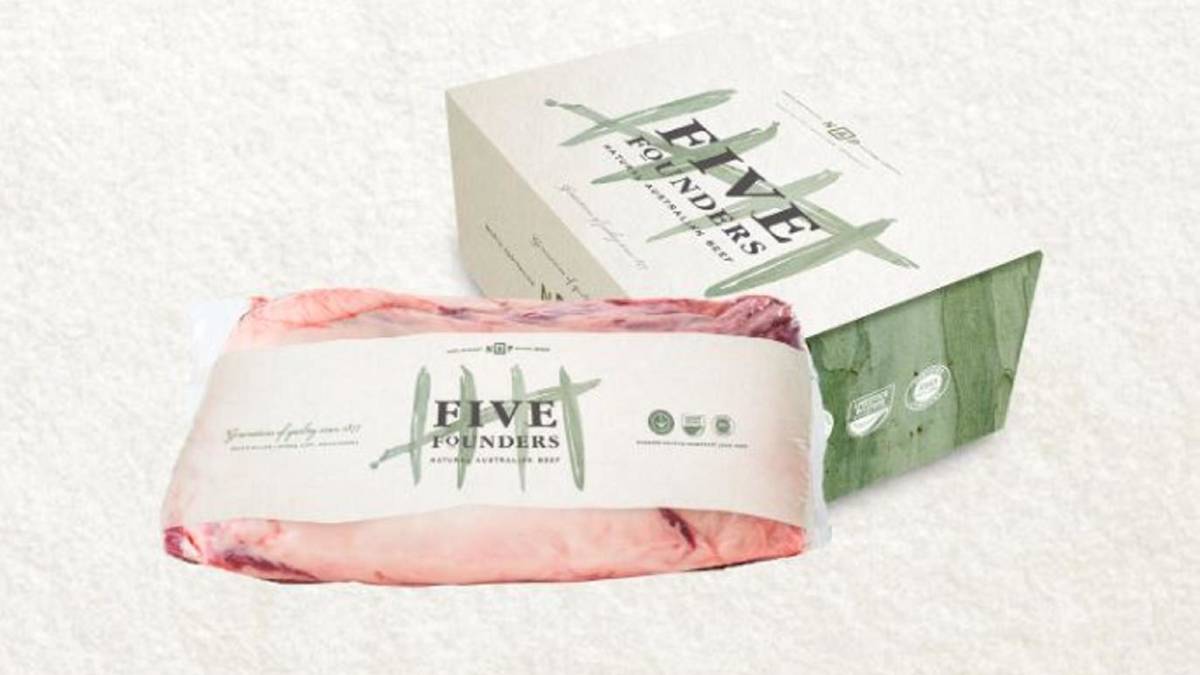 NAPCO's Carbon Neutral beef brand Five Founders, was launched in July, and is one of the products which Flinders + Co provides to Melbourne restaurants.

"We will pay them some extra, because we are not having to offset the product," Mr Madden said.

"We've already had this year NAPCo's carbon neutral beef brand which we are distributing, but there definitely seems to be more movement in the space since last year."

Flinders and Co started life as Flinders Island Meat in 2010, when James' dad David took over a small abattoir on Flinders Island, processing lamb and wallabies.

It soon became clear they couldn't find a distributor in Melbourne who wanted to sell their product. James decided to move back to Melbourne and start knocking on restaurant's doors.

"It started going quite well," he said.

"The restaurants liked dealing direct with the producer and we were getting better margins."

That success started attracting interest from other producers.

Mr Madden said they decided that if a producer was happy to work with their company's business philosophy, then there was no reason to say no.

"That was step one in a long step process that led to us transitioning from being a primary processor into a wholesale distributor," he said.

But with the company sourcing and marketing meat products from mainland Australia and Tasmania that name was no longer reflective of what they were doing.

Their new identity became Flinders and Co, but they also wanted a fresh direction and purpose.

"I wanted the company to have a very strong purpose and I wanted that purpose to be something that was interesting to staff and be a force for good," Mr Madden said.

"We ended up landing on purpose which is to 'Cultivate a Better Food World'.

"For our suppliers it is things like their approach with the environment, sustainability and social responsibility and how they deal with their staff.

"We took a strong focus to who the consumer is. We did not want 'Cultivate a Better Food World' to be just a big fluffy statement. They had to be real meat on the bone, so to speak."

That is where the carbon neutrality came in and its expansion to pay a premium to providers who provide produce which is already carbon neutral.

For the company it's also meant switching to using power generated from renewable energy and changing their refrigeration systems and food delivery vehicles to more climate friendly technology.