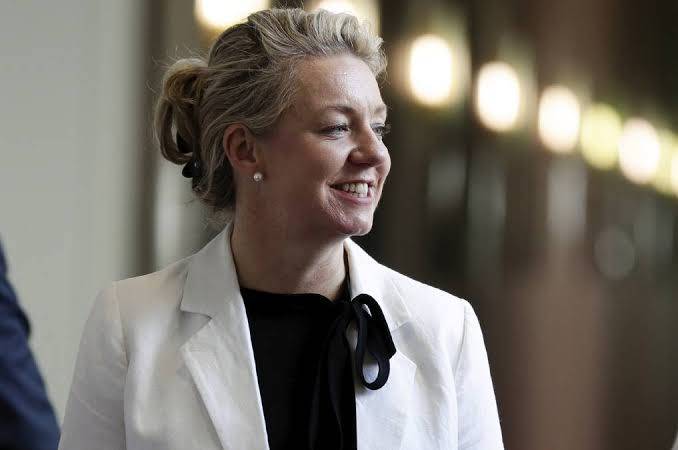 MANDATORY: Federal Agriculture Minister Bridget McKenzie is yet to release a draft of the mandatory code for the dairy industry.

The hot debate surrounding the mandatory Dairy Code of Conduct which divided the dairy industry ahead of the election continues to burn.

"The trouble arises from the fact new contracts are already in play and the new legislation won't be retrospective," Mr Forbes said.

"Meantime, farmers signing new contracts are not subject to the safeguards that the code will provide.

"In a lot of cases, new contracts in play continue to have clauses that may be considered unconscionable."

A spokesperson for Federal Agriculture Minister Bridget McKenzie said there had been no slowdown in the code's development.

"In March 2019, the previous Minister for Agriculture announced the government's support for developing a code to take effect by 1 July, 2020," the spokesperson said.

"We have taken the time to consult with industry on a range of principles to ensure we get the code right.

"In coming months, the government will be releasing an exposure draft of the code for industry's consultation.

"The government will have more to say on the code following this third round of consultation."

"ADF has had extensive conversations with the federal government over the development of a mandatory code of conduct," an ADF spokesperson said.

"We always believed that the timeline for establishing the mandatory code would get pushed out, with an election being held in May 2019.

"Of course, we want the government to implement a mandatory code as quickly as possible but we do not want a code that is rushed and lacks proper safeguards for farmers."

"It's a myth that a mandatory code is going to be a panacea," Mr Mumford said.

"It is not, it's inflexible and the dairy industry is continually evolving and changing.

"We can't take an ad hoc, band-aid approach because if we need to change a code into the future, it could take two to five years.

"A milk trading platform may be something that happens into the future of the dairy industry, so we've got to make sure that the mandatory code allows farms access to all possible business tools within a tool kit and the Australian Milk Price Initiative is one of them."

Mr Mumford said the code could even have a dampening effect on milk pricing.

"It will allow processors to have a very conservative approach to the opening milk price," he said.

"It won't have a negative effect on the yearly milk price but it's the opening milk price that will be very conservative."

"Now that we've been told that we're getting a mandatory code, we have to make sure it's absolutely fit for purpose for Victorian dairy farmers and all Australian dairy farmers," Mr Mumford said.

"We are supportive of the mandatory code but we just have to make sure it's done properly and the minister understands that."