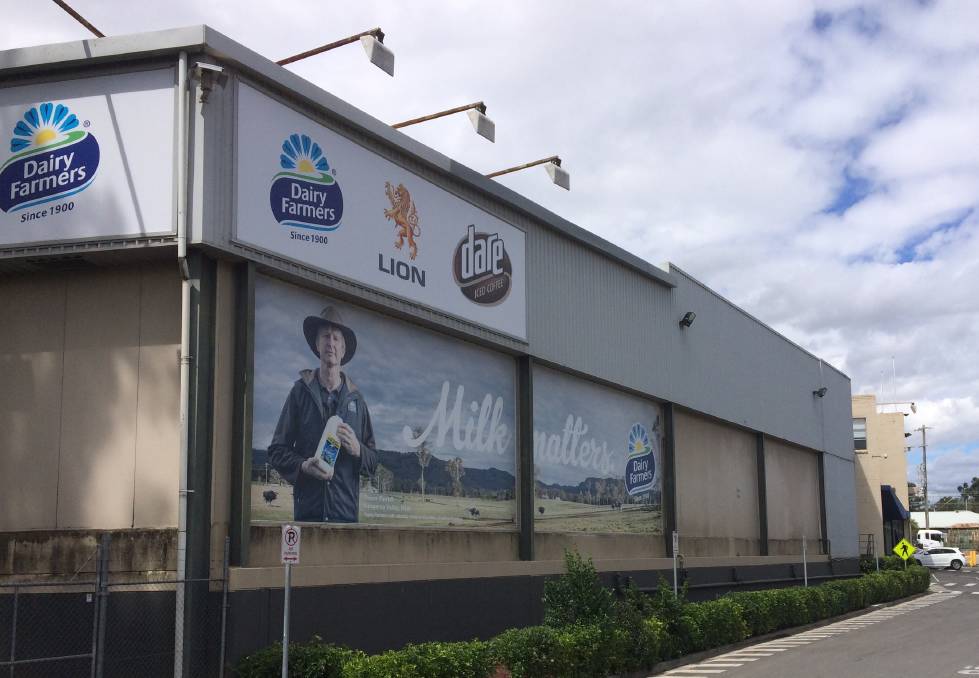 Hot on the heels of getting approval for its $1.5 billion takeover of Tasmanian infant formula company, Bellamy's, China's Mengniu Dairy has signed off a $600 million deal for Lion Dairy and Drinks.

Lion's national dairy business, owned by Japanese brewing and food giant, Kirin, has been on the market for more than a year.

Lion is also one of Australia's biggest beer brewers, but that operation was not for sale.

The dairy and drinks business includes the Dairy Farmers, Masters and Pura white milk brands and flavoured milk under the Dare, Farmers Union and Big M names, plus Yoplait yoghurt in Australia and South East Asia, and the Berri and Daily Juice lines.

Its processing operations span 11 sites, plus a half share, with Bega Cheese, in the Canberra Milk business, Capitol Chilled Foods.

It handles about 825m litres of milk annually and 50m kilograms of fresh fruit sourced from about 280 dairy farmers and 85 orchardists Australia-wide. 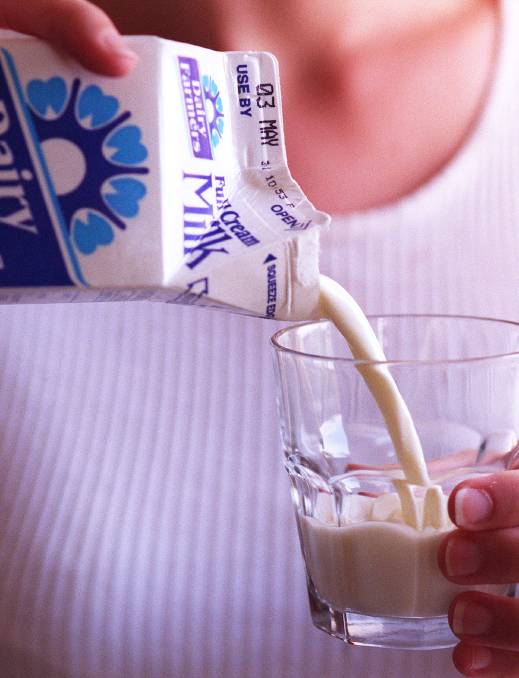 In September Lion won approval from the Australian Competition and Consumer Commission to sell its King Island specialty cheese division to big Canadian-owned dairy processor, Saputo Australia for about $280m.

That deal wrapped up last month.

The Mengniu offer is expected to be finalised in the first half of next year, but will first be subject to competition and foreign investment regulatory approvals.

Mengniu, which is listed on the Hong Kong Stock Exchange, already owns a 79 per cent stake in Victoria's Gippsland dairy company, Burra Foods, and was given the green light to buy Bellamy's on November 14, on the condition most of Bellamy's board directors were Australian citizens and residents.

Federal Treasurer, Josh Frydenberg, also required the infant formula maker to stay based in Australia for a decade and its new Chinese parent to invest at least $12m in the Camperdown formula processing and canning plant it bought into in Victoria for $28.5m in 2017.

The 20-year-old Mengniu company, which is 20pc owned by Chinese government interests, currently sources some milk supplies from New Zealand and Europe for its yoghurt, milk and ice cream operations which span more than 30 processing plants in mainland China, Hong Kong, Macau and Australia.

Mengniu Dairy intended to promote and grow the dairy and drinks business domestically and in China and South East Asia.

"This acquisition brings together the best of the east and west, harnessing Mengniu Dairy's networks in existing markets and D and D's leading brands and production capability," he said.

"I truly believe our proposed acquisition will bring tremendous opportunity for the entire Australian dairy sector, opening up a channel to our home market in a very significant way."

The deal would be a "win-win transaction" for two leading dairy companies in Australia and China and a compelling opportunity for all stakeholders".

Lion's dairy business was originally known as National Foods, which was bought by Filipino brewer, San Miguel Corporation, in 2004 for $1.8b and on sold to Kirin in 2007 for $2.8b. 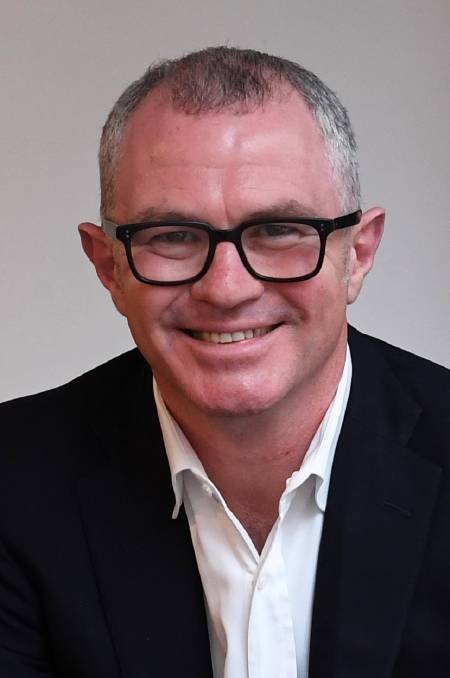 Lion Dairy and Drinks CEO, Stuart Irvine, said given its track record of investing in Australia's dairy sector and its global reach, Mengniu was "an ideal owner to take the business forward".

"Bringing the businesses together will help drive Mengniu Dairy's growth in the Australian domestic market, and accelerate Dairy and Drinks' aspirations in Asia," he said.

"In addition, Dairy and Drinks will benefit from access to leading-edge dairy research and development capability and further investment as part of the Mengniu business.

"The full divestment of the Dairy and Drinks business will ensure it has an owner well placed to grow it over the long term, while also accelerating Lion's pivot to becoming a leading global adult drinks business."

He said Lion had last year made clear it intended to find the best future ownership arrangements for Dairy and Drinks to be positioned for growth, "with the right people, assets and investment behind their respective strategies".

"We are very confident today's announcement best positions both Lion and the Dairy and Drinks business to reach their full potential.