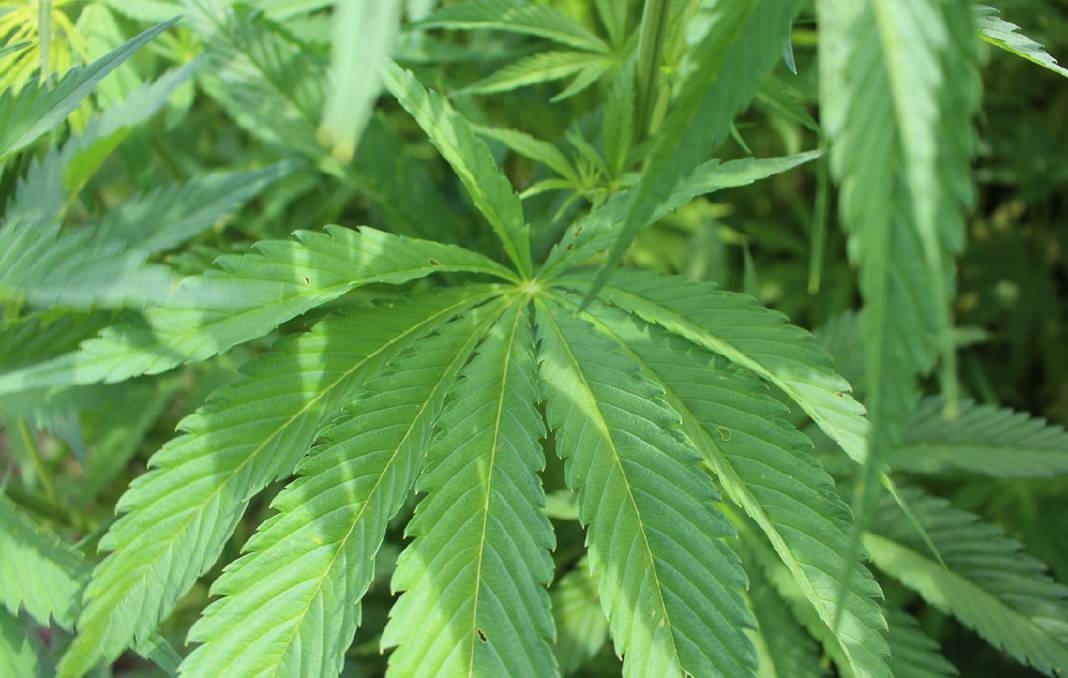 A 11,000 square metre world-class growing and processing facility will be constructed NSW's Hunter Valley next year, with the site to feature solar power and the state's largest privately owned commercial battery.

It will house an on-site analytical laboratory, capable of supercritical extraction, tissue culture and formulation for cannabis products, plus an automated packaging and compliant labelling line.

Australia's medical cannabis market is expected to be worth $5.5 billion by 2025, while the global market will hit $66b.

Canngea chief commercial officer, Martin Bryden, said the new facility would help to solve the problem of low quality and inconsistent cannabis products on the market.

"Many licensed producers use low-cost grow methods, such as soil and greenhouses, which impact quality and consistency."

Ferguson Australia, Five Star Seafoods and Mori Seafoods are fully back in the hands of the Ferguson family after Beston sold its 32 per cent stake in the Ferguson group and property at Port MacDonnell in a $750,000 share buy-back.

Beston, which said the share sale represented a $260,000 profit for the meat and dairy processor, said BFC would concentrate on being a protein company with wholly owned capabilities in the dairy, meat and plant-based protein sectors.

Ferguson will continue to be run by Andrew and Debra Ferguson, and their daughters Kate and Eliza who make up the third generation of fishers in the business, which started in 1969.

Apart from its packing and processing operations, the family operates seven fishing vessels within SA and has consistently bought or caught, processed and exported about 15pc of the total annual national Southern Rock Lobster catch quota. 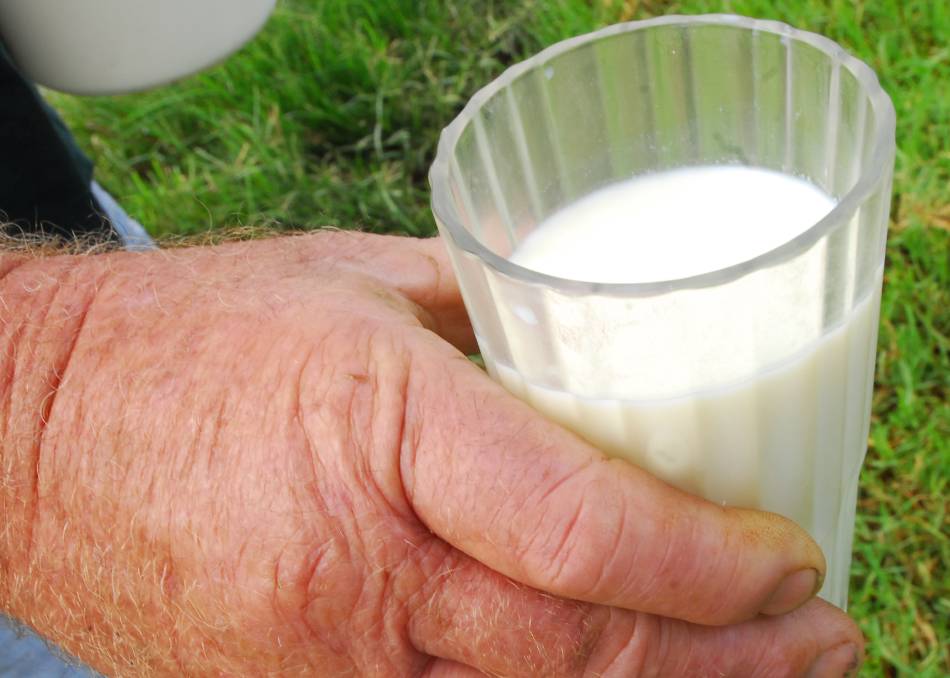 US milk processing giant, Dean Foods, has filed for bankruptcy protection, hoping to sell its assets to the Dairy Farmers of America co-operative.

The company is the biggest milk supplier in North America, but has been caught by sliding milk consumption and rising sales of fruit juice, carbonated drinks and plant-based copycat milk beverages.

Since 1975, Dean Food says US fluid milk consumption has dropped 41.6 gallons a head.

The company has also weathered challenges to its brands from retail giants like Walmart processing their own milk.

Dean Foods is now in talks to sell most of its assets to DFA, which has more than 13,000 dairy farmers, many of whom supply the Dallas-based Dean.

DFA said its focus was on ensuring secure markets for members' milk and staying dedicated to "preserving the family farm for generations to come".

Mr Kingwill (pictured), is also a director of Tasmanian Irrigation and a former director of the Lower Murray Water Urban and Rural Water Corporation. 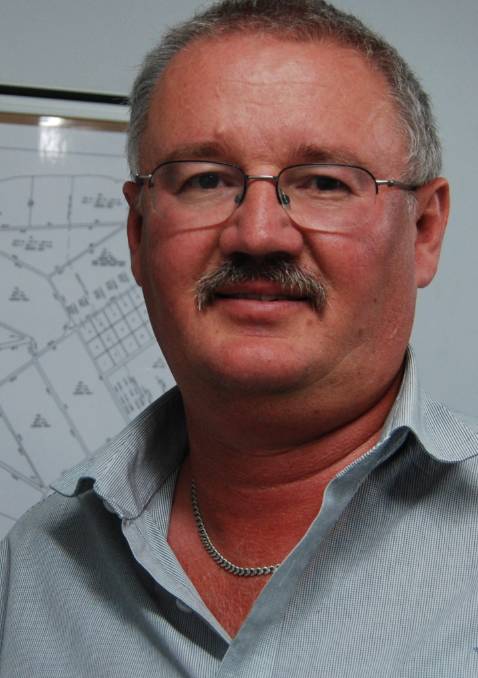 He departed Tandou as the far western NSW lakebed farmer and rangeland sheep producer was absorbed into the Webster agricultural group in 2015, in what was one of the biggest listed farmland and water mergers seen in Australia.

Select Harvest chairman, Michael Iwaniw, said his experience in horticulture and water resource management would be invaluable to the company as it continued developing its asset base. Australia has the third lowest regular unleaded and premium unleaded petrol prices among Organisation for Economic Co-operation and Development members according to latest OECD data.

The essential reason for Australia's lower retail petrol prices was the relatively low rate of taxation on fuel.

Prices would have been even lower were it not for our weaker dollar according to the Australian Competition an Consumer Commission' latest quarterly petrol monitoring report.

Average prices in the five cities were down 3.2 cents a litre to 142.1c/litre.

The September 14 attack on Saudi Arabian oil facilities only temporarily lifted international oil prices and, by the end of September, they had returned to their pre-attack levels.

This was primarily due to Saudi Arabia supplying oil from reserves and the potential of increased supply from the US.

Scammers may also pose as genuine sellers on classified advertising websites, claiming they are travelling and an agent will deliver the goods once paid for, but buyers won't receive the goods and won't be able to contact the seller.

"Some of the most commonly reported products that scammers are attempting to sell this year are shoes, smartphones and tickets to events, with losses from these items so far exceeding half a million dollars,"said ACCC deputy chairman Delia Rickard said.

"If you think you have been scammed, contact your bank as soon as possible," she said.

For more information about scams check out www.scamwatch.gov.au, or subscribe to Scamwatch radar alerts.

Adelaide Convention Centre will be the venue for the Climate and Carbon in Agriculture Conference on March 31 and April 1 next year, drawing primary industry investors, producers, government delegates and researchers to discuss climate and carbon related information and strategies.

Climate Research Strategy for Primary Industries (CRSPI) chairman, Dr Jason Crean, said the conference would consider how a changing climate translated for agricultural businesses. "This event gives us the opportunity to take on the challenge of growing our sector to $100 billion by 2030 while adapting to and mitigating the effects of climate," he said.

Speakers will focus on mitigation of greenhouse gas emissions and adapting to our changing climate - from a research, production and business perspective.