At present an economist believes African Swine Fever has had a bigger impact on Aussie grain growers than coronavirus but this could change. 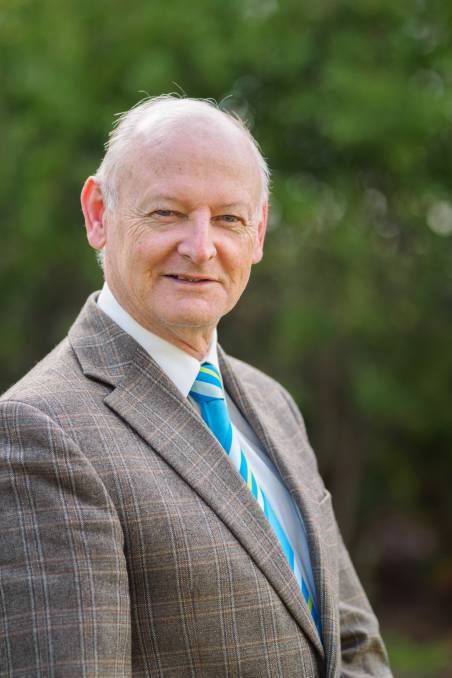 Ross Kingwell, AEGIC chief economist, says at present African Swine Fever has been a bigger influence on Australian grain growers than coronavirus but added the situation with coronavirus was yet to be fully understood.

THE CORONAVIRUS is going to continue to have an impact on the Australian grains sector over coming months but the loss of demand due to African Swine Fever (ASF) is going to be a bigger issue over the medium term.

He cautioned his advice did not mean that coronavirus was a trifling problem, more that it underlined the severity of ASF.

"Coronavirus is already proving very serious in terms of its impacts on the global economy, but from the grains perspective in particular the ASF outbreak and the reduction of numbers in Chinese pig herds is already hitting hard."

Prof Kingwell said coronavirus was well on the way to being a bigger obstacle for global economies than Sudden Acute Respiratory Syndrome (SARS) was in the early 2000s.

Both had their origins in Asia, and while China's response has been much quicker this time around, its economy is also approximately four times bigger, meaning the disruptions there are felt more keenly elsewhere.

"The big thing at present with coronavirus is that we just are not sure how it will all play out and how quickly it can be contained," Prof Kingwell said.

From an Australian perspective there are higher volumes of trade done with China than when SARS hit meaning our economy is more exposed.

But in the grains space, in particular feed grains Prof Kingwell felt the massive loss of demand from the halving of the world's largest pig herd in China was creating a vacuum in terms of demand.

"We have not really felt the effect of this one because of the east coast drought meaning that a lot of the feed grain is snapped up domestically but in the coarse grain sector, including barley and sorghum, there are big implications in the drop in Chinese demand."

While the Chinese herd is slowly rebuilding after the forced culling last year it is expected to take at least 18 months to rebound substantially according to analysts in spite of the Chinese government hoping for a return to normal pig production by the end of the year.

Moving further ahead, Prof Kingwell said there could be a small silver lining for Australian farmers in the form of more favourable exchange rates.

The Australian dollar, heavily exposed to the Chinese economy, could depreciate should the impact of coronavirus on the world economy linger longer than anticipated.