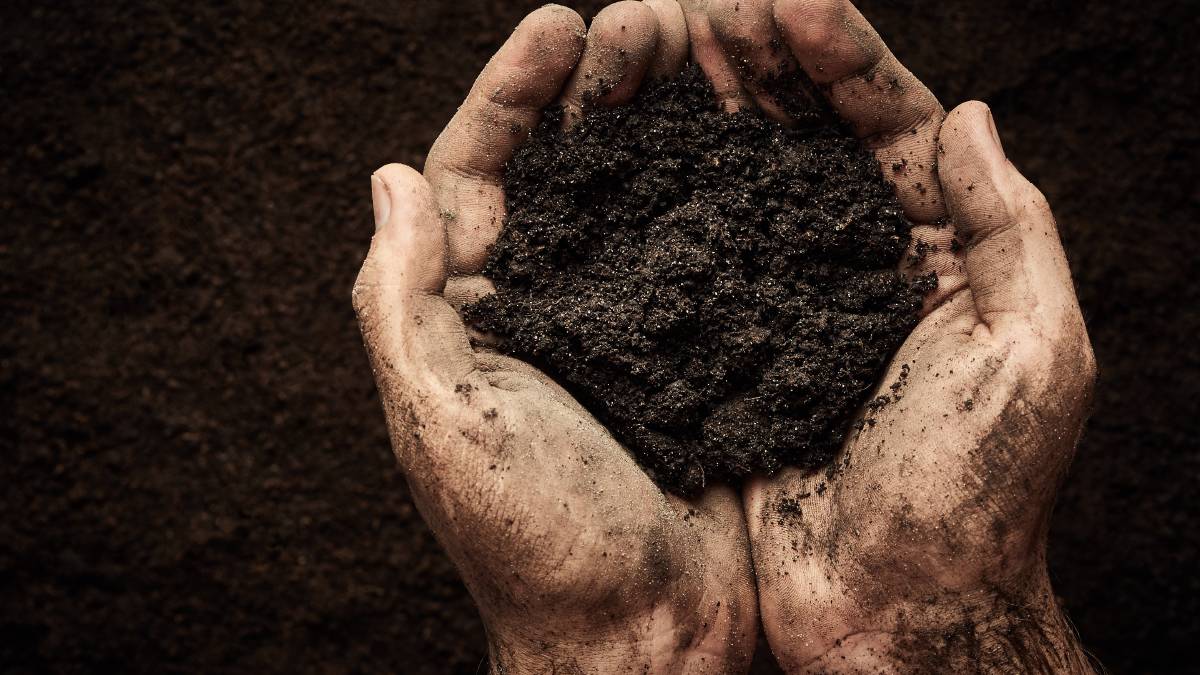 HIGH-VALUE consumers will buy sustainability stories but agriculture's ability to demonstrate its credentials in this space will increasingly be needed just to access volume consumers and to enter trade agreements.

So says the Australian Farm Institute's head man Richard Heath as his organisation starts work on the first phase of the Federal Government's big farm biodiversity certification scheme trial, which aims to financially reward farmers for the public benefits they generate on their land in terms of environmental stewardship.

In December, the National Farmers Federation was contracted to lead the trial and the AFI will get the ball rolling by researching existing certification standards, schemes and best practices internationally and domestically.

Sustainability and stewardship are 'megatrends' flowing through consumer purchasing choices and consumer influence on a range of issues that affect agriculture, Mr Heath said.

It is already resulting in disruptive regulatory impacts and rapid policy change, he said, citing access of canola into Europe.

Consumer-driven sustainability demands will have a big influence on how Australian agriculture moves towards its $100b target, Mr Heath said. Adoption of globally-relevant sustainability frameworks will be important to enable participation in all markets.

"If you haven't heard of ESG metrics and you're in agriculture, you need to do some research," he said.

Environment, social and governance metrics used to measure the social impact of companies are utilised to inform decision-making in investments.

It's a broad suite of issues being reported on by every public company and ESG indexes are correlated with better company performance.

"The impact this is is having on Australian ag's ability to access high volume consumer markets is that these are the organisations supplying the capital and the insurance, along with the big global food companies running the supply chains into markets," Mr Heath said.

"A significant amount of capital throughout the world today is being administered through these principles."

Agriculture's response is coming via sustainability frameworks. There is already significant work across many sectors underway in developing frameworks. Beef is one.

"It's about how we can ensure the world has confidence that Australian ag is sustainable beyond the legacy statement 'we are clean and green'," Mr Heath said.

"We have to demonstrate this is the case.

"But there is no use Australia ag just talking to itself about how good it is - marking its own homework. Anything we do, the whole point has to be global relevance. It has to refer to, and be compliant with, global accounting so capital can flow into industries."

How do these efforts work in with anti-ag movements?

Mr Heath said working with consumers, rather than against activists, was the way forward.

"There are many groups who have always been there but are more visible and vocal today due to social media," he said.

"We spend a lot of time focusing on extreme opponents who are never going to shift.

"Working with the middle of the curve, the bulk of consumers, to bring them on our journey and understand their demands as much as tell them what we do - it has to be a two-way conversation - is the way we have to work."

McDonald's takes beef on its trip to use scale for good