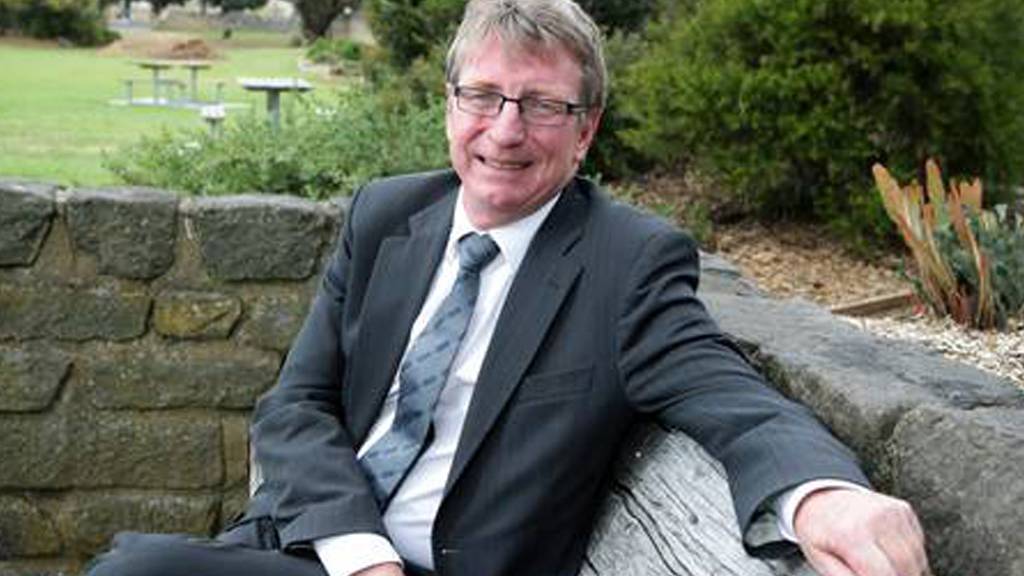 Both pointed to immediate lower commodity prices but saw glimmers of positivity for the future.

And both said there was a need for further rationalisation of Australia's dairy manufacturing base.

Mr Irvin said the pandemic had had a significant impact on the dairy commodity price cycle, citing a 20 per cent drop in the skim milk powder price since February.

Although Australia had been insulated somewhat from this fall by the declining Australian dollar, the pandemic was causing a decline in demand for dairy, something he had not seen before.

"The issue has always been sudden spikes in supply, and the most recent significant event was when they lifted caps in Europe," he said.

"But in this case and for the first time in my experience it is actually demand that is driving the decrease in pricing."

Mr Irvin said it was disappointing to have COVID-19 hit just when prices were strengthening and the season was improving.

"To review where we think that farmgate pricing will land for next year was a little bit of a sombre outlook," he said.

Mr Irvin said there was still significant debate about how the market would play out in the coming weeks and months for Oceania dairy processors.

He said he expected globally demand would recover and start to deliver more stable and improving pricing to farmers, notwithstanding the current situation. 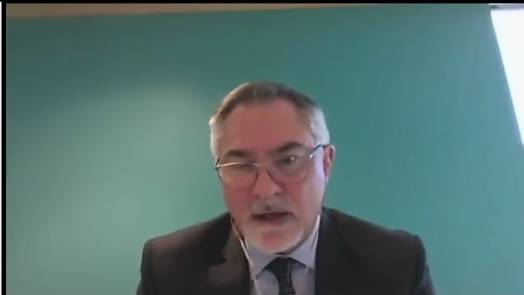 But there had been a marked change in demand for different products, initially with a move from food service to household pantry items.

"But I can't stress enough the demand we see in our customer-led model for nutritious dairy, which can be very fluid and dynamic, and it means we have to be agile as an organisation," he said.

"For example, during lockdown we had an urgent order from one of our customers for one of our ingredients that goes into product that is used to nourish people who are being intubated in hospitals.

"And this product was suddenly now in high demand, especially in places like New York, for example, and this is giving some real importance to what we are doing as an essential service."

Mr Rivers said Fonterra's diversified manufacturing asset base allowed it to divert milk to particular sites to adapt to changes in the global market.

"With scale we can take a bucket of milk and decide what products to make and where to send them," he said.

"That means in times like this we can put milk into the products and places that will deliver the greatest value possible."

He also pointed to the pasture-based production system in NZ as an advantage, allowing its suppliers to better weather fluctuations in commodity prices.

The company's NZ farmer payment system gave it financial flexibility, as it did not finalise the milk price until after the season was finished, paying its farmers only a portion of the forecast milk price each month.

Mr Irvin pointed to Bega's manufacturing and geographic spread as a key advantage, allowing it to respond to market demand and changes.

But he said it was important the company responded to structural change in the industry.

"We would recognise particularly in the last year just how much competition there has been for a diminishing pool of milk in Australia," he said.

"And equally recognise that in some regions there is more capacity and infrastructure than there is milk to efficiently operate it."

There was still more structural change to go within the industry and it was incumbent on processors to think about where they could further rationalise.

"My perspective would be we need to think about how we can be globally competitive and that means that we don't want underutilised infrastructure or subeconomic infrastructure," he said.

Mr Rivers said Fonterra had taken some capacity out of the Australian system by closing its Dennington, Vic, factory and found other efficiencies.

It would see how the rest of the industry responded to structural change and respond accordingly.