Mr Mann was elected to the position at a board meeting yesterday and takes on the role with immediate effect. 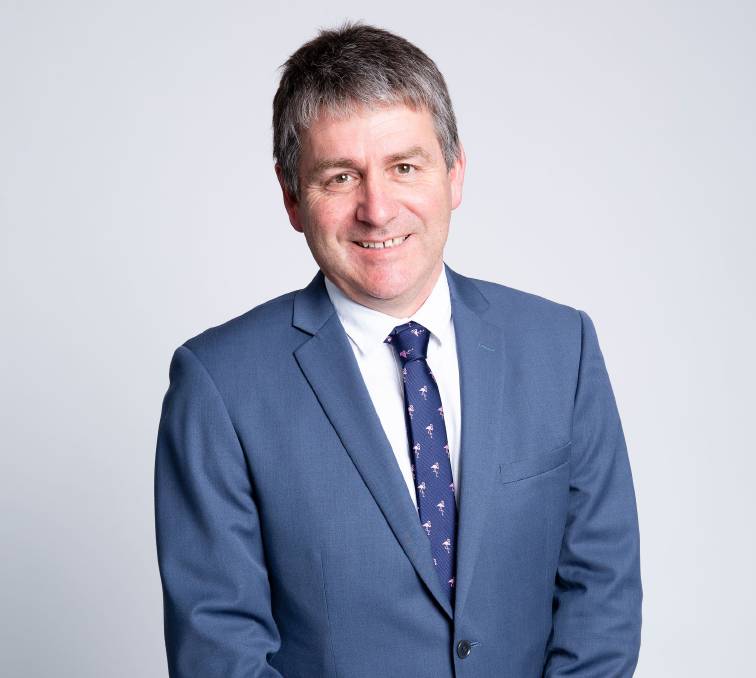 Board director James Mann has been appointed chair of Dairy Australia following the decision of Jeff Odgers to step down early from the role.

Mr Mann was elected to the position at a board meeting yesterday and takes on the role with immediate effect.

He has served as acting chair since the end of March, when Mr Odgers took a temporary leave of absence following the tragic loss of his son.

James Mann has been involved in the Australian dairy industry for more than 30 years and was appointed to the board of Dairy Australia in November 2015.

He is a dairy farmer in South Australia and previously served as chair of the DairySA Regional Development Program from 2002 to 2015.

Jeff Odgers will remain a board director of Dairy Australia and continue to represent it alongside Mr Mann in the Organisational Reform Steering Committee - established as part of the Australian Dairy Plan to develop a new structure for dairy industry representation.

Mr Odgers was first appointed to the board of Dairy Australia in 2013, elected chair in 2017 and re-elected to the three year position last year.

"I'm grateful for the opportunity to be chair at a very important time for the industry and excited to drive forward the strategy we've developed that is focused on the profit and sustainability of dairy farmers and the dairy industry," Mr Mann said.

"Jeff has made a significant contribution as chair of Dairy Australia and, on behalf of all dairy farmers and the wider industry, I'd like to thank him for his extraordinary commitment of time and energy.

"He led the appointment process for a new managing director early in his term as chair and has been a passionate advocate of research, culminating in the development of the DairyFeedbase initiative.

"He has also taken an important role leading the development of the Australian Dairy Plan as well as the new strategy at Dairy Australia."

Mr Odgers thanked the dairy community for their support during his time as chair.

"I would particularly like to acknowledge the many people from across the whole industry who have reached out to the family in recent months, it is greatly appreciated," he said.