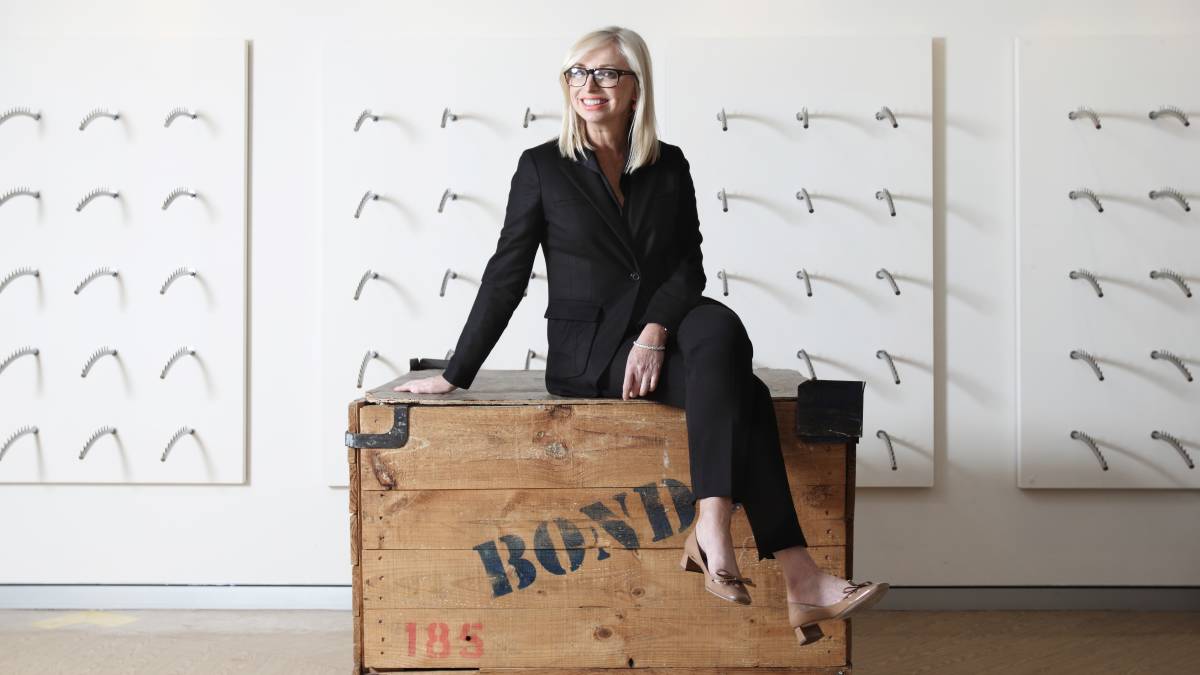 There are growing calls for AWI board members, including chair Colette Garnsey, to take a pay cut as wool growers endure tough times on the back of a falling wool market.

A former Australian Wool Innovation board member is calling on the industry body to slash its personnel spending by reducing the income of board members and cutting jobs.

A former Australian Wool Innovation board member is calling on the industry body to slash its personnel spending by reducing the income of board members and cutting jobs.

Australian Wool Growers Association director Chick Olsson, who served on the AWI board for three years a decade ago, said it was unfair board members were taking home substantial salaries for "one day of work a month", when those that paid the organisation's levies - wool growers - were suffering because of the plummeting wool market.

According to AWI's 2018/19 Annual Report, seven non-executive directors - including chair Colette Garnsey - took home a total of $729,885 that financial year, a jump from $696,833 the previous financial year.

In addition, the total spend on 10 other key management personnel - including chief executive Stuart McCullough - was $2,445,873.

In addition to these salaries came overheads such as staff/board travel and accommodation costs, which are not detailed in the Annual Report.

Mr Olsson believed AWI was spending 70-80 per cent of its total revenue on staff salaries and overhead costs, a figure that had been "internalised" in other categories such as marketing and digital services.

He is calling on AWI board members to urgently agree on taking a 50 per cent pay cut until wool prices recover, and he believed some on the board would be willing to do so.

In addition, he is urging AWI to follow the common sense business model of former board director Laurence Modiano in having a maximum of 25 key staff, with all projects being farmed out to the best agencies to do so.

"AWI has become an employer not a project manager," he said.

"Back when I was on the board, in 2010/11, we had staff below 80 and that freed up money for actual on-the-ground projects, but they've undone all that work and gone back to employing over 150 people."

He didn't believe it was an unreasonable expectation for a public company funded by levy payers and the federal government to cut its overhead costs at a time when they were receiving a reduced income.

He said it was crucial the company focused on wool growers and research, development and marketing projects that benefited them.

And he believed there were areas the industry group should focus on.

"Firstly, we've got to establish our animal welfare credentials in the wool market at all costs," he said.

"Secondly, we have to invest in programs that talk about the planetary credentials of wool and that it's essential for people, not just for fashion.

"And thirdly, our research should be turned to invest in the most productive type of sheep."

He believed if AWI didn't react accordingly and amend their spending, wool growers may vote for a 0pc levy at next year's WoolPoll.

"If wool prices keep faltering, a 0pc levy may become the most attractive option for wool growers," he said.

In response to questions from FarmOnline, Mr McCullough said AWI already operated in a lean, efficient and transparent manner, but didn't acknowledge whether board pay cuts were being considered.

"The board and senior executive of AWI constantly monitor the revenue and expenditure, naturally as circumstances change so will the size of the company's operations and spending," he said.

He said from a staffing point of view, the company would go from employing about 200 people a year and a half ago to 125 by the end of the financial year.

"It is as simple as cutting the cloth to fit the revenue we have right now," he said.

He also said they withdrew $12 million from their reserves in 2019/20 and would use another $15 million this financial year.

"We still have a healthy bank account of about $100 million at the moment," he said.

Martin Oppenheimer breeds Poll Merino rams at his Petali sheep stud in Walcha, NSW, and he agrees that AWI board members should have their salaries reduced.

But Mr Oppenheimer believes more needs to be done to address the "negligence" of the board and he said a good start was looking at whether the right people were in charge.

"If you don't have the right people leading the company, you're not going to fulfill the company's potential," he said.

"The board and senior management have taken the company in a direction away from the consumer requirements of the future."

He said an example of this was the company's approach to mulesing.

"[Ms Garnsey] was quoted at a field day earlier in the year downplaying the importance of non-mulesing and saying it was only being pushed by two major brands, yet when you talk to anyone else in the industry, it's clear that's not true," he said.

"To have an industry leader not taking the mulesing situation seriously, when it's clear there's a lack of supply of non-mulesed wool, is going to dramatically impact our market."

He said another project that proved the board was out of touch was their over $4 million investment in WoolQ.

"In the last 12 months, there have been many occasions where WoolQ could have stepped up if it was capable, for example the hacking of the Talman system and the disruptions [to open cry auctions] as a result of COVID-19 lockdowns," he said.

Mr Oppenheimer said there were too many examples of projects that were not delivering.

"They're putting huge amounts of money and effort into projects like this and it's not making a difference," he said.

"If directors had the right understanding, were chosen because of their skills and had been on the board for a certain amount of time, then we'd have a better chance of achieving better outcomes."

He believed they were instead investing too much time into avoiding the recommendations put to them in an independent report by Ernst & Young that was released over two years ago.

"The board seems preoccupied in dealing with maintaining their positions rather than accepting what an independent review which was commissioned by the federal government has recommended and moving on," he said.