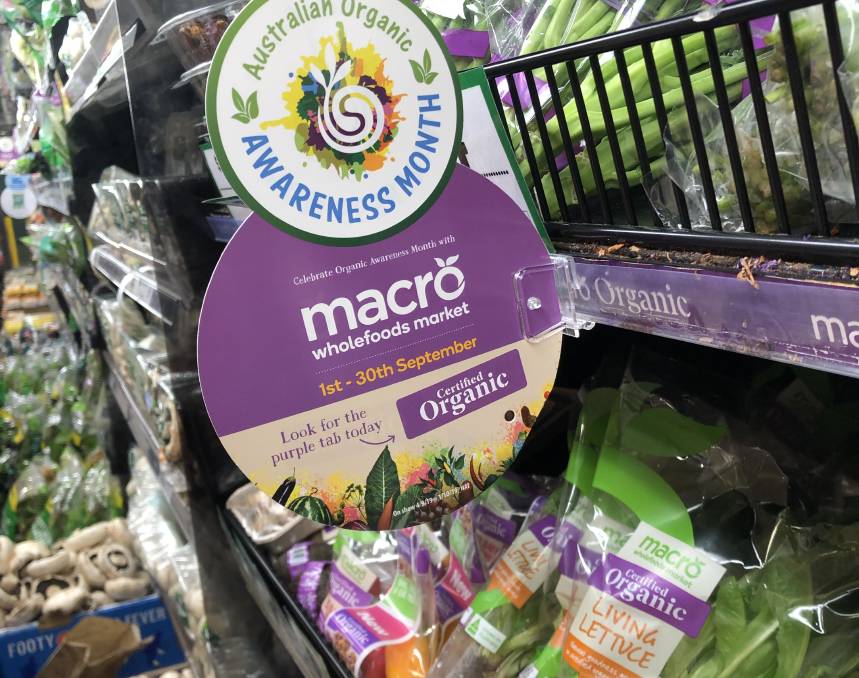 At their peak, sales of certified organic lines jumped more than 50 per cent above normal monthly trends, and remain solid.

At their peak earlier this year, when stores were swamped by demand for all consumables, sales of certified organic lines jumped more than 50 per cent above normal monthly trends according to retailers and wholesalers.

Supermarket group Woolworths is reporting 20pc annual growth in demand for its organic lines, while the US-based Costco, the world's largest organic products retailer, has reiterated its commitment to the sector, including sourcing Australian product.

Organic industry leaders are also confident Australia's premium priced organic market will withstand the current coronavirus recession and demand will stay robust, even if consumer spending on retail purchases or in restaurants is squeezed by the tougher economic times.

She said the surge in Asian demand for organic infant formula could be traced back to China's melamine substitution scandal a decade ago and the outbreak of the SARS virus, which also triggered greater recognition of organic quality in Asia and a rush for cleaner, greener foods. 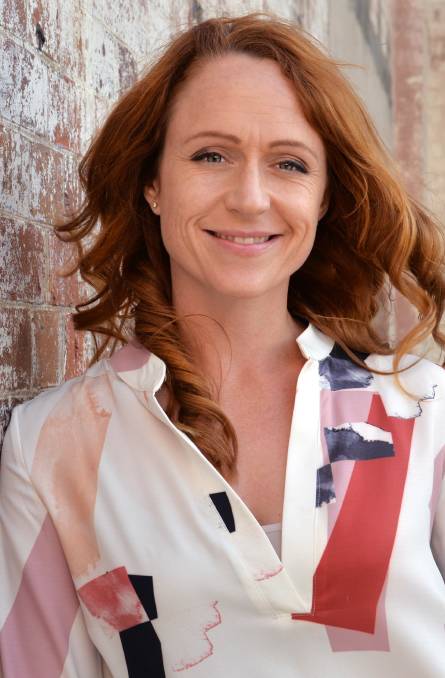 "It's quite natural for consumers to pay more attention to the health benefits of organic products and production methods when health issues are at stake," said Ms Ford, who heads Australia's biggest organic sector body.

"Two thirds of purchases of Australian organic lines are triggered by shoppers' own health issues, or concerns about their children's health."

I don't think anyone can be sure of what will happen in the next year or so, but I really doubt if demand will fall - Niki Ford, Australian Organic

While buying organic invariably meant paying higher prices to cover more costly production margins she said organic products were now so widely sought by consumers and sold by so many mainstream retailers the price difference was much smaller than a decade ago.

Shoppers had also discovered discount supply shortcuts such as direct deliveries which bypassed conventional shopping and saved up to 20pc on organic fruit and vegetable spending.

"I don't think anyone can be sure of what will happen in the next year or so, but I really doubt if demand will fall," she said.

I think the unique selling quality of organic products will maintain momentum in the market - Richard Angove, Angove Family Winemakers

Despite the uncertain economic outlook, the company, which converted its vineyards to organic 14 years ago, still planned to launch in the US in 2021, complementing a solid export market it enjoyed in Canada.

"There will be challenges and risks for all products and producers in the current environment, and so many predictions are being thrown around, but I think the unique selling quality of organic products will maintain momentum in the market," he said. 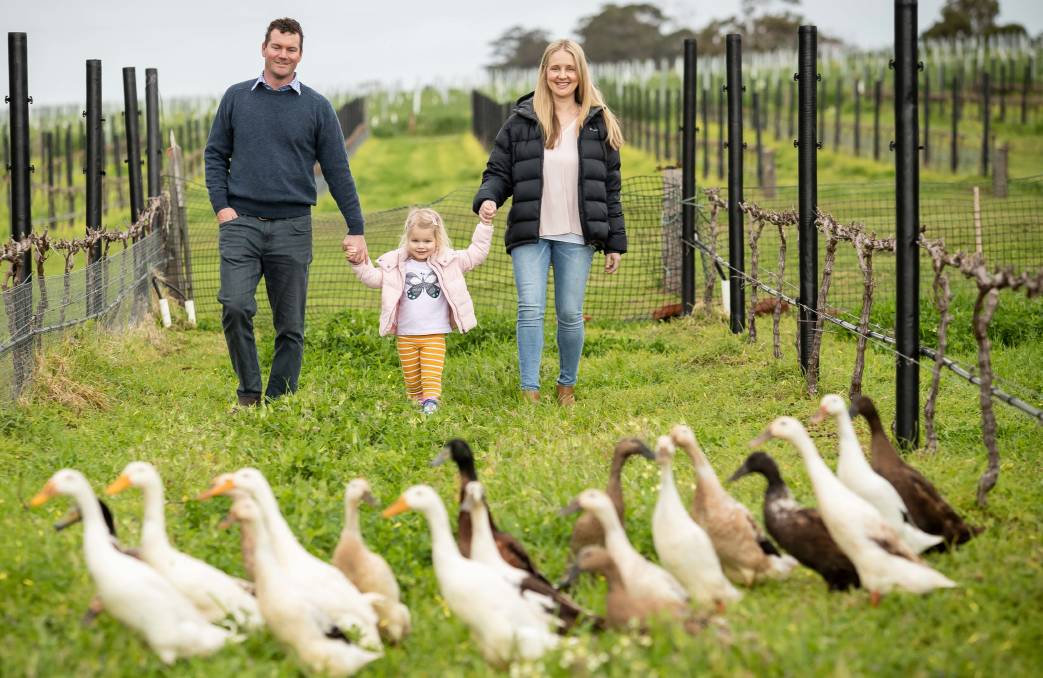 Richard Angove with his daughter Ariel and wife Tanya in Angove vineyards patrolled by Indian Runner ducks controlling snails and insects as a natural alternative to pesticides.

Ms Ford said a report into how Australian organic sales have weathered the 2020 demand roller coaster would be released in early 2021, but she tipped some categories to average growth of 25pc.

In the US, where organic food sales totaled about $69b ($US50b) in 2019-20, the Washington-based Organic Trade Association reported a 50pc jump in organic produce pantry stocking demand in March, settling back to about 20pc in April and May.

The run on groceries saw organic milk and eggs in particularly high demand and double digit growth for frozen food.

"Before the coronavirus outbreak, consumers were increasingly seeking out the organic label, but the pandemic simply increased that desire - Laura Batcha, Organic Trade Association

"Before the coronavirus outbreak, consumers were increasingly seeking out the organic label to feed their families the healthiest food possible, but the pandemic simply increased that desire," said OTA CEO Laura Batcha.

That assessment was shared by assistant vice president of Costco Wholesale Bob Huskey who last week told an Australian beef industry forum pre-COVID-19 sales had seen "pretty good growth in organics" for 13 years, and that trend was continuing.

Costco was expanding what was already a large footprint in organic products.

With almost 800 warehouse-styled stores in 13 countries, including 12 in Australia, the global retailer's customer base was typically well-educated and conducted research on things like how food was produced.

Seattle-based Mr Huskey indicated that was a key reason grassfed beef sales had grown in Costco stores, which made Australia a good raw materials supplier for the retailer.

Australian Organic's Ms Ford felt domestic and export sales of organic lines could have been even stronger in the past year if not for supply limitations caused by drought.

Aside from the dry and hot conditions impacting crop and livestock productivity, limited organic grain yields cut stockfeed availability to sectors such as organic poultry.

This year the challenge would be labour shortages because of COVID-19 travel restrictions, particularly in horticulture which relied heavily on extra manual workers to manage growing crops, rather than using herbicides, and for harvest.

"Australian agriculture normally relies on about 200,000 seasonal workers to help across the full harvest spectrum, but we only have about half the usual number of visiting workers and backpackers and it's very hard for many to move interstate."