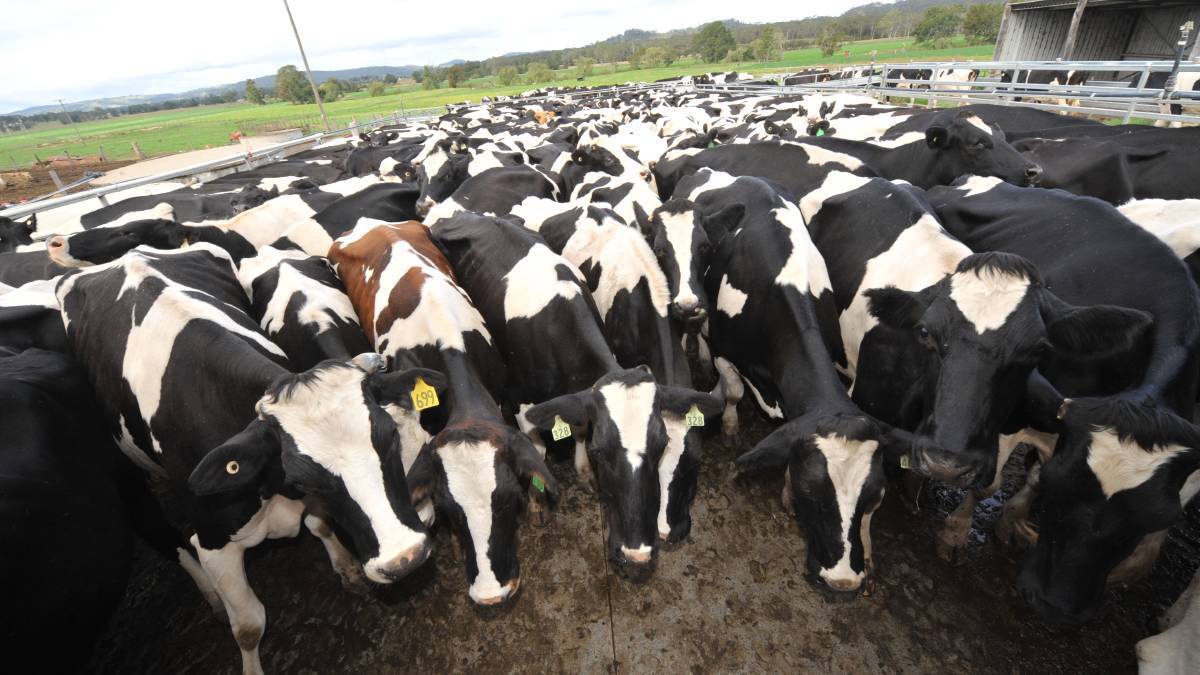 FRESH PLEA: A royal commission into the dairy industry have been renewed.

Fresh pleas for an investigation into the dairy industry.

The proposed royal commission would address concerns around industry governance and a lack of accountability, the groups said in a joint statement on Monday morning.

In June, Dairy Connect, a NSW dairy advocacy body, called for for a similar inquiry into the commercial relationships and restraints on farmgate milk prices ahead of the Eden-Monaro by-election.

Its Victorian equivalent, Farmer Power, said a royal commission would look at all aspects of the industry, including peak dairy body groups, and the influence of supermarkets and processors.

"We believe it's vital that this independent review with the appropriate powers to be able to delve deeply into whether levies paid by dairy farmers are necessary and if the federal government and the public are receiving value for their investments," Farmer Power chief executive Garry Kerr said

"The majority of dairy farmers have little faith in the peak bodies, for instance, yet [peak bodies] are receiving millions and millions of dollars from the government, from dairy farmers and taxpayers."

Mr Kerr said a lack of accountability and financial transparency underpinned the calls for a royal commission.

"This inquiry would look at the whole structure of the industry, including processors and bodies such as Dairy Australia and Australian Dairy Farmers, because we want to see better transparency and no conflicts of interest with those who represent dairy farmers," Mr Kerr said.

"Funding arrangements and conflicts of interest need to see the clear light of independent scrutiny with the capacity to spearhead greater industry reform."

Dairy Connect chief executive Shaughn Morgan said a critical analysis of the dairy supply chain would lead to industry reform where "market failure has been occurring since deregulation 20 years ago".

"There have been a number of stakeholder and parliamentary committees looking into the Australian dairy industry over many years with many of their reports now gathering dust on the shelves of Parliamentary libraries and MPs' offices," Mr Morgan said.

"Dairy Connect supports a royal commission where the terms of reference specifically look at ways to ensure the long-term sustainability of the Aussie dairy industry and keep future generations of dairy farmers on the land."