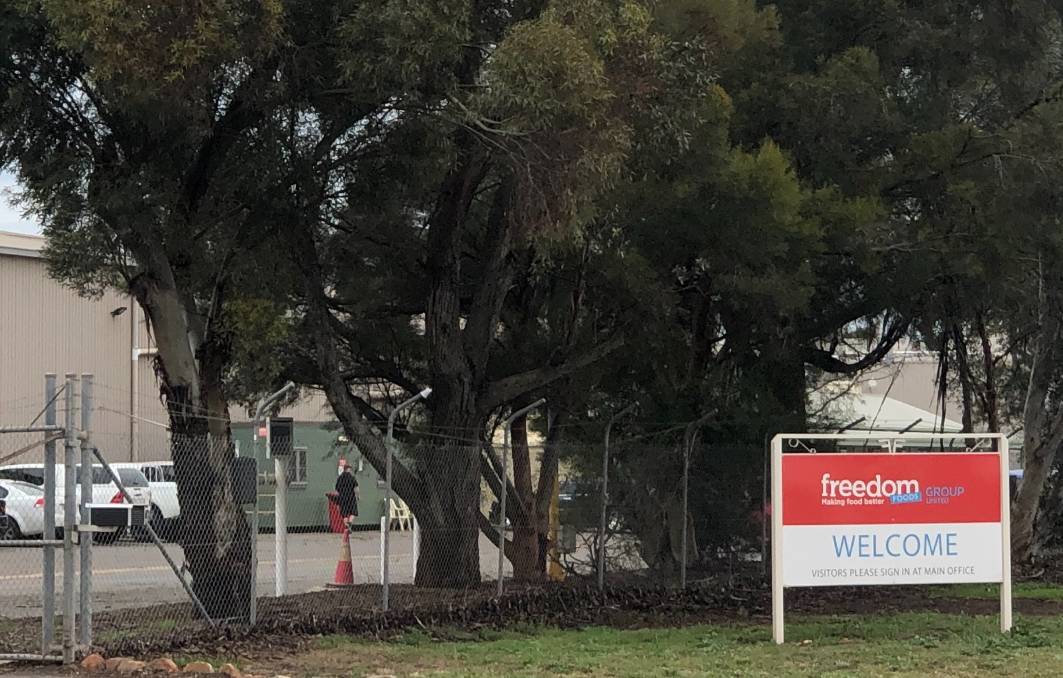 Freedom suspended its shares from trading in June, then again in July, initially until the end of October.

This week the company announced they would not begin trading until November 30.

It has also postponed its November annual general meeting until a later date, yet to be set.

Company secretary Scott Standen said the business continued to work through its finalisation of accounts for the past financial year and a recapitalisation plan and would need the extra time to nail down its capitalisation agenda.

In June the maker of Australia's Own dairy products and Freedom and Heritage Mill cereals revealed accounting irregularities, including a $10 million blowout in debts to $14m, the shock discovery of stockpiles of outdated long life milk and other products held since 2017.

A deep forensic audit of its accounts was initiated soon after the resignation of managing director Rory Macleod and chief financial officer Campbell Nicholas.

Syngenta's Australia and New Zealand managing director Paul Luxton has been re-appointed for his fifth term as president of the national peak industry organisation for the plant science sector, CropLife Australia. 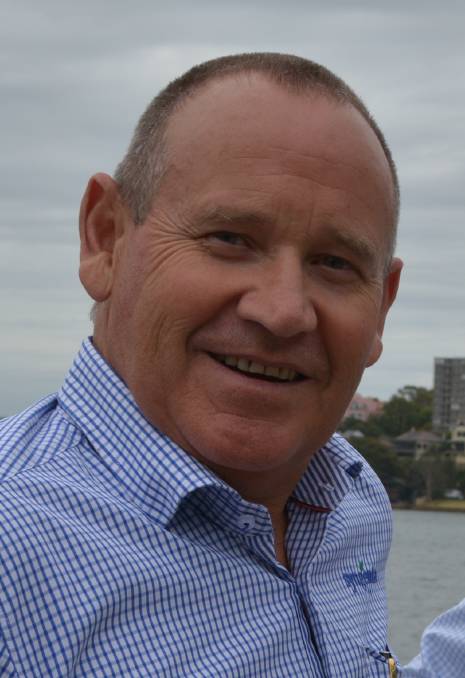 The executive and board provide important strategic guidance for CropLife, whose management team is led by chief executive officer, Matthew Cossey.

US director for United Malt

Arizona-based Mr Mize is a former senior executive with Cargill in the US, Europe and South America, a former Conagra Malt chief executive officer, and was COO of Asian agribusiness giant, Noble Group in Hong Kong.

United Malt chairman Graham Bradley noted since the company's demerger from GrainCorp it had sought a well qualified North American director with relevant industry experience and identified Gary Mize as an "ideal candidate".

"He brings detailed knowledge and international experience across the malt and processing industries and will enhance the board's overall skills mix," he said.

Mr Bradley acknowledged Mr Tregoning's "invaluable contribution" to both companies, saying he had brought a wealth of experience from a career extending across consumer goods, agriculture and energy sectors. 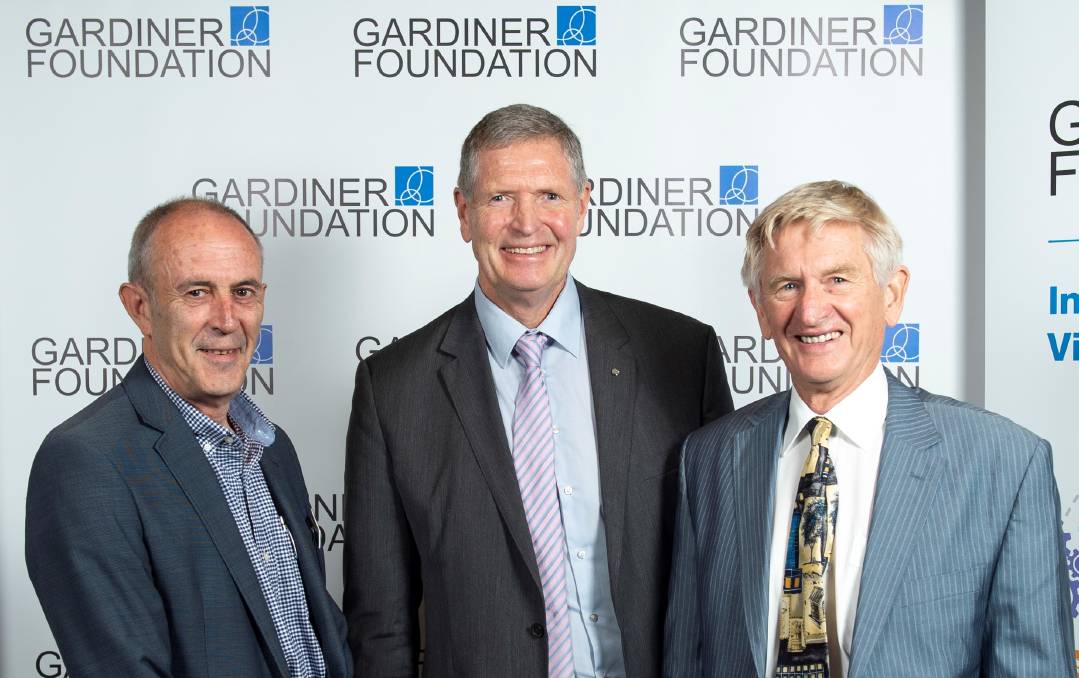 Dr Stephens has specialist expertise in research management and is currently chairman of Australian Seafood Industries, Oysters Australia and a director of Animal Health Australia.

He is a former Dairy Australia director and joined the Gardiner Foundation board last year.

With family connections in Victoria's Gippsland dairy industry, where he initially worked, he became inaugural director of the Victorian Institute of Animal Science.

Women involved in Australia's rice industry and its related agricultural networks are urged to apply for the $30,000 Jan Cathcart Scholarship to help their tertiary studies.

The scholarship also offers opportunities for work experience and employment placement in the rice sector.

The scholarship - $10,000 for three years - is funded by SunRice Group in honour of Jan Cathcart who spent 43 years with the company.

SunRice chairman Laurie Arthur said the scholarship was an ideal opportunity to help shape the rice industry's future and many recipients since it was first offered in 2014 had taken on significant roles in the sector and agriculture in general.

The 2020 winner Alexandra Morona is studying Animal Science at Wagga Wagga's Charles Sturt University campus and has benefited from the financial help and industry network contacts.

She is planning work experience with SunRice's CopRice stockfeed and petfood business over summer.

Applications are open to female SunRice shareholders, growers and employees around Australia, and their extended families, until November 16. 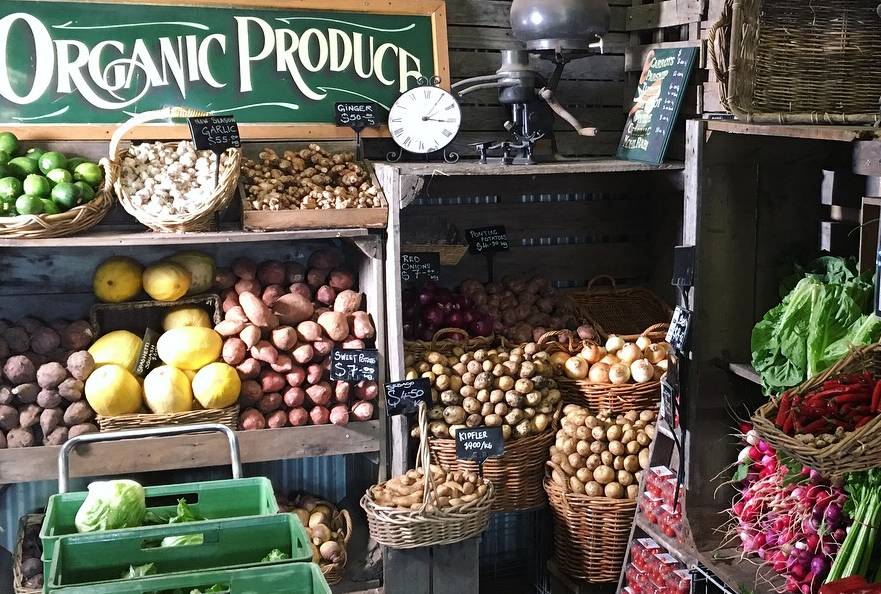 A $100,000 Australian Government grant will be used by Australian Organic to support trade of organic products via a national education program focused on accessing UK and European markets.

The export country-specific webinar series, launched this week will be conducted virtually via Zoom, initially focused on Germany, Sweden and the United Kingdom.

Agriculture Minister David Littleproud said the federal government had invested in this project through its $6 million agricultural trade and market access co-operation program because of the exciting premium product export opportunities it can open up for the organic industry.