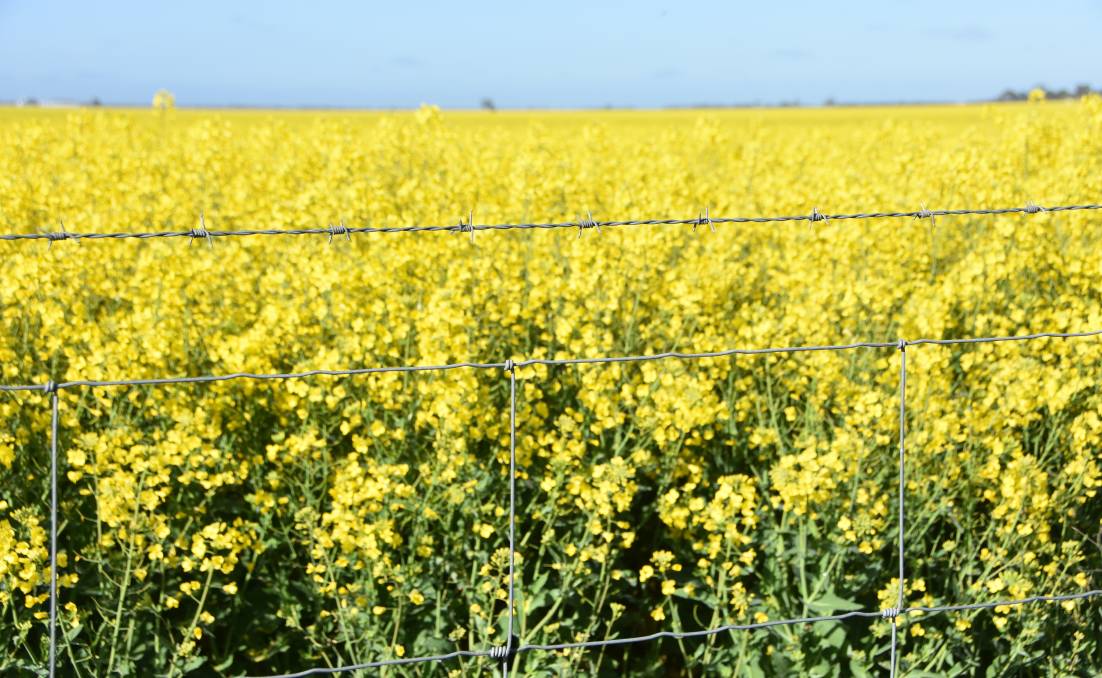 New non-GM canola traits may be available in commercial varieties in as little as five years.

A North American developer of canola genetics has received a boost with a suite of its traits being classified non-GM by the USDA.

NEW traits developed by agronomy business Cibus received a boost when they were designated as non-genetically modified (GM) by the US Department of Agriculture (USDA).

The new traits may have relevance to Australia down the track as ten of them relate to canola.

This technology creates targeted genetic changes without integrating recombinant DNA - foreign genetic material - at any stage in the crop's development.

There has been some discussion as to whether the technology would be awarded GM-free status as other gene editing processes, such as CRISPR (Clustered Regularly Interspaced Short Palindromic Repeats) has been ruled to be GM by European authorities.

However, the USDA has ruled the RTDS plants do not meet the definition of a regulated article which enables Cibus to proceed and continue with field testing of these 12 additional trait products.

Importantly, 10 of these newly designated products are classified as input and agronomic traits for canola.

These products are expected to be commercially available over the next five years, and they include:

Input (fungicide): Eight traits that bolster a canola crop's resistance to fungal disease (diseases that can reduce yields by as much as 50pc), all while lowering fungicide inputs.

Input (herbicide): A trait for resistance to a novel herbicide that provides an alternative, more efficient weed control option. This can help to improve canola yields while lowering herbicide inputs.

In addition, Cibus received approval for a high oleic acid trait in canola that provides a healthier oil in the nutraceutical market and is a more stable frying oil for food companies and food service operations, as well as approval for an additional herbicide resistance trait in rice.