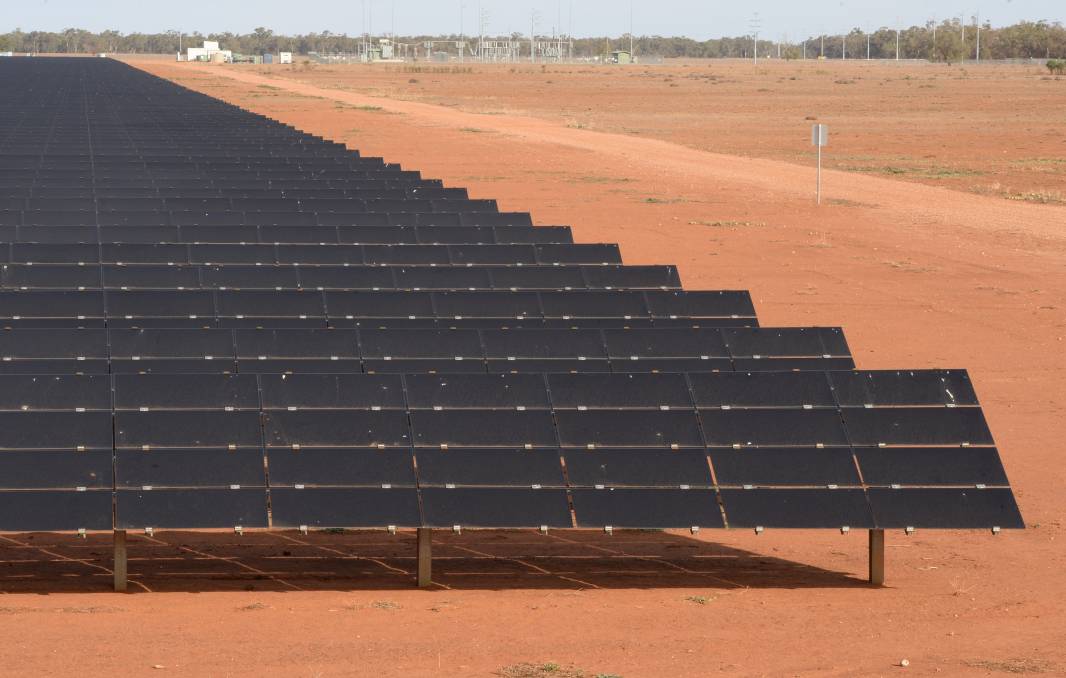 The project would export about $2 billion in annual solar energy sales to the ASEAN power grid - initially to Singapore and later Indonesia.

Although no final investment decision or approval has been nailed down, the Sydney and Singapore-based Sun Cable's huge $20b development involves a 10-gigawatt solar farm supplying 20 per cent of Singapore's electricity needs by 2027 via 3700 kilometres of submarine cable.

The plan needs up to 12,000 hectares for solar array infrastructure and a 30 gigawatt hour battery storage facility feeding a 750km transmission line to Darwin.

CPC, which apparently would share in the returns, has supported Sun Cable's plans, which are also backed by technology multi-millionaire Mike Cannon-Brookes' Grok Ventures, and mining and pastoral baron Andrew Forrest's Squadron Energy.

Salmon and prawn farmer and seafood retailer Tassal is paying $7 million for a 1300 hectare property next to its prawn farm at Proserpine in North Queensland.

It also plans to sell about 6000ha of land on Exmoor Station on the Queensland coast between Mackay and Bowen, retaining 1000ha of that holding.

Subject to regulatory and development approvals, Tasmanian-based Tassal Group intends to double its 350ha of dams within its Proserpine prawn precinct by expanding onto its Billy Creek acquisition.

The Billy Creek purchase includes a $700,000 cattle herd and cane assets, although Tassal has not outlined its plans for those assets. 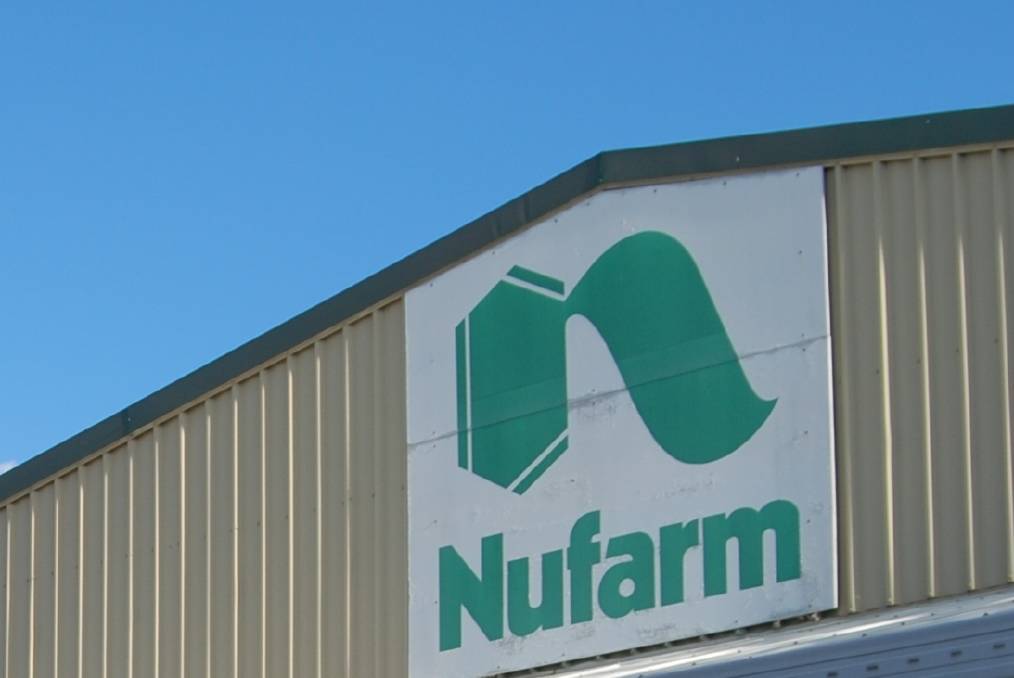 By pre-treating plants with an organic, regulated liquid that is current-conductive and then applying electrical charge, the joint-venture weed control initiative is claimed to control plants with a high degree of efficiency and lower energy consumption than conventional weeding technologies.

The solution will be released in Germany and the Benelux countries in 2021.

Founding shareholders Ian and Jane Campbell maintain significant ownership in the vertically integrated company and continue to manage the operation, including farming operations at Raleigh on the NSW North Coast and at Goondiwindi on the NSW-Queensland border.

Tanarra Capital principal's John Wylie made agribusiness headlines as a GrainCorp shareholder in late 2018, suggesting the company look at spinning off some of its assets about the same time an ambitious, but unsuccessful, takeover move was made on the east coast grain marketer and processor.

GrainCorp did eventually split, but kept the assets Tanarra wanted sold, instead divesting most of the bulk terminal business and listing the malt division early this year. 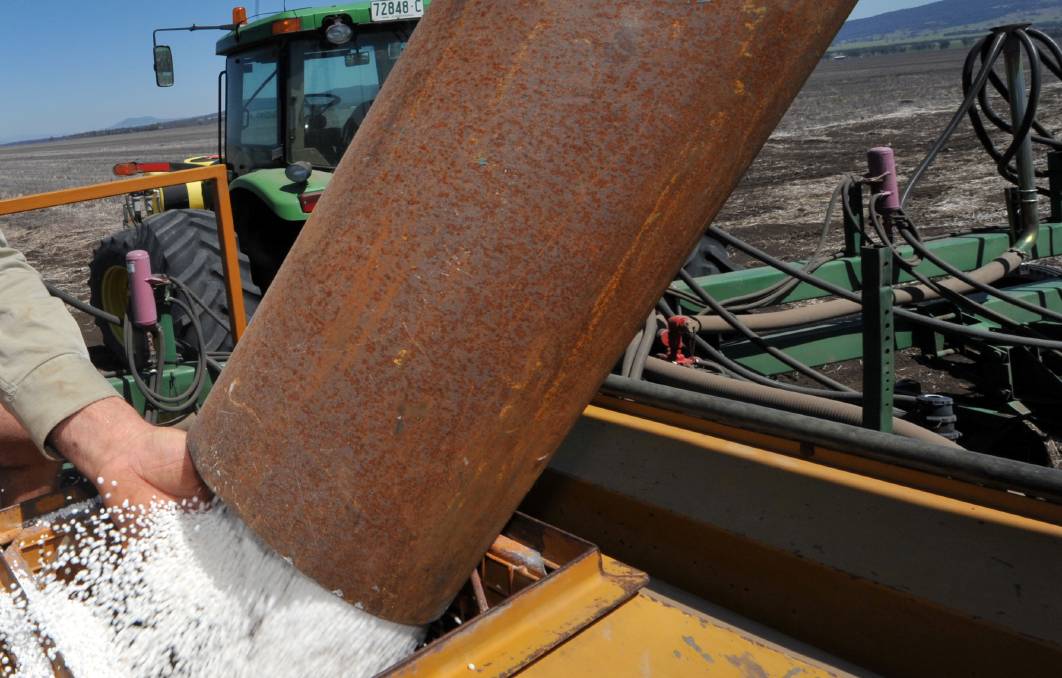 South Australian gas project developer Leigh Creek Energy has released its pre-feasibility study for the development of a urea plant to provide fertiliser to the domestic agricultural market and potentially for export.

It expects to be one of the state's biggest infrastructure projects costing $2.6 billion to develop and creating 2000-plus construction jobs and, once operations start in late 2023, 1500 direct jobs plus a further 2800 indirect jobs.

The site will have capacity to produce 1 million tonnes a year, rising to 2m in the medium term, with a 30-year commercial life span.