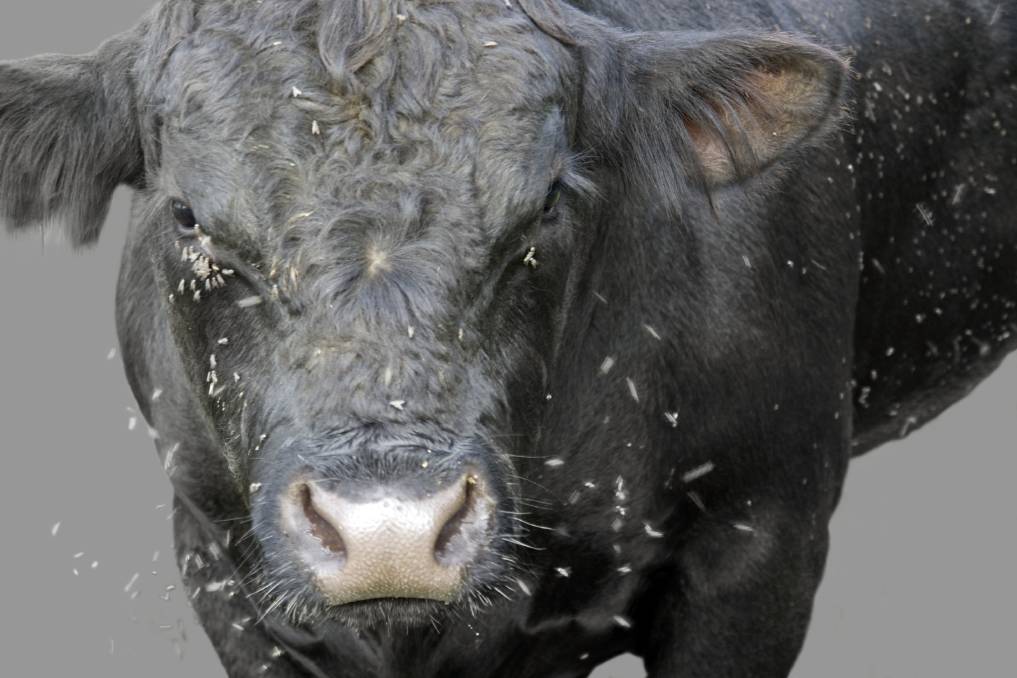 Scientists move in on a biological control of buffalo fly

SCIENTISTS are making big strides towards a biological control for the dreaded buffalo fly, the tiny parasite that costs the northern cattle business almost $100m a year and is knocking on the door of southern producers.

The bacterium Wolbachia, which has been used to suppress the mosquito-transmitted dengue fever in humans, is showing solid potential in a number of control scenarios.

Buffalo flies suck the blood of cattle - they bite up to 40 times a day and are highly irritating to cattle, causing lesions. Particularly characteristic are those around the eye. The distress in animals hampers feeding enough to seriously affect growth.

They are the second most costly disease in northern Australian cattle after ticks.

Biological control of the pest has been the focus because insecticides are running into increasing resistance and it is in line with the reputation of Australian beef's 'clean, green' image.

Joint university, industry and government work being led by Dr Peter James from the Queensland Alliance for Agriculture and Food Innovation has built up a toolbox for taking on the critter and is now at the point of investigating ways to sustain stable Wolbachia infections in flies.

Once that is achieved, it opens the doors to several approaches. A key one is the effect on fly population fitness which could take enough of a toll on survivability in areas where the fly barely hangs on over winter to wipe out those populations. 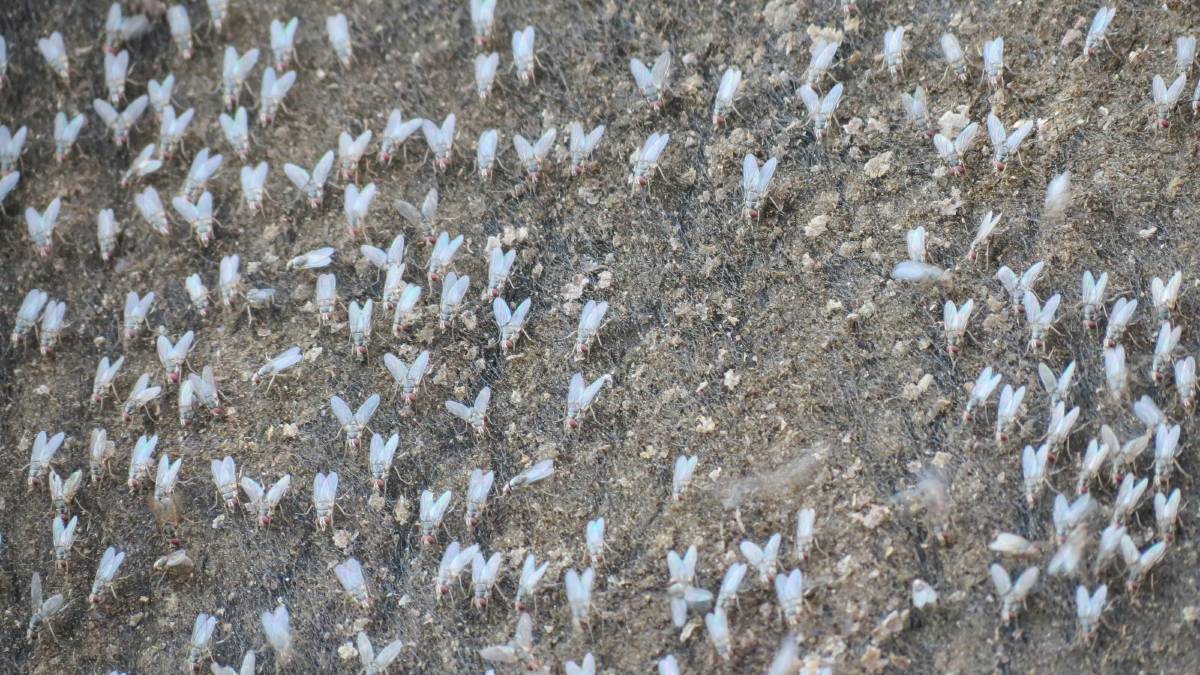 It's this ability to overwinter that has allowed its spread south. The buffalo fly is now no stranger to the New England region, for example, in summer, having survived in favourable coastal hinterland areas that don't frost.

Dr James explained the notion of contained populations was particularly important because some modelling studies suggest that as early as 2030, buffalo fly might have made its way into parts of South Australia and Western Australia where the climate might change enough to sustain big numbers.

The QAAFI work has demonstrated that just the presence of the bacterium can shorten the buffalo flies' lifespan, reduce the number of eggs laid and the number of pupae that hatch.

Dr James suspects there are other fitness penalties not yet identified and the cumulation of all those impacts would be enough to facilitate the die-out of flies in winter periods where they exist in very small numbers - thus halting their march south.

A second approach could be to use Wolbachia to block transmission of the Stephanofilaria nematode transmitted by buffalo flies and associated with the development of the lesions on the cattle.

Yet another plan of attack being explored is to breed and release sterile males.

"Again, the idea is to use the sterile males strategically by releasing them into those overwintering areas that are already in a weakened state. This could stop or slow the build-up of buffalo fly in the next season or stop the southerly spread or even provide the basis of local eradication strategies," Dr James said.

The work has been funded by Meat & Livestock Australia, The University of Queensland and the Queensland Department of Agriculture and Fisheries.