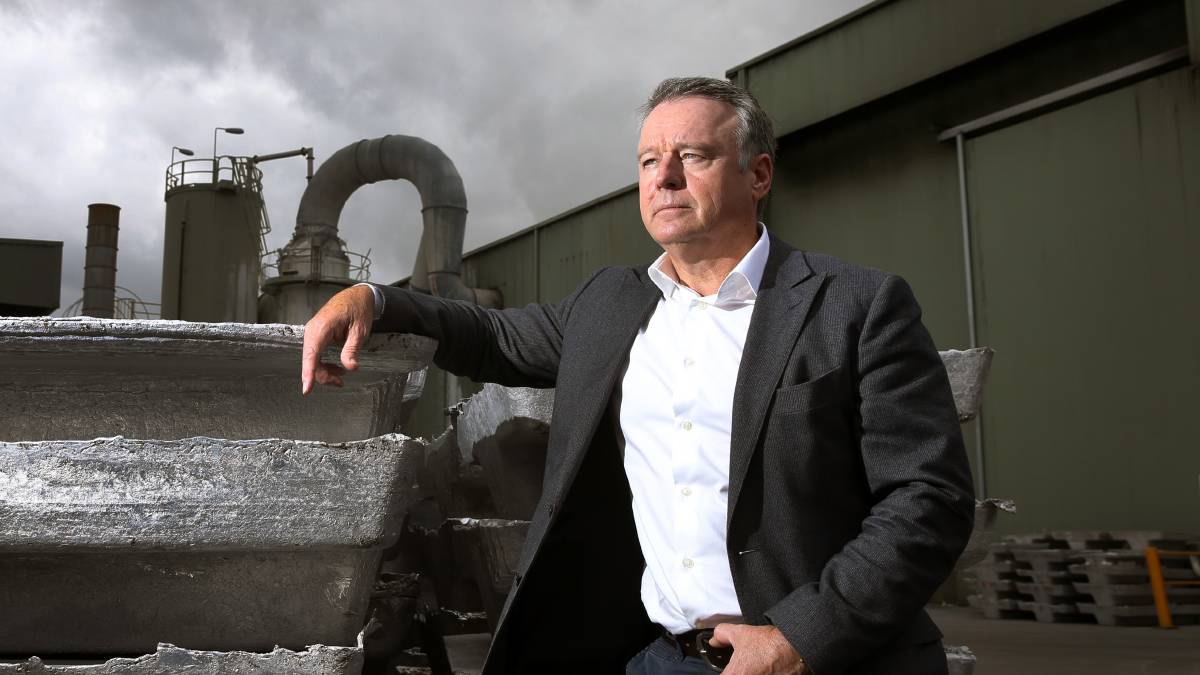 Joel Fitzgibbon, the Member for Hunter.

Joel Fitzgibbon says Labor has become defined by its climate change policies and in doing so, lost the support of the working class.

I joined the Australian Labor Party 36 years ago. It was a different Party then, but so too were the times.

At Labor Branch meetings local members discussed the pay and conditions of the working-class people we represented first and foremost, or analysing the Hawke government's latest reform proposal.

Like now, the world was changing fast and Hawke and Keating were adapting in appropriate but challenging ways.

Their ultimate success was a product of their capacity to bring people with them; left, right and centre. Enough voters at least, to win four more elections.

Everything they did was done in the name of equality of opportunity and aspiration: for the nation and its people.

It is past time 21st century Labor reclaimed the Hawke-Keating legacy; a more efficient, open and competitive economy.

An economy that leaves no one behind, whether they live in Surry Hills or Singleton.

Universal health care, superannuation for all, and affordable access to higher education.

Of the 86 Labor members elected in 1987, 27 represented rural and regional electorates.

At the recent Eden-Monaro by-election, people in high-vis vests and steel-capped boots, and tradies wearing tool belts, turned up to Queanbeyan's polling booths with Liberal, Nationals and Shooters, Farmers and Fishers how-to-vote pamphlets in hand.

On May 18, 2019, the same thing happened in my own electorate of Hunter - but this time they arrived carrying One Nation how-to-votes. They numbered 22,029 or 21.5 per cent of the primary vote.

Where did it all go wrong?

When I was a teenager, I'd often hear people explain the Liberals are for the bosses, the Nationals are for the farmers and the Labor Party is for the workers.

The choice was clear.

But I rarely hear people say that of Labor anymore. I do however regularly hear: "Labor is in bed with the Greens."

It's a perception for which Labor has only itself to blame.

Labor in the 21st century talks more about climate change than it does jobs. Indeed, it's main jobs narrative is the "renewable energy superpower".

Punters have little idea what that is. Labor has become defined by its climate change policies, most of which have been rejected by the electorate or repealed by our political opponents.

In other words, in all the years since the election of the Rudd government, Labor's only successful market-based brake on carbon emissions has been the expansion of John Howard's Renewable Energy Target.

Along the way workers in the coal, coal generation, oil and gas sectors have come to believe Labor no longer supports them or the industry they work in.

They constantly hear people saying their chosen career represents an existential threat to humankind and must be stopped in its tracks.

These workers are rightly proud of their work. Their industries generate great wealth and export income - the income we use to pay for our imports.

Their products keep the wheels of industry turning, keeps us warm and keep the lights on.

Labor is right to be ambitious on climate change action. It's an important challenge, one which industry is taking seriously too.

But the best climate change policy in the world is not much good if it remains in the desk drawer after every election because another election has been lost.

Hawke and Keating didn't accept the old political narrative. They backed our resources sector while kicking goals on the environment.

They won the confidence of the business communities and our farmers. Farming group leaders often tell me the best agriculture ministers they've worked with were Labor's John Kerin and Simon Crean.

Labor in that era cut corporate and personal tax rates. They increased family support so that more women could participate in the economy.

Labor saved the Franklin and the rainforests. They drove Landcare and helped farmers improve their farming practices.

She announced a new coal mine in the middle of the campaign and visited manufacturing plants associated with the coal and gas industries.

She talked up the need to rebuild the skills required in those industries. As a result, in Ipswich, Gladstone and Townsville they turned up with Labor's how-to-vote in hand.

Palaszczuk won back the hi-vis vests while retaining the support of those in the more progressive suburbs of Brisbane.

Joe Biden won the US Presidential election by both promising an ambitious plan for a clean economy while backing more gas and carbon capture and storage technologies.

Both political leaders demonstrated centre-left parties can walk and chew gum too.

Millions of Australians are hoping Federal Labor can do the same. That's what I've been fighting for.