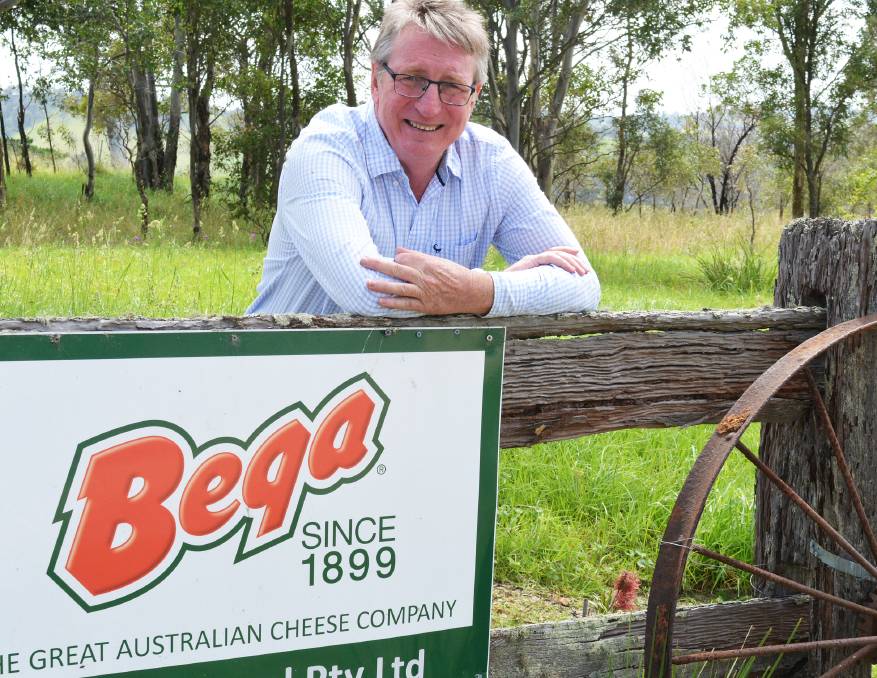 However, he conceded first there would be "quite a bit of bedding down activity" on the home front when the NSW-based milk and spreads processor officially took over Lion's dairy and fruit juice business and doubled its size in January.

"We don't have current plans to buy in international geographies, but we should have ambitions to compete anywhere around the world, just as international food companies are represented here in Australia," Mr Irvin said.

"With our business size scaled up, once we get the required momentum, we should be a great Australian food company looking elsewhere."

Consolidating two of the industry's top four players under one Australian-owned brand was also a good deal for farmers, he said, primarily because the sector needed the most efficient supply chain possible to lift profitability for all participants.

Our culture is about value adding every litre of milk - Barry Irvin, Bega Cheese

The deal will boost Bega's annual milk intake 75 per cent to 1.7 billion litres, from suppliers in six states.

The sale was locked in last week for almost half the price Lion originally wanted 18 months ago and at a $66 million discount to what the China Mengniu Dairy Company offered to pay before its bid was scuttled by federal government foreign investment concerns.

A better fit with Bega

Although he has not ruled out selling parts of Lion's dairy and juice portfolio to help cut debt, Mr Irvin said the new assets would be a far better fit with Bega than with Kirin Holdings, a company primarily focused on alcohol.

He said Lion's former National Foods and Dairy Farmers milk businesses, which originally cost its previous buyers a total $3.6b but never generated the profits they promised, would complement Bega's strong manufacturing activities.

"Our culture is about value adding every litre of milk," he said.

"If you have extra volumes, you work out where you can make half a cent margin here or there.

"White milk may be considered a high turnover, low margin business, but it's certainly not the lowest margin game.

"We've had a lot of experience in low margin markets, including cheese and milk powder, and we've made good money."

While Lion was heavily dependent on bottled milk revenue and has been hit hard by cheap $1 a litre supermarket brand competition, teaming it with Bega's manufacturing and export experience, including in the high value nutritional powder capabilities, offered far more earnings options to work with.

"Our production planning guys constantly look at what's the best product to make use of the milk that's available and we flex with market conditions."

However, Lion suppliers should not expect any special favours on farmgate milk prices.

"The bottom line is I've always been very truthful to farmers about what is realistic," Mr Irvin said.

"I would never say we can control the market, or what it's going to pay in the future.

"If you think you can defy the market with your own price preferences you will end up sending the company broke.

"The best chance we have to lift returns to farmers is to ensure everyone in the supply chain is profitable, which means we need a highly efficient supply chain with as many product and market options to sell our milk into as possible." 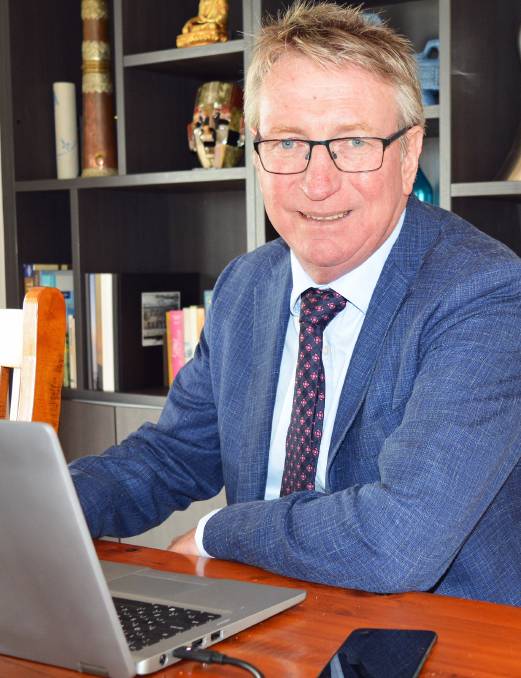 Barry Irvin's planning for the Lion Dairy and Drinks takeover was mostly spent working from his farm office near Bega on the NSW South Coast.

Integration into an Australian company which had a close affinity with the industry would bring greater stability to the milk sector and "deliver greater value, without question".

Although Bega Cheese has budgeted to achieve savings of about $41m by combining the two big milk processors' milk networks and their corporate structures, Mr Irvin ruled out shifting Bega's headquarters from its home town (population 4100) on NSW's Far South Coast.

One of the first synergies initiated would be merging with Lion's corporate team with Bega Cheese's Melbourne office, which includes its spreads, sauces and dips business.

"But our head office continues to stay in Bega," he said.

"We will honour the brand's base and heritage and Bega's role as a key production site.

"Senior executives will continue based in Bega, although we do have a significant corporate presence in our food and dairy businesses in Victoria."

Mr Irvin, who has spent most of the past year working from his Bemboka farm, said COVID-19 had proven to the business community it was not imperative for executives to be based in the same city office.