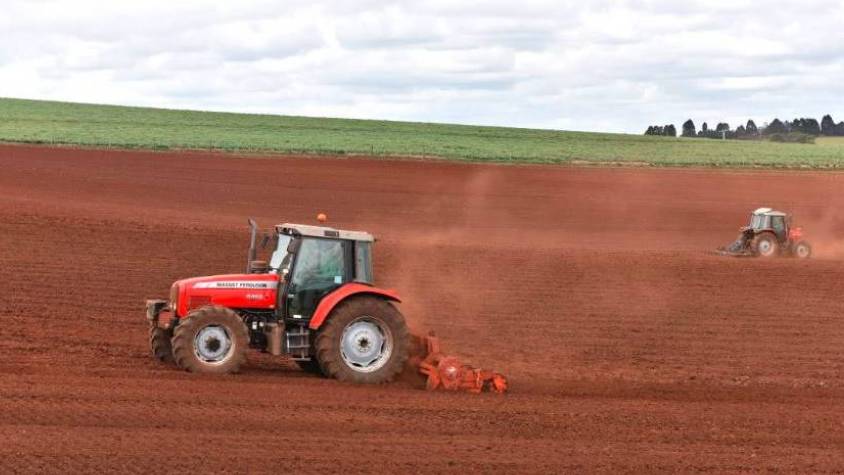 The scheme was a recommendation of the Royal Commission into Misconduct in the Banking, Superannuation and Financial Services Industry.

The Tasmanian government will develop a new mediation scheme to help farmers under financial stress work with their creditors.

He said this would allow for debt resolution early on, instead of lengthy and expensive court disputes.

"Importantly, the scheme will be designed to address power imbalances that may exist between stressed farm businesses and their creditors," Mr Barnett said.

"It will ensure farmers who may not have the resources to negotiate their own protections when dealing with lenders will have the legal right to participate in mediation before creditors can take enforcement action."

The legislation was a recommendation of the Royal Commission into Misconduct in the Banking, Superannuation and Financial Services Industry.

Mr Barnett said farm businesses were especially vulnerable to business downturns due to conditions outside of their control, like weather and market volatility.

The government has released a consultation paper on the development of the scheme.

The consultation paper is available at https://dpipwe.tas.gov.au/farm-debt-mediation.

Submissions on the paper can be made until February 5.

Mr Barnett said legislation to enact the scheme is expected to be tabled in Parliament later in the year.