Australian Guernsey breeders explain what in their view makes the breed the ideal choice for dairy farmers.

When you ask Guernsey Society federal president Laurie Dunne, 'Why Guernsey?', he responds with a long history of how the Fernybank herd evolved but ultimately says it is the temperament of the Guernsey cow that won him over.

Laurie and his wife Denise purchased Fernybank, a 360 acre property on the Logan River just south of Beaudesert in south-east Queensland, from Denise's parents in 1988.

At the time it was a mixed herd with Guernsey bulls having been used throughout the 70s and 80s before moving to Holstein semen.

It was a tough start for Laurie and Denise with financial difficulties but by the time they got their heads above water there were still a few Guernseys left, so on a whim, Laurie purchased some Guernsey semen.

It wasn't long before it became clear they would continue to do so.

The ability of the Guernsey to tolerate the hot, humid Queensland conditions in comparison to the Holsteins was significant.

Whilst they didn't lose cows specifically to heat stress you could see the toll it was taking on the mostly black Holsteins, particularly when it came to fertility.

"I loaded so many good young cows on the truck to slaughter because of infertility," Laurie said.

The Guernseys also had an advantage when it came to grazing ability with Laurie describing them as being a scrounger.

"They will forage for that extra bit of grass when the others can't be bothered," he said.

This suits their predominantly grazing system with ryegrass, clover and chicory being the predominant pasture and tropical grasses and sorghum being grown and conserved as silage in the summer.

The year 2000 brought further challenges with deregulation of the dairy industry which has, in turn, led to changes in the structure of milk payments.

The industry has learnt to value quality over quantity with kilograms of butterfat and protein now being the basis of our pay.

Today, the formally 50 per cent Holstein herd is a 50:50 mix of Guernseys and Jerseys allowing them to take advantage of this payment system.

They are constantly above average for components at 3.7pc protein and 4.5pc butterfat and Laurie reports that in the month of October this meant that they were almost 5 cents a litre above the Norco average.

The other significant advantage they found was calving ease, which is noted in their Jerseys as well.

After years of struggling with Holstein calvings, Laurie describes the Guernseys as a breeze due to their superb rump structure.

"They can still have biggish calves but rarely would I intervene in a calving other than through mal-presentation and in the occasional case that there is a problem, you have so much room to work inside the cow it is mostly an easy fix, no need for a vet," he said.

Fernybank uses a combination of natural sires and artificial insemination, sourcing bulls from herds within Queensland.

Their most recent bull from the Shadow Valley herd has made a tremendous contribution producing stylish heifers that are developing into cows with beautiful udders and solid production.

They are currently using a range of AI sires including Hulk, Ladysman, Indigo and Excalibur and have just ordered some Springhill Java, a polled bull which given the increasing scrutiny on animal welfare is an exciting prospect.} 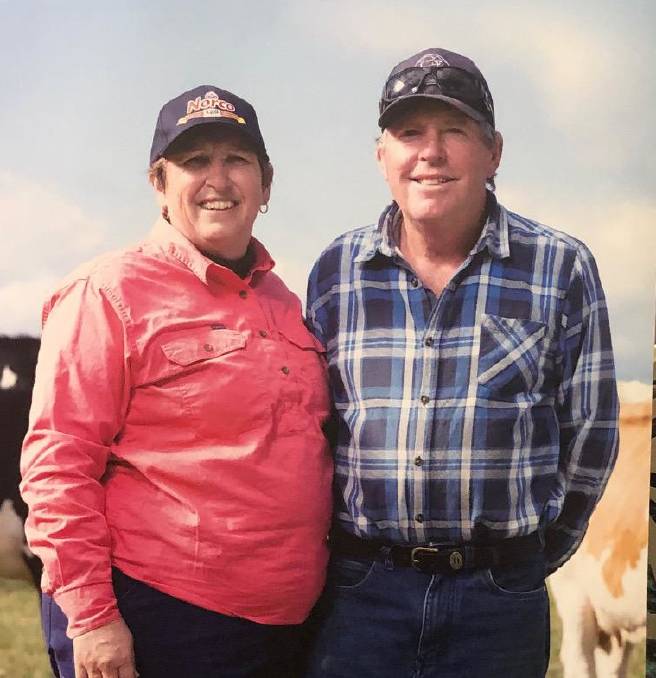 We have both Guernsey and Holstein bulls now but for many years just had a Guernsey as we AI everything so just used as a mop up.

Over the years we have had some cracking crossbreds. Guernsey's take the buck out of the Holstein's and help to increase the components.

They are just an easy breed to work with.

They have very few calving problems and a beautiful nature as well as not requiring as much grass as the Holsteins. 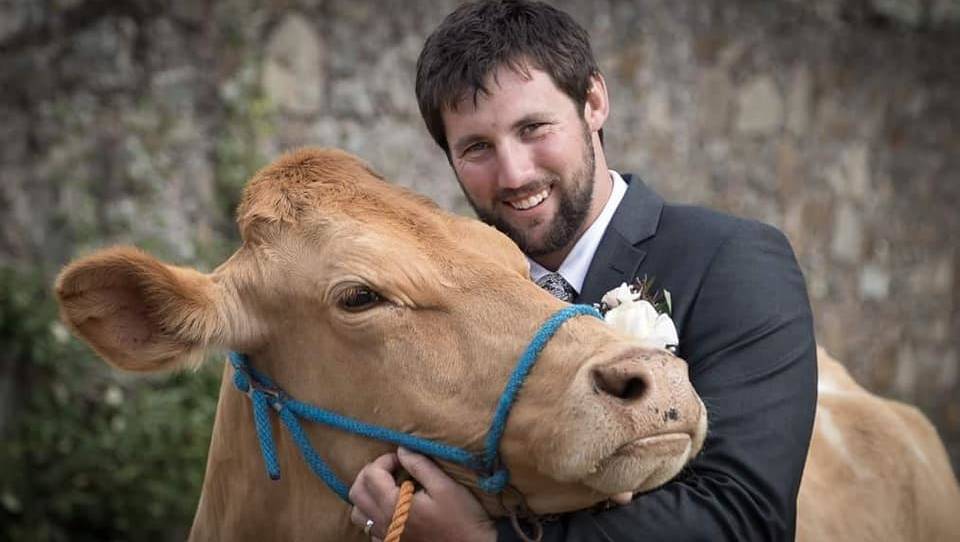 Yes, I join all my Holstein heifers to Guernsey bulls.

I do it for calving ease, the ability to keep a similar stature to that of a Holstein so you don't lose out on chopper value and the higher butterfat and protein test while doing similar litres to what a Holstein can do.

I would recommend a Guernsey to others because of their easy-going nature and you get more value from them whether that be from chopper price or export and also to increase your butterfat and protein test.

Their easy-going nature with no fuss or bother attitude. 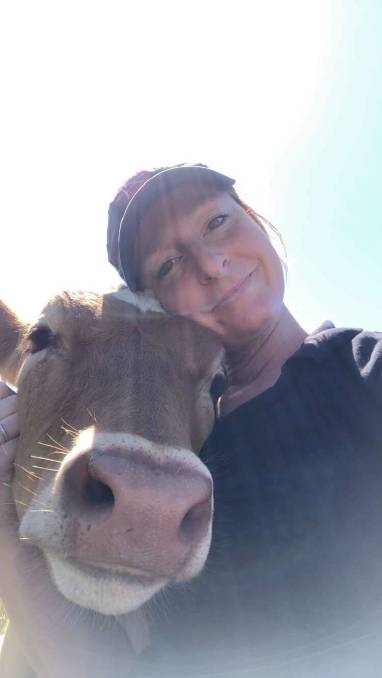 Yes, I put Guernsey over the Friesians and Jerseys to improve components, temperament, size and to start fresh bloodlines.

They make great crosses, have great heat tolerance and are it is so easy to work with because of their docile temperament.

Their loving temperament and their taste of milk.

Drone, JC Penney, Vengeance and soon to be Masterpiece genetics. Yes, we have used Guernsey bulls over Holsteins to grade them up to Guernsey.

So you can stand out from the crowd and so you can have the 'World's Finest Milk'.