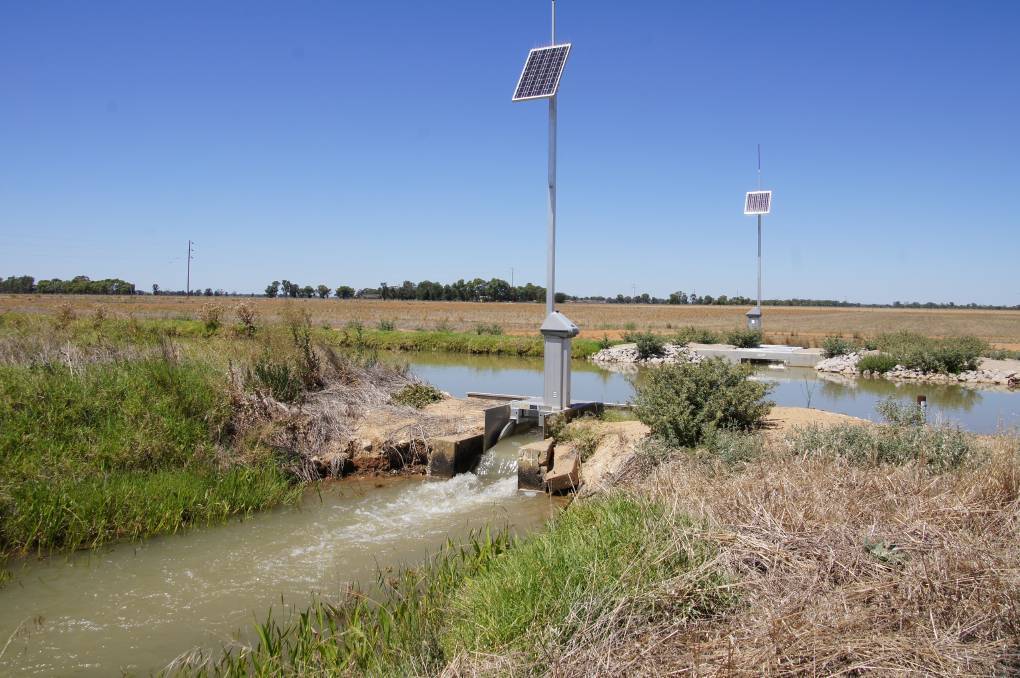 Southern NSW irrigators say it is "blatantly unfair" that their water bills are proposed to rise significantly to cover the costs of the government's metering reform, which is mostly taking place in the Northern Basin.

Water NSW's proposed fees have risen to cover the costs of metering reforms.

Water NSW has proposed price hikes of up to 240 per cent for rural bulk water users from July 2021, largely in order to cover the costs of metering reforms.

The proposed prices are currently being reviewed by the Independent Pricing and Regulatory Tribunal (IPART), which will determine whether the costs are justified.

IPART's draft report is due in March and its final price determination will be set in June.

The significant increases are an evident cause of concern for irrigators with NSW Irrigators Council chief executive officer Claire Miller calling the prices "exorbitant".

"We can't get straight answers on what is driving this massive hike, whether Water NSW has grossly exceeded its planned expenditure, or is facing budget cuts as the government looks for savings to pay for its COVID response," Ms Miller said.

"Whatever the reason, it is not acceptable to hit up water users to make up the difference, especially when farmers are still in the red after years of drought."

The MDBA fees would significantly contribute to a price increase of 28pc in overall government charges for the average Murray Irrigation customer.

Murray Regional Strategy Group (MRSG) stated the NSW Government needed to improve metering in the Northern Basin, but was expecting southern farmers to pay for its implementation.

"Water NSW, a NSW government bureaucracy, has no justification for charging massive fees to irrigators in our region, simply because it has not done its job properly in the north," MRSG chairman Geoff Moar said.

"This is blatantly unfair."

Water NSW responded to the concerns by stating costs have been influenced by factors such as drought, including the delivery of emergency infrastructure to some valleys, along with ongoing investment in dam safety upgrades and implementing significant long-term water sector reforms.

"Our forecast operating costs are, however, still broadly consistent with the longer-term historical trend of operating expenditures for the rural valleys, with only moderate growth over that period."

Water NSW stated the pass-through MDBA costs were determined by the NSW government.

The Department of Planning, Industry and Environment was contacted for comment but has not yet responded.

The story Irrigators facing price hike of up to 240pc first appeared on The Land.