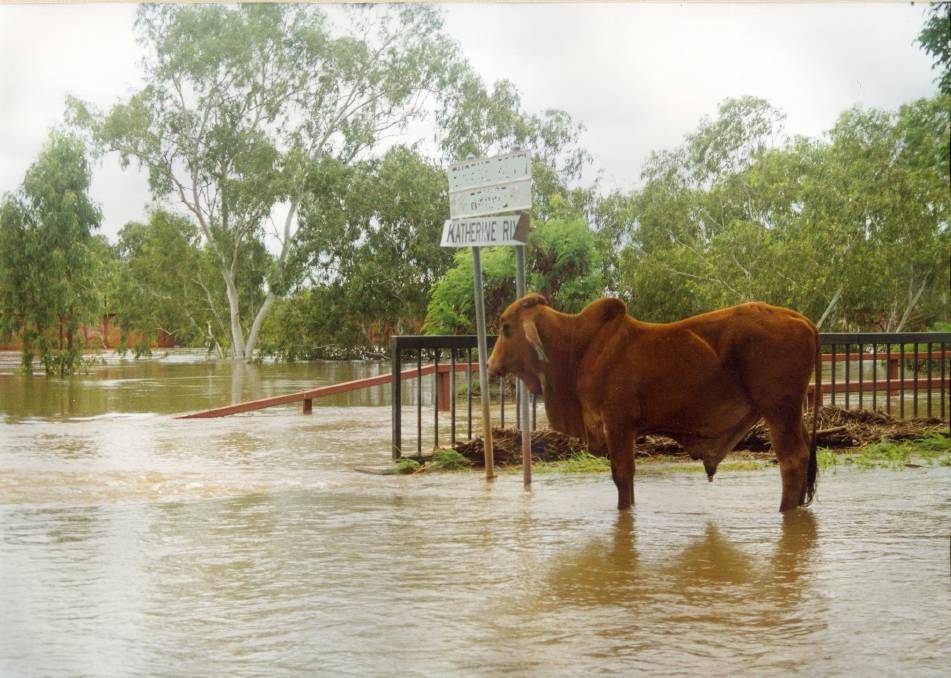 DISEASE SPIKE: Leptospirosis can be a fatal disease which passes to humans chiefly through animal urine.

The best wet season in a decade has seen a spike in cases of the rare disease leptospirosis among cattle workers in the Top End.

The best wet season in a decade has also seen a spike in cases of the rare disease leptospirosis among cattle workers in the Top End.

There have already been nine cases confirmed in the Northern Territory which has prompted the issuing of a health warning.

Leptospirosis can be a fatal disease which passes to humans chiefly through animal urine and cases have risen after the return of a better La Nina-inspired wet season across the Territory.

It can be successfully treated with antibiotics, there is no vaccine.

Melioidosis, or gardeners disease, is another risk to northern Australian residents who coming into contact with soil disease from sodden ground.

Most of the new cases have been linked to workers in the Daly River and rural Darwin region, with two cases confirmed in Pine Creek.

There were only four cases confirmed in the Top End last year during a generally poor wet season.

"Leptospirosis is known to affect cattle and farm workers, and is particularly common after heavy rains," Dr Brown said.

"Anyone with a fever, muscle aches and headache - especially in the absence of cold-like symptoms like a runny nose - is urged to see a doctor for further assessment and testing.

"The disease is easily treated with oral antibiotics if caught early, but left untreated can progress to a severe and sometimes fatal illness."

Dr Brown said the disease poses most risk to people working on stations closely with animals or in abattoirs.

However, contaminated water, mud and soil can also be a risk.

Leptospirosis is a bacterial infection caused by the bacteria Leptospira.

It occurs in both humans and animals, mainly in tropical areas like the NT and north Queensland.

"The illness is caused by a bacteria that's found in animals such as pigs, cattle, rats, dogs, and possums, and spread by their infected urine," Dr Brown said.

"Humans become infected when we come into contact with contaminated water, wet soil or animals or their tissue - hence the other names 'cane cutter's fever' and 'mud fever'.

"The bacteria usually enter through cuts or grazes, or splashes to the eye or contact with the inside of the mouth."

Symptoms - sudden fever with headaches, chills, severe muscle pain (particularly in the legs) and reddened eyes - typically occur after about 10 days and last around three weeks.

"Cough, diarrhoea and vomiting can also occur and some people go on to develop more severe disease including jaundice (yellow skin or eyes), bleeding, breathing difficulties and confusion, and in rare cases this can be fatal," Dr Brown said.