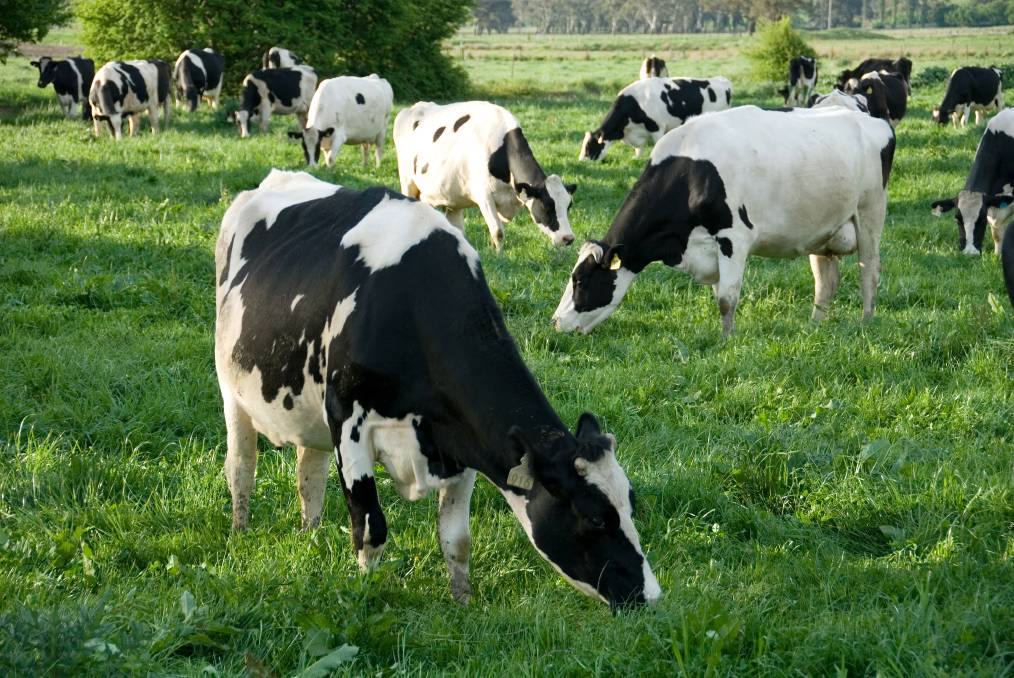 The current season is likely to go down as one of the best in recent times for many dairy farmers, according to Dairy Australia senior industry analyst Sofia Omstedt. Photo by Shutterstock.

Easing COVID-19 restrictions have a positive flow-on effect on demand for dairy.

Dairy farmers in most regions are enjoying one of the best seasons in years due to ongoing favourable conditions, according to Dairy Australia's March Situation and Outlook report.

A La Nia weather event with wetter and cooler summer months than normal has supported feed production on farms.

READ MORE:Tasmanian Dairy Awards have announced their finalists for the major business prize

Farmers have been able to store significant amounts of fodder for the winter months and demand for purchased feed is expected to be muted for some time.

Australian grain production is close to record levels and wheat prices are trading below last year's level in all regions except Western Australia, while hay prices have plummeted nationally.

Dairy Australia has revised its milk production forecast to a -1 per cent to +1pc change in the national milk pool this season to 8.7 to 8.8 billion litres.

The distinction between profit and production in debating the performance of the industry is vital this season. - Sofia Omstedt, Dairy Australia senior industry analyst

Food service outlet sales such as restaurants and cafes have started to recover as COVID-19 restrictions ease, with a positive flow-on effect on domestic demand for dairy.

Retail sales of cheese grew 10.3pc in volume and 17.5pc in value in the past year, with milk and yellow spread sales rising 4.3pc and 8pc respectively.

"This season is likely to go down as one of the best in recent times for many farmers," Dairy Australia senior industry analyst Sofia Omstedt said.

"However, despite a favourable outlook at the farmgate, milk production growth is failing to materialise given factors like a smaller national herd and labour shortages.

"There are also continued farm exits as a result of strong land and beef prices.

"The distinction between profit and production in debating the performance of the industry is vital this season."

Globally, demand for dairy has grown as more countries emerge from lockdowns.

This has seen commodity prices increase, in particular for milkfat products like butter and cream, supported by slowing milk supply growth.

New Zealand milk production is expected to decrease this season due to below average rains, while high feed costs have curbed EU milk flows.

The US is the exception with impressive production figures.