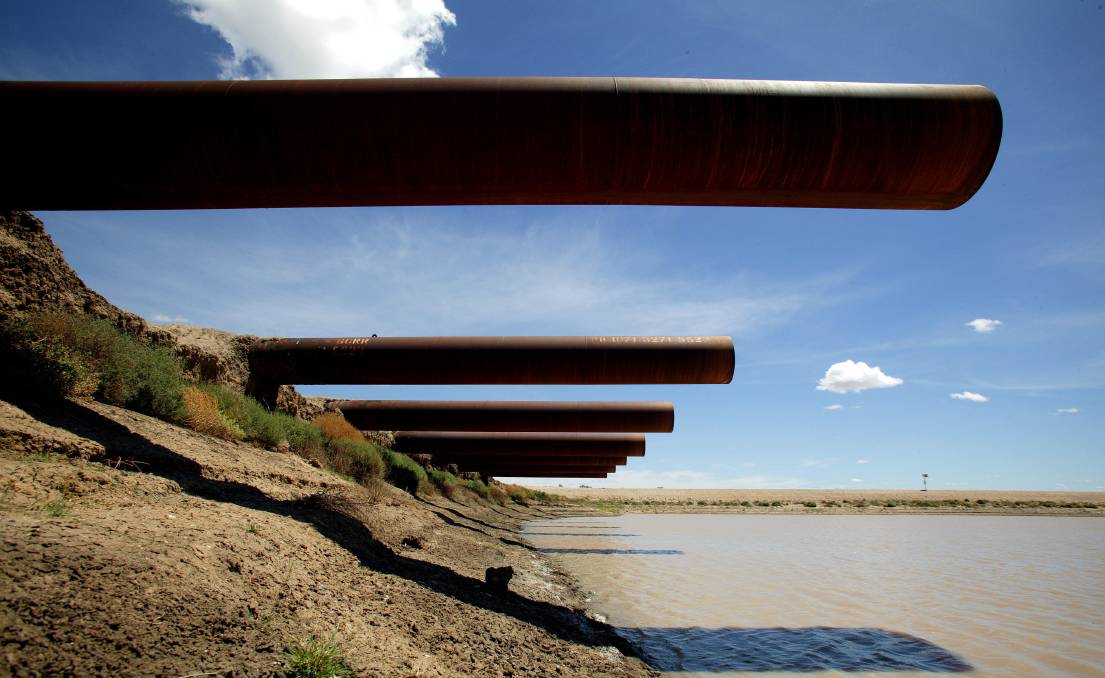 "Half of outrageous is still outrageous," NSW Irrigators' Council.

Irrigators in NSW are facing an average price hike of 25 per cent for Water NSW rural bulk water charges from July 1.

The price rises were determined in The Independent Pricing and Regulatory Tribunal (IPART) draft reports, which laid out the maximum prices that Water NSW and the Water Administration Ministerial Corporation (WAMC) can charge for rural bulk water services and water resource management functions over the next four years.

IPART said the Water NSW price increases would vary widely between valleys (from two to 76pc) but would be held constant over the next four years.

WAMC charges would also vary across each of the 27 water sources in NSW.

The price hikes are not as extreme as had been proposed, the water agencies pushing for increases of up to 240pc.

"But that doesn't mean the draft price determination is reasonable - half of outrageous is still outrageous," Ms Miller said.

"IPART must consider irrigators' capacity to pay, and not just the government's need to raise revenue."

IPART acting chairperson Deborah Cope put some of the blame for price rises on climate change.

"Increases in expenditure are needed to provide a sustainable water supply in regional areas, which are particularly vulnerable to the impact of climate change," Ms Cope said.

"These price increases will enable Water NSW and WAMC to lift their performance so that dams and other infrastructure are adequately maintained and water sources are effectively managed for the long term benefit of water users.

"We are mindful of how these increases may impact customers and the broader community. Our WAMC draft report recommends a transition to higher prices to limit bill impacts."

Water NSW had also proposed price increases to help cover the cost of their metering reform, however IPART wants Water NSW to demonstrate cost-efficiency before this is included in the price determination.

IPART is seeking comments from stakeholders on its draft reports, with submissions due by April 16.

The regulator will also hold an online public hearing on March 30 and stated they will consider all feedback from stakeholders before final prices are released in June.

The story Irrigator fees set to rise by av 25pc first appeared on The Land.