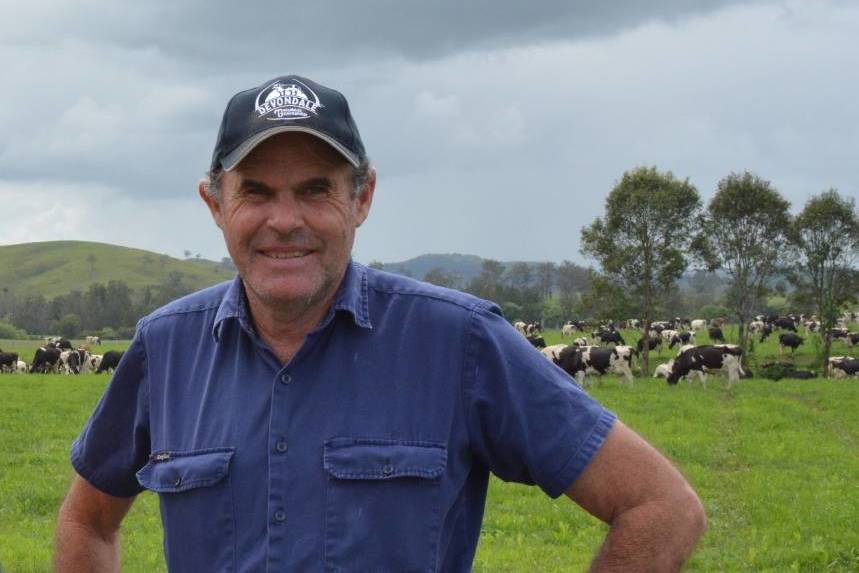 Dairy Connect today called for uniform standards to deliver consistency in testing, sampling and the calibration of equipment used in fresh milk production.

Advocacy group Dairy Connect today called on the federal and state governments to implement uniform standards to deliver consistency in testing, sampling and the calibration of equipment used in fresh milk production.

Dairy Connect farmers group president Graham Forbes, said that if the federal government didn't wish to do this, state governments should implement a standardised code with their oversight.

"In NSW for instance, such standards could be implemented either through the Department of Primary Industries or the NSW Food Authority," he said.

"Prior to deregulation in 2000, NSW government oversight was provided by the state dairy authorities, which included the NSW Milk Marketing Board, the Dairy Industry Authority and the NSW Dairy Corporation.

"If one state, such as NSW, implemented common regulatory standards these could be enacted in other states or in a manner similar to the Competition Law through the federal government.

Alternatively, Dairy Connect called on the federal government to implement common oversight via amendments to the Mandatory Dairy Code of Conduct.

The regulation that underpins the Dairy Code could be quickly and simply amended to include relevant clauses ensuring compulsory standards.

In the event of a breach of this clause within the Code, any offending party would be subject to appropriate penalties.

"We submitted that the draft Dairy Code should contain a clause regarding the implementation and compliance with the introduction of national standards for milk sampling, testing and calibration of testing equipment," he said.

"This would ensure consistency with respect to the testing and sampling of milk and the fat and protein content required.

"The results provided to dairy farmers would ensure consistency by all transport carriers and processors who received the fresh nutritious milk from their dairy farmer supplier.

"Dairy farmers rely on testing as it provides the basis for the payment of any bonus or penalties in relation to the fat/protein content, which directly impacts on the farm-gate price that the dairy farmer receives."

Since the move from government oversight to self-regulation, there has developed in some instances inconsistent measurements in the manner in which fresh milk is tested and sampled.

Dairy farmers have reported differences in sampling procedures as they have changed to new processors as a new transport carrier may employ different procedures to the previous one.

It may also be said that the testing protocols seem to vary between the authorised testing operators.

There are no uniform standards for them to test to.

This has created undue and on-going uncertainty among some Australian dairy farmers.