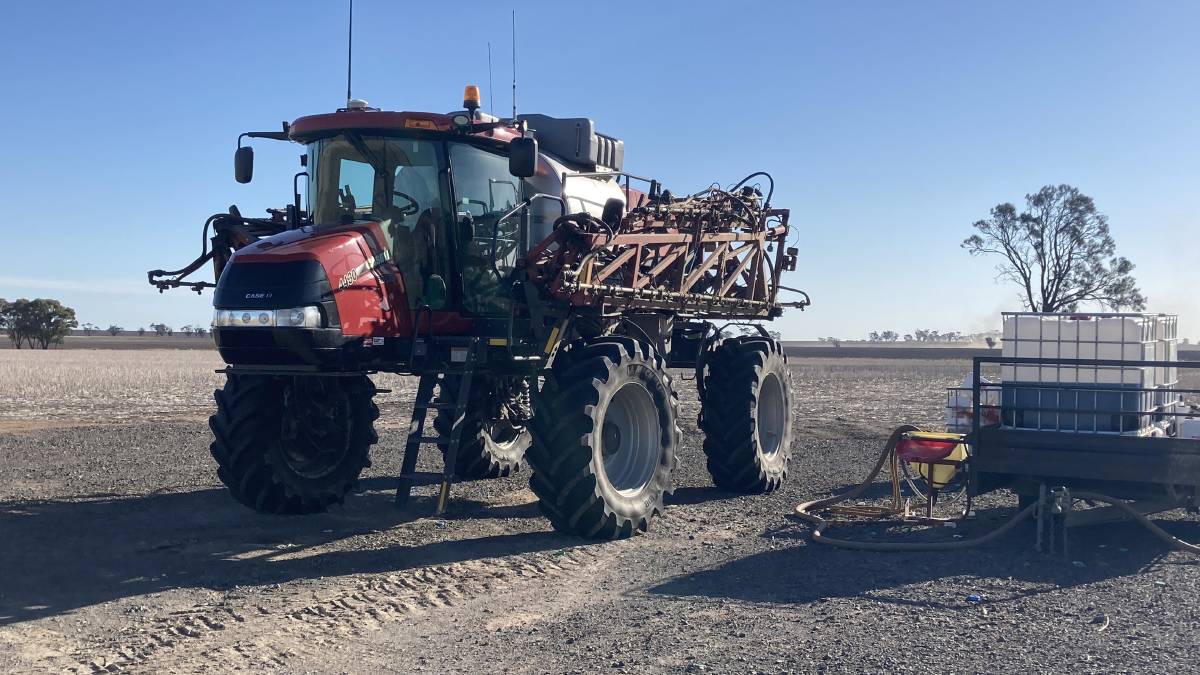 Farmers are demonstrating how their chemical mixing systems reduce the risk of herbicide contamination. WITH VIDEOS

AUSTRALIAN farmers have been quick to point out the stringent standards in chemical mixing that enable growers to mix chemical without coming into physical contact with the herbicide.

The push has come after the use of the herbicide paraquat came under attack due to its highly toxic make-up.

However Australian growers said that unlike in other countries with less stringent standards, the chances of coming into contact, which is delivered in secure packaging before being put straight into the mixing set-up, is virtually negligible.

The Grains Research and Development Corporation, prior to the paraquat controversy, put out a Grow Notes video showing how a modern spray mixing set-up cut risks to a minimum.

This includes smooth, conical tanks that do not allow herbicide residue to build up and a pump sucks the chemical in so there is no foam created.

It also has a clean water system to ensure herbicide and clean water don't mix and fittings that reduce the risk of dripping and spillage.

Northern NSW farmer Andrew McClenaghan said safety was the major concern when mixing chemical and that there was no contact with the product with closed transfer systems.

"The paraquat doesn't come into contact with the air until it is coming out the nozzles of the boom and I am in the charcoal filtered cabin of the sprayer," he said.