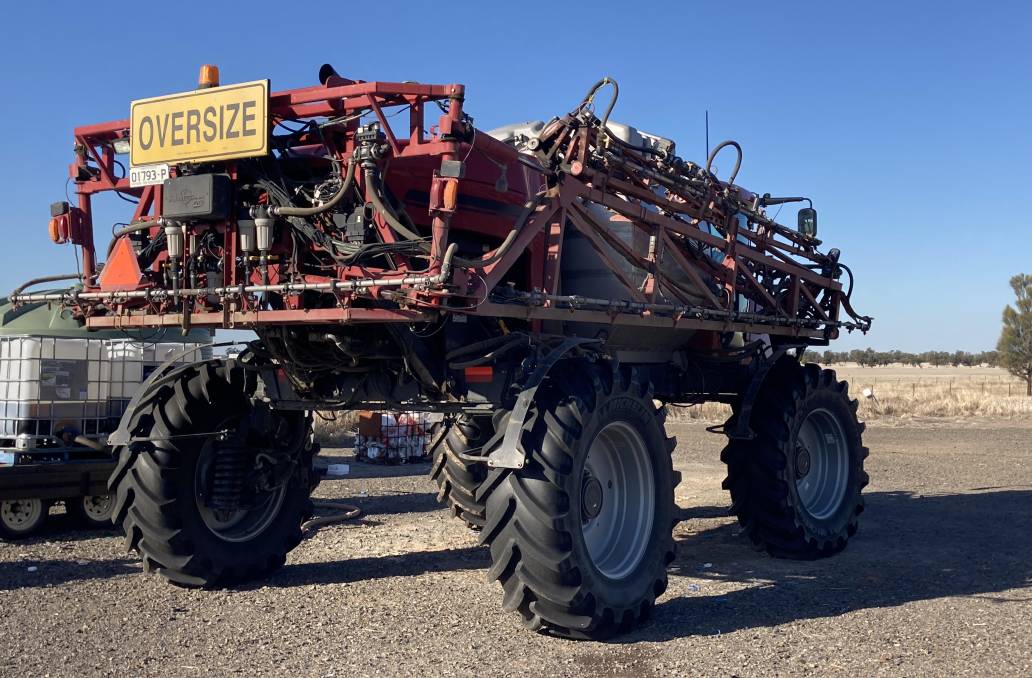 There have been calls to ban the herbicide paraquat due to its highly toxic make-up, but Australian farmers say it safe when used correctly.

FARM leaders have backed claims from the manufacturer of the herbicide paraquat that the product's high toxicity does not put both farmers and the broader community at higher risk.

Paraquat has been in the headlines, both locally and internationally, due to concerns that it was a public danger, with reports pointing to accidental and deliberate poisonings from the popular chemical.

RELATED: Australia doing well on pesticides, but MDB a concern

Through India in particular paraquat is often used by people wanting to commit suicide, and many of the accidental deaths occur in areas with small farming systems where the product is not stored correctly.

Large lobby groups, such as Greenpeace, are pushing for a global ban on the product.

However, Grain Producers Australia chairman Andrew Weidemann said toxicity levels in the product when used incorrectly should not see it banned, instead he said there should be higher punishments for incorrect storage and usage.

"It is a chemical, it is highly poisonous and it is not to be drunk," Mr Weidemann said.

"It is also a very effective herbicide that, when used in line with the label instructions, is perfectly safe," he said.

Mr Weidemann said paraquat was a Schedule 7 chemical, meaning it was not available to the general public in Australia.

"It can only be sold to people who have completed the appropriate training, in this case an agricultural chemical users' certificate, by licensed resellers."

"The product needs to be stored, mixed and used with extreme care, but when it is used correctly it is safe."

"There are a number of things the manufacturer has done to minimise the risk of it being consumed such as the use of inhibitors such as a smell that makes it unappealing to try to drink."

He said while dangerous there were plenty of other day to day products that were equally toxic without storage requirements.

"There's no doubt paraquat can be very nasty stuff if used the wrong way but I'd wager that underneath the kitchen sink of the average house there are a lot of products that wouldn't do you a lot of good and they are a lot easier for kids or someone vulnerable to access than paraquat."

A spokesperson for Syngenta, the manufacturer of the product, said it also contained emetics designed to make people vomit if they accidentally consumed it.

A whistleblower quoted in media reports in Europe made claims that the emetic levels in the product were not sufficient, however the Syngenta spokesperson denied this claim.

"All Syngenta paraquat products in Australia and around the world contain the minimum emetic level mandated by the FAO/WHO or higher depending on the product formulation," the spokesperson said.

"Syngenta Australia's paraquat products are safe for people and the environment when used for their intended purpose and according to the registered label instructions.

The spokesperson said the product was packaged to minimise potential exposure and that strict label warnings are on packaging to warn against ingestion and transference of the product to small containers.

In most cropping set-ups the chemical is transferred from the drum to the spray tank using a transfer system where there is little chance of spillage or the product coming into contact with the spray operator.

"Paraquat's main two uses are as part of a double knock strategy, where it is used to help prevent weed resistance to glyphosate and also late in the season in crop where it can stop wild radish or ryegrass setting seed," Mr Weidemann said.

"It is not a residual chemical so it is safe to use in this manner with no risk of toxicity after the withholding periods are up."

The Australian Pesticides and Veterinary Medicines Authority has consistently passed paraquat products as safe for human use during reviews into chemical safety.

However, there have been some international studies that suggest, similar to glyphosate, there may be a link between the chemical and Parkinson's disease, although Syngenta disputes this.