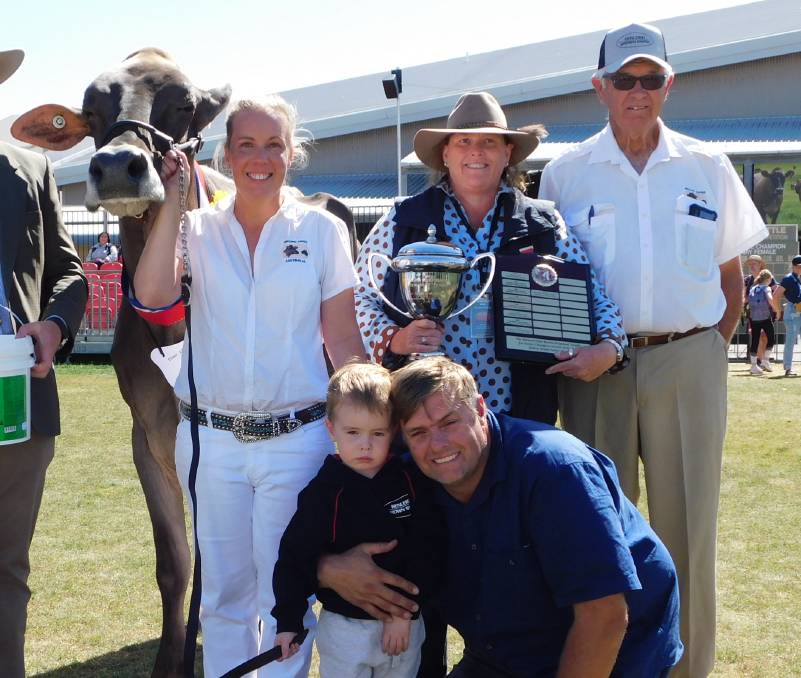 Benleigh Brown Swiss stud at Whittingham is owned by the Wake family.

Max Wake spotted Benleigh Goldwyn Peggy's dam on a trip to the United States in 2010.

"She is a 94 point cow, and I asked the owner if he would sell me embryos from her and he said yes, and this is the end result," Mr Wake said.

"She has always been a good cow, she was champion here in 2018, we didn't come in 2019 because she was very stale, and she's back here again now.

"She's one of those cows who is never a hassle.

"My grandson is three and he can lead her around." 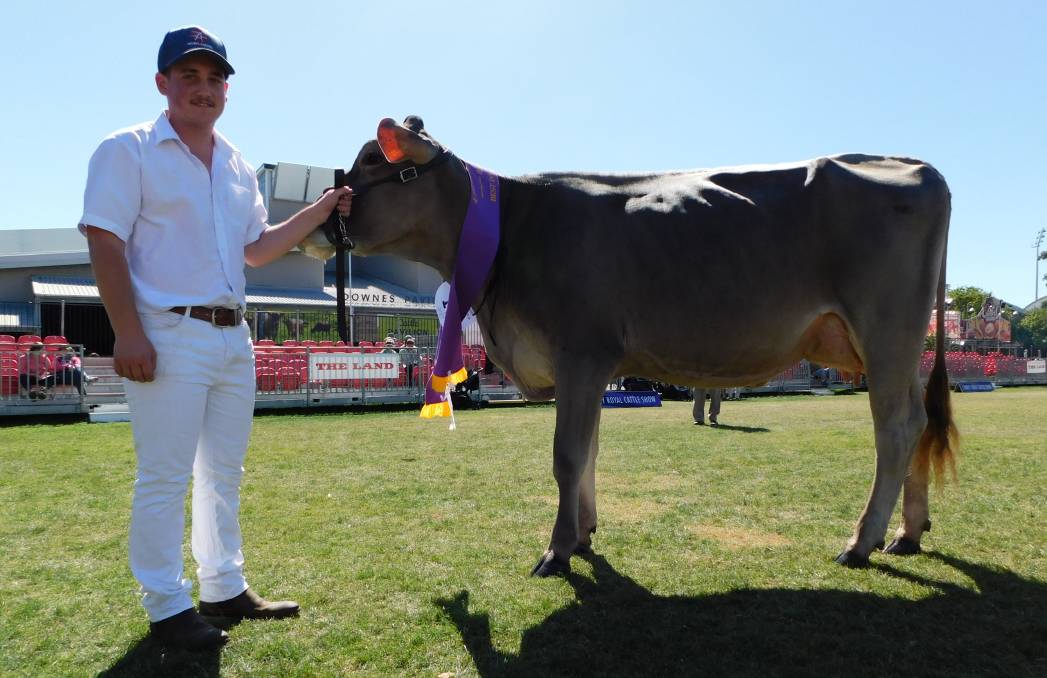 Judge Colin Daley was extremely impressed with the quality of the Brown Swiss cattle at the show.

"She was an outstanding example of the Brown Swiss breed, a cow who put it all together for me, her dairy strength, her quality of udder for a cow who has had six lactations was quite outstanding and an easy winner for me."

Sired by Benleigh Dally Prince and from dam Benleigh Blooming Margaret, she is also owned by the Wake family of Benleigh Brown Swiss stud. 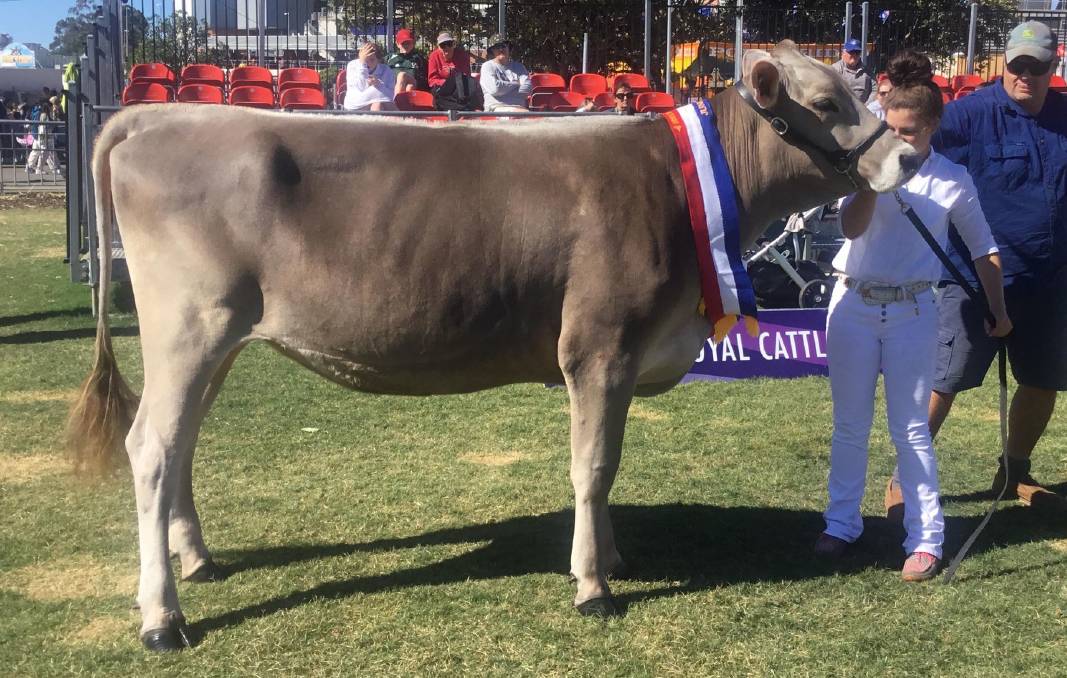 Sired by Lennox-TW-TM-TD and from dam Benleigh Wonderment Shazam, she is also owned by the Wake family of Benleigh Brown Swiss stud.