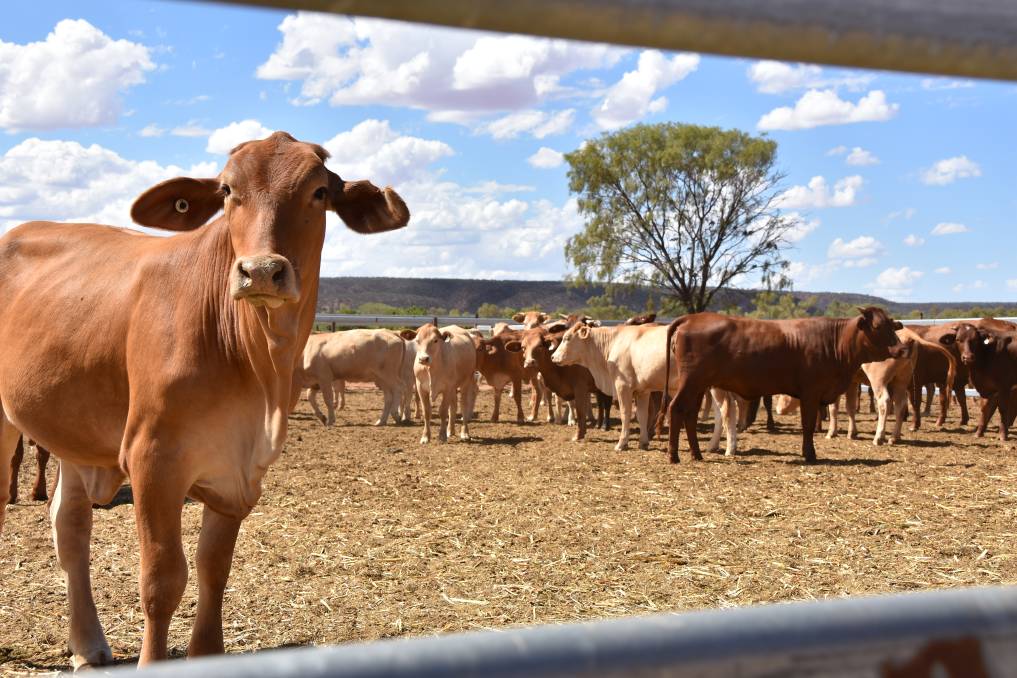 UK National Farmer Union said the high animal welfare and environmental standards UK farmers were held to would put them at a disadvantage to Australian farmers.

FARMERS in the United Kingdom have expressed concerns about the pending free-trade agreement with Australia, claiming they struggle to compete with countries that don't have the same high animal welfare and environmental standards.

The UK-Australia FTA is in the final stages of negotiations, which would be the UK's first post-Brexit trade deal that is not a rollover of previous European Union deals.

UK National Farmer Union president Minette Batters suggested the high animal welfare and environmental standards UK farmers were held to would put them at a disadvantage to Australian farmers, whose product could flood the market.

"The British government faces a choice; it must recognise that opening up zero tariff trade on all imports of products such as beef and lamb means British farming, working to its current high standards, will struggle to compete," Ms Batters said.

"Does government lower standards here, which it says it won't and a million people who signed our petition don't want to see, or will it watch family farms go out of business when they are unable to compete?"

Agriculture Minister David Littleproud said the concerns over animal welfare and environmental standards were unfounded, with Aussie farmers holding a reputation for some of the highest quality and safest food in the world, while complying with a range of international animal welfare, environmental and food standards.

"Australia's production systems are different to the UK and to compare animal welfare standards is like comparing apples to oranges and is not a basis for protectionism considering the subsidies UK farmers enjoy," Mr Littleproud said.

National Farmers' Federation president Fiona Simson poured cold water on the concerns that Aussie meat would sweep away local competition, given any increase would be dependent on UK demand and whether the freight costs stacked up.

"The volume of Australian red meat to the UK in the context of the UK's total red meat imports and Australia's total exports, is very, very small," Ms Simson said.

"The aim of any free trade agreement is to provide both parties options - Australian red meat producers would like to have the option to export to the UK if and when the UK needs it," Ms Simson said.

She also pointed out Australia's red meat industry was leading the world in investing in research and adopting supply chain practices aimed at cutting carbon emissions, with a target to be carbon neutral by 2030.

Trade Minister Dan Tehan said he sat down with UK Trade Minister Liz Truss for two days during his recent visit to the UK, and were now meeting every week in a sprint to have an in principle agreement by the end of June, ahead of the G7 summit in Cornwall.

Mr Tehan reiterated Australia was a world leader in farming standards and environmental management, with a robust regulatory framework for agricultural and veterinary chemicals.

Mr Tehan wouldn't comment on the details of the negotiations, but did confirm they were making good progress on the FTA, which was consistent with trade agreements sought with other countries.

"We want to eliminate tariffs so that UK products enter Australia duty free, and so that UK consumers have the option to choose high quality Australian goods over other imports," Mr Tehan said.