A veterinarian working across northern Australia has sounded a new alarm over what he calls 'an explosion' of cases of the deadly dog disease ehrlichiosis.

WARNING: The images in this story may be confronting to some readers. 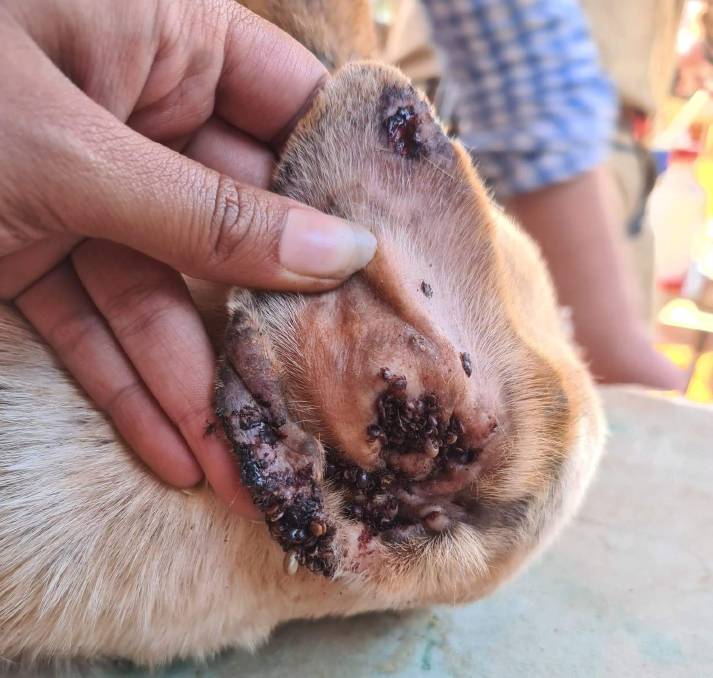 TICK HORROR: Thousands of dogs are dying and veterinarians in the Northern Territory are 'snowed under' from the disease outbreak. Pictures: Campbell Costello (Insta - @outbackvets.)

A veterinarian working across northern Australia has sounded a new alarm over what he calls "an explosion" of cases of the deadly dog disease ehrlichiosis.

Ehrlichiosis is a disease spread by the common brown tick which was first discovered in northern Western Australia early last year.

Diseased dogs or ticks have since been found in Queensland, New South Wales and South Australia.

Dr Costello, from Outback and Airborne Veterinary Services currently based at the Barkly Veterinary Practice at Tennant Creek, said the re-opening of borders has seen the return of the grey nomads and other visitors for the dry season in the north.

He has already been called on to treat their dogs for ehrlichiosis infections, and keeps seeing a 80 per cent mortality rate.

"Little Fluffy in the back of the van is either going to die up here of be a carrier when they go back home." 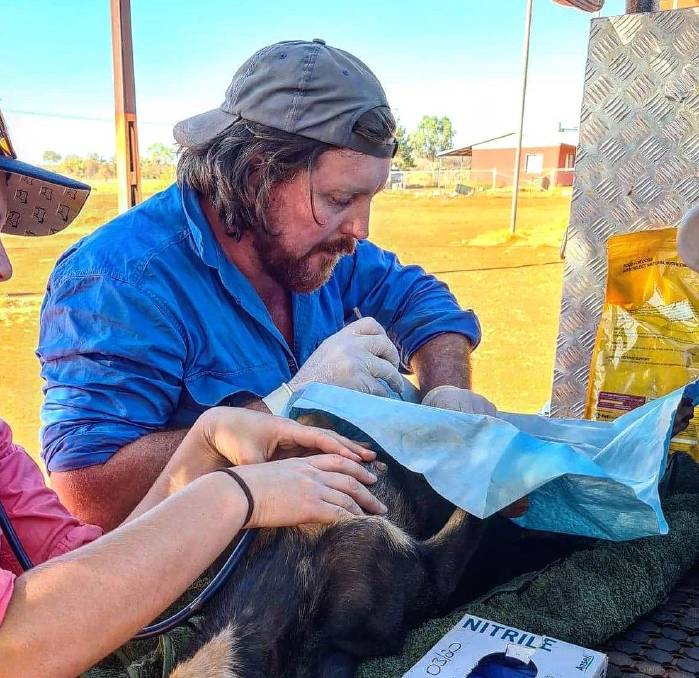 Dr Campbell Costello working in a makeshift surgery trying to save yet another dog from a highly lethal new disease.

Dr Costello said he was appalled there were no biosecurity road blocks for people travelling north to advise them of the outbreak, and warn dog owners to get two kinds of tick protection.

"We are getting crucified up here, we are snowed under ... 80 per cent of the dogs that come in have it.

"The official advice is that ehrlichiosis is well established but that's not right, it is endemic."

He said the only defence to ehrlichiosis was two forms of tick protection, there are no vaccines. 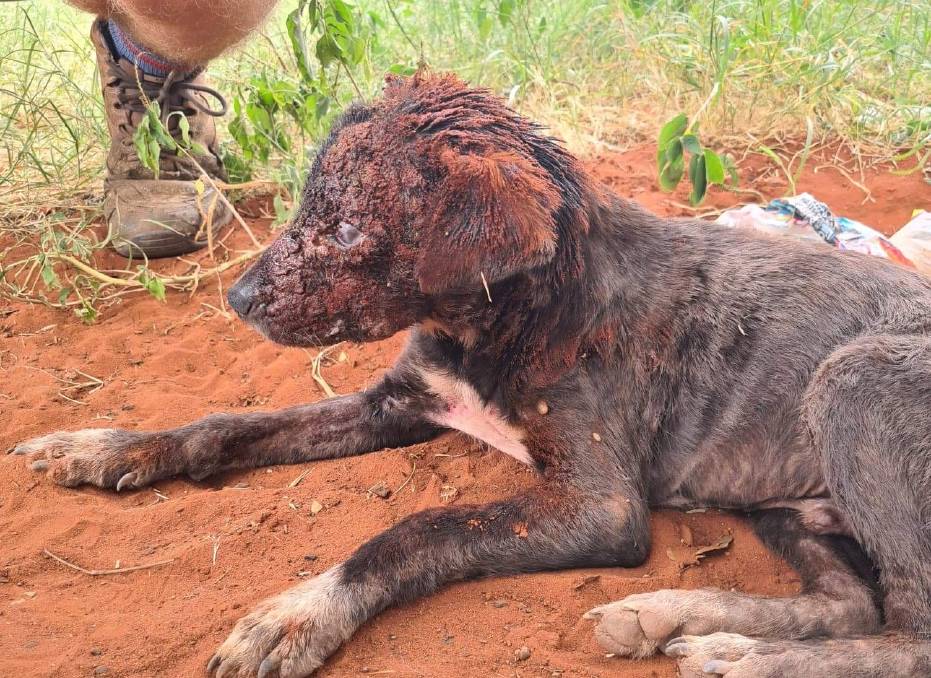 "That takes five hours to remove a tick, it is only taking 30 minutes to an hour for a tick to pass it on."

"If you think you can just run your hands over your dog and find the ticks you can't.

He was alarmed there was not a greater public biosecurity alert about the disease.

"It has highlighted how underprepared we are when a new disease like this gets in."