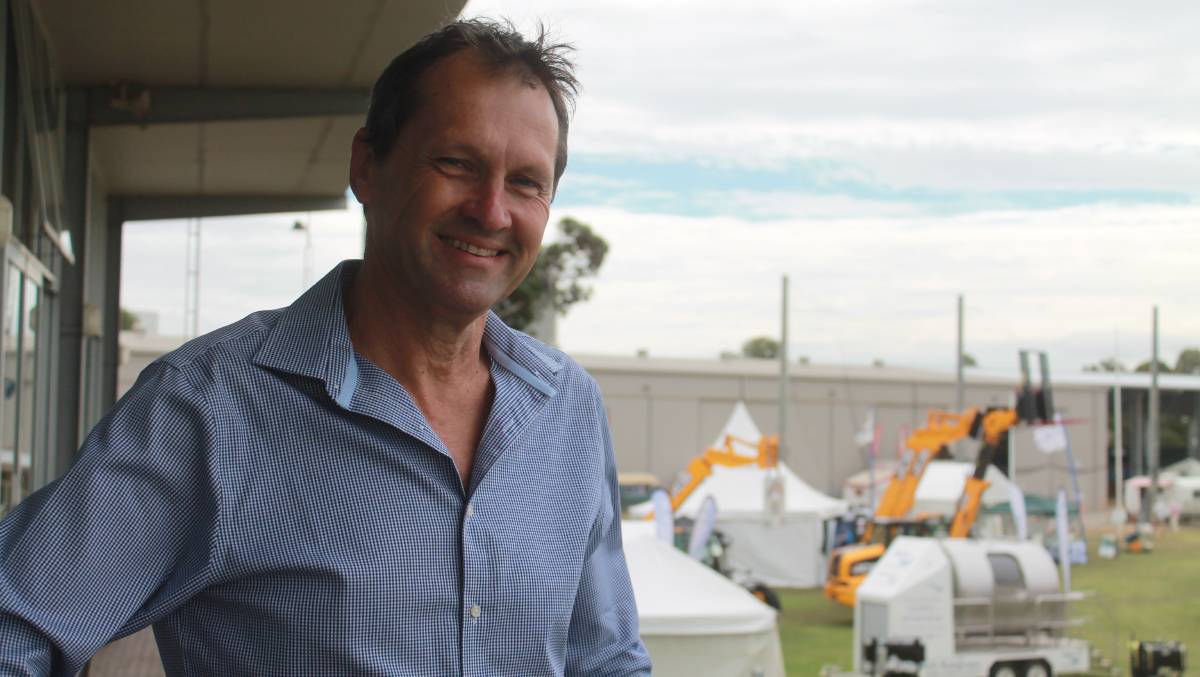 A leading dairy analyst has predicted Victoria is on track for a record year of milk prices, based on early high prices offered by processors.

Several processors have increased their opening prices, most notably Colac's Bulla Dairy Foods, which is now 30 cents kilogram/Milk Solids on its mid-April offering.

Fresh Agenda director Steve Spencer says several factors seemed to be working in concert, with one key difference for 2021-22.

"All processors are now forced to announce prices by a set timeline - so if differences are revealed that expose a vulnerability, a response is warranted," Mr Spencer said.

"The Dairy Code of Conduct probably urges companies to go for as full an opening as feasible, in balancing their risks.

"There are some processors, however, that have less risk of vulnerability to market movements that compete with those that do."

But he said all processors were competing for the same pool of milk.

The biggest influence, this coming year, was the role of Bega.

Bega has offered Riverina and northern Victorian farmers a weighted average price of $7 kg/MS, with southern producers on $6.80 kg/MS.

"It's now the largest buyer and showing leadership in pricing, with changed milk requirements in digesting Lion, which has altered its approach to pricing across regions."

"Milk production isn't growing, yet the market is strong and therefore competition is sustained."

Bega's purchase of Lion altered the dynamics of processors having to publish as full as possible an opening price, as well as affecting the assumptions made about how competitors would act.

"Have we seen the end of it?," Mr Spencer said.

"Probably - nothing should surprise me, but we are certainly at the stretch of 'underlying commodity value of milk plus a margin'.

"Some processors can afford more but most can't, unless the market surges higher, and not many would be prepared to take a punt on big things like the A$."

But he said it was still likely to be a record year for milk prices in Victoria.

Rabobank Senior Dairy analyst Michael Harvey said another revision of prices, prior to the season starting, was indicative of the milk pricing landscape.

"Companies are providing early price signals to help with planning and budgeting, but it is a very competitive market for milk and dairy companies need to meet the market," Mr Harvey said.

"It is a good reminder just how quickly the market for milk is evolving given the removal of Murray Goulburn's important role as cooperative price discovery mechanism."

He said while the weighted average prices already announced were not at record highs, they were a close second.

"This is a real positive for the sector as it will ensure good profitability for many farm businesses, when coupled with good seasonal conditions and affordable inputs," Mr Harvey said.

"Given official milk prices are around this level, it does indicate there is less room for step-ups as the season progresses unless the global market outperforms expectations."

On the downside, it did leave dairy companies with a need to manage the risk as the season got underway, given they were locked in at these levels.

"The global pandemic was far from over, and there were still risks ahead for the global market especially this early out.

"But we did see the companies manage the risk well last year."