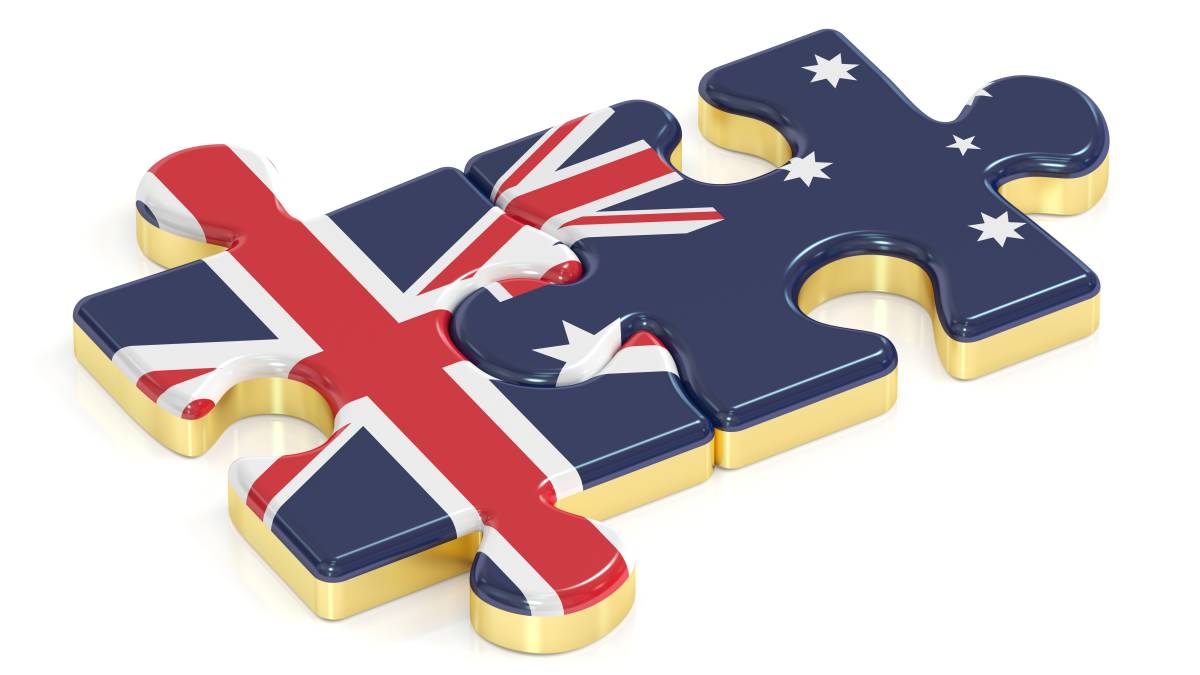 WITH in-principle agreement now in place liberalising Australian beef and sheep meat access to the United Kingdom over a ten-year transition period, attention is turning to whether exporters will see immediate value in directing more product to the Brits.

The UK is a high-value market but only low volumes of Australian red meat have gone the way of The Old Country in recent times.

Red meat industry leaders have welcomed the latest agreement around parameters of an Australia-United Kingdom Free Trade Agreement, describing it as a quality outcome with a long-term partner.

The deal, once signed and ratified, will result in Australian beef, sheep meat and goat meat exports entering the UK under a tariff rate quota regime, with initial TRQ tonnages gradually increasing over ten years whilst the quota tariff is linearly reduced.

Product within the TRQ amounts will enter tariff-free.

Whilst there will be no TRQ regime post year 10, a volume safeguard provision will apply to the end of year 15.

Analysts say given the high per-unit price paid by UK consumers of both lamb and beef, the deal has strong potential but the real extent to which it can be leveraged will depend largely on Australian supply and how export deals shape up against those with the many other markets Australia sends to.

Meat & Livestock Australia figures show beef exports to the UK averaged $18 a kilogram for the 2019/20 financial year, compared to an $8/kg average for all other markets.

That was reflective of the prime cuts sent to the UK.

However, less than 1 per cent of beef exports and 2pc of lamb exports went to the UK last year.

Rabobank senior animal protein analyst Angus Gidley-Baird said lamb was likely to gain the most given Australia has had a relatively small quota and the UK was a big lamb and sheep meat consumer.

"The challenge will be balancing existing markets with any growth in demand out of UK at a time when we have low supply," he said.

"It's a relatively mature market in terms of protein consumption so we will have to be competitive, particularly with the Irish."

Sheep Producers Australia said Australia would have immediate access to a duty-free quota of 25,000 tonnes of sheep meat, rising in equal instalments to 75,000 tonnes in year 10.

In the first five years a safeguard will apply on sheep meat imports exceeding a further volume threshold rising in equal instalments to 125,000 tonnes, levying a tariff safeguard duty of 20pc for the rest of the calendar year.

"FTA negotiations are all about opening up options for the Australian producers as well as the UK consumer," said SPA chief executive officer Stephen Crisp.

Chair of the Australia-UK Red Meat Market Access Taskforce Andrew McDonald said in the 1950s, the UK was one of Australia's steadfast export customers.

"A lot has changed since then, as red meat markets evolved and we responded to strong demand in markets closer to home," he said.

"Despite this, the UK has remained a loyal purchaser of Australian beef and sheepmeat, albeit in small volumes.

"Australia and the UK have shared values when it comes to the production of high-quality red meat. While our ability to service the market has previously been constrained by a highly restrictive UK (and prior to 2021, European Union) import regime, the A-UK FTA will facilitate an easier response to British consumers seeking to buy Aussie, should they wish to do so."

Cattle Council president Markus Rathsmann said once this deal was ratified, Australia would have free trade deals with 27 countries, representing nearly a third of the world's population.

"This deal will further diversify our export markets," he said.