For visitors walking the laneways at Elders FarmFest last week, there was a marked decline in the number of all terrain vehicles on offer. 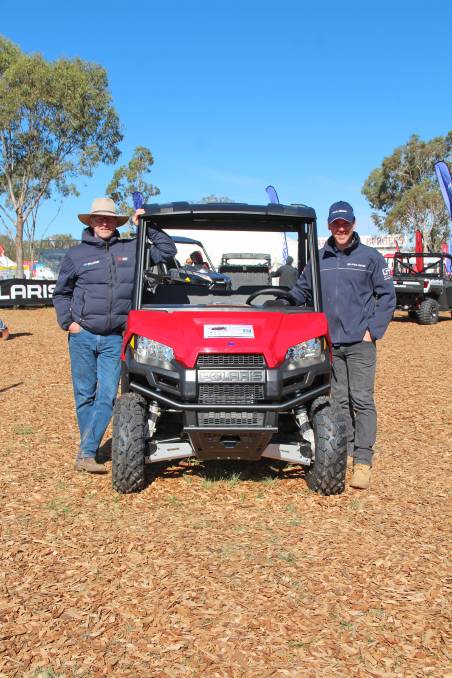 For visitors walking the laneways at Elders FarmFest at Toowoomba, Qld, earlier this month, there was a marked decline in the number of all terrain vehicles on offer.

From October 11, it will be mandatory for all new ATVs sold to be fitted with an operator protection device.

The federal government's OPD regulations have been fiercely debated, with some dealers opting to stop selling ATVs altogether.

However, he said their side-by-side sales had been terrific and more than covered what they had lost by not having ATVs.

"Our side-by-side sales are actually higher now than they were a year ago, when the legislation came in," Mr Gloyne said.

"We sold out of all of our ATVs due to the legislation and we actually now sell more side-by-sides." Yamaha dealer relationship manager Kamryn Williams said there had been a "change in marketing towards the ROVs given what's gone on in the not too distant past".

"Incremental growth over the last few years in ROVs or ride on vehicles, side-by-sides for us, has been exceptional," Mr Williams said.

He said Yamaha were still selling ATVs but would exit the market come October.

It was a different story across the laneway on the CFMoto stand, where a variety of ATVs fitted with OPDs were on display. 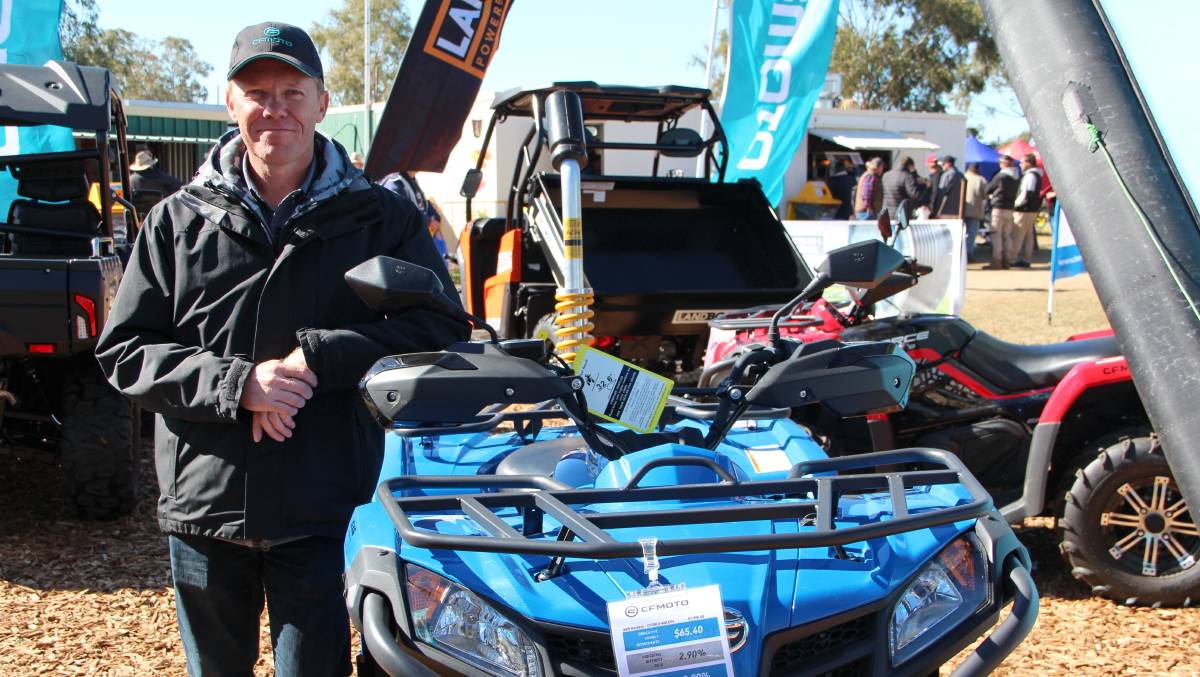 "We believe there's a need for ATVs still in Australia and we don't believe that farmers should be without a product," Mr Ridden said.

"We decided we wanted to partner with Australian farmers; we looked at the equipment that needs to be put on, we've evaluated, we've tested it and we're 100 per cent behind these new rules and what they'll do.

"The surprising bit with the customers we talked to here, the overwhelming result is 'is that all it is? That's not going to get in the way, that's not going to cause problems, why are no-one else playing in the market'."

Mr Ridden said there were other regulations that weren't as widely discussed.

"It's just not the OPD device that I think is important, personally," he said.

"I've got a couple of display stands here; that there's minimum requirements of the roll centre of a bike.

"So if an ATV lifts a wheel under 28.8 degrees, it can't be sold here in Australia after October.

"That's a lot of information that some brands aren't passing on which I think is really important. And it's 39 degrees down the other end."