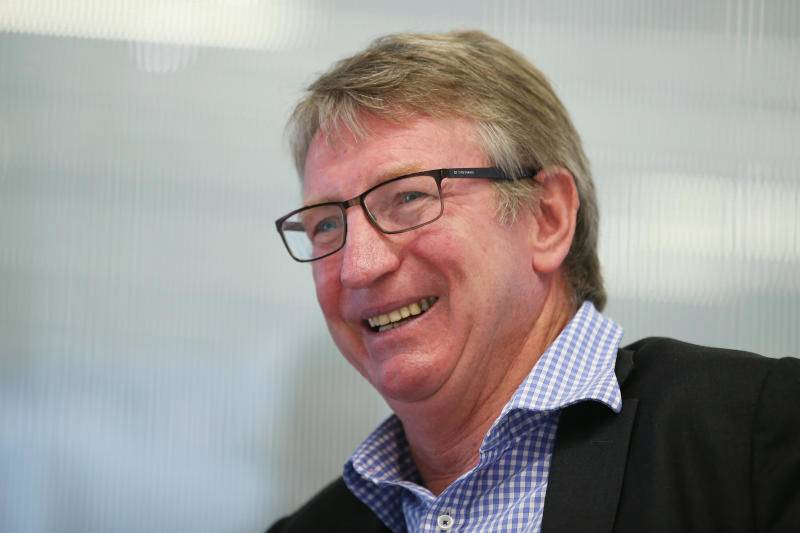 BEGA INCREASE: Bega Cheese chairman Barry Irvin says the processor has decided to more "closely align" its southern Victorian and south-east South Australian prices with those in northern Victoria and the Riverina.

Bega Cheese has sought to bridge the milk price gap between the south and north in announcing its third step-up since opening nearly a month ago.

"While competition for milk in northern Victoria has been very strong in recent years, with large volumes of milk now supplying NSW and Queensland markets, that competition has not extended to all Victorian milk supply regions," Mr Irvin said.

Given the expanded competition, Bega had decided to more "closely align" its southern Victorian and south-east South Australian prices to those in northern Victoria and the Riverina.

"Since revising our opening milk prices on June 10, we have been carefully reviewing the market for our products and the continued strong competition for milk supply," Mr Irvin said.

"Whilst market fundamentals remain stable for our product returns, the competitive market for milk supply is very strong with many companies adjusting their milk prices over recent weeks, impacting our competitive position.

"It is very important to us to not only reflect the market for our products, but also ensure our suppliers in southern Victorian and south east South Australia have a competitive milk price offering."

Last week Saputo Dairy Australia advised its suppliers it has increased its minimum milk price by 10 cents, effective from July 1.

It joined Bulla and Lactalis, who also announced price increases.