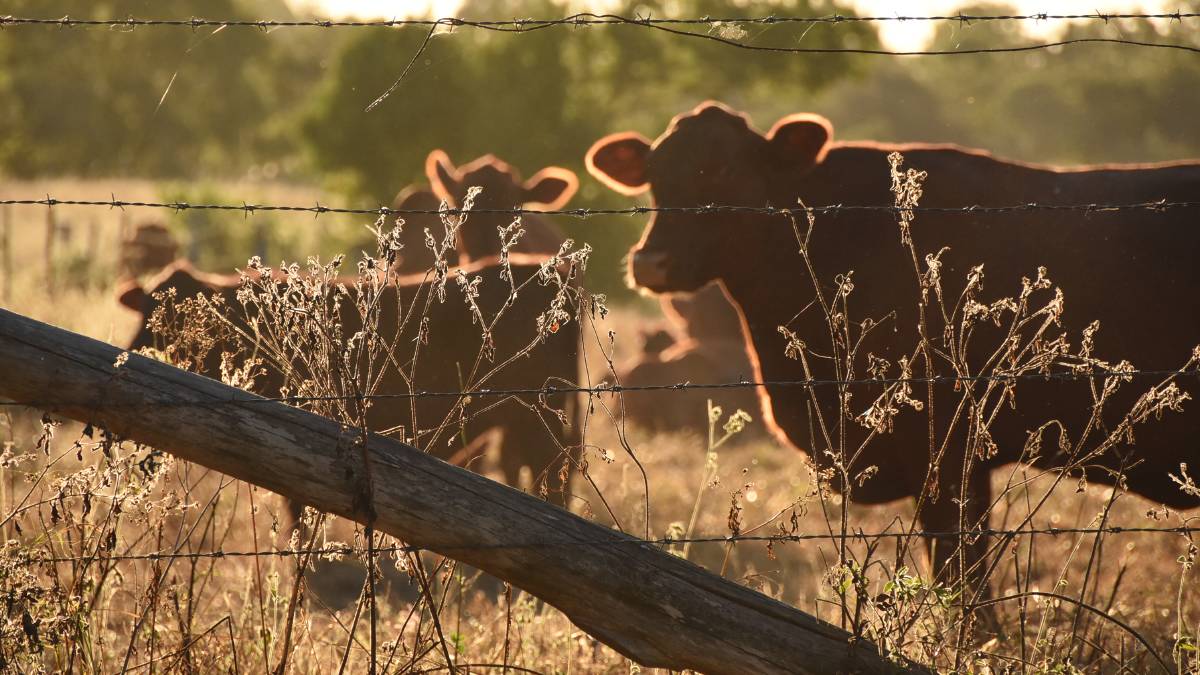 Despite the new export tax not yet including agriculture, the sector has been warned it would be naive to think that day won't come.

THE European Union has officially put forward its long-discussed carbon tariff and although it won't directly affect agriculture exports, the industry has been warned not to be complacent.

The proposed tax would mean Australian exporters would pay more to sell into the EU compared with producers from countries that have more ambitious climate policies.

The carbon border tax would target materials imported into the EU such as iron, steel, aluminium, fertilisers and electricity starting from 2023 as part of a broader plan to cut emissions 55 per cent by 2030.

National Farmers' Federation chief executive Tony Mahar said the EU carbon tariff announcement was a "significant development" and despite not yet including agriculture, the sector would be naive to think that day won't come.

"Business and governments across the world are embedding carbon abatement considerations into their trade negotiations and relationships," Mr Mahar said.

"As an industry dependent on exporting, Australian agriculture must be ready to adjust to a more carbon-conscious trading future."

"We will be looking very closely at what they're doing. The last thing the world now needs is extra protectionist policies being put in place."

The EU sees it as an incentive for trading partners to up their game on climate. The Australian government, widely considered a global laggard on climate action, has construed it as a punishment.

"We think it would be much better to incentivise countries to deal with emissions reduction rather than penalising them," Mr Tehan said.

Under proposed changes, the EU will ban the sale of new petrol and diesel cars by 2035 to speed up the switch to electric vehicles, but it is unclear if farm machinery will be affected.