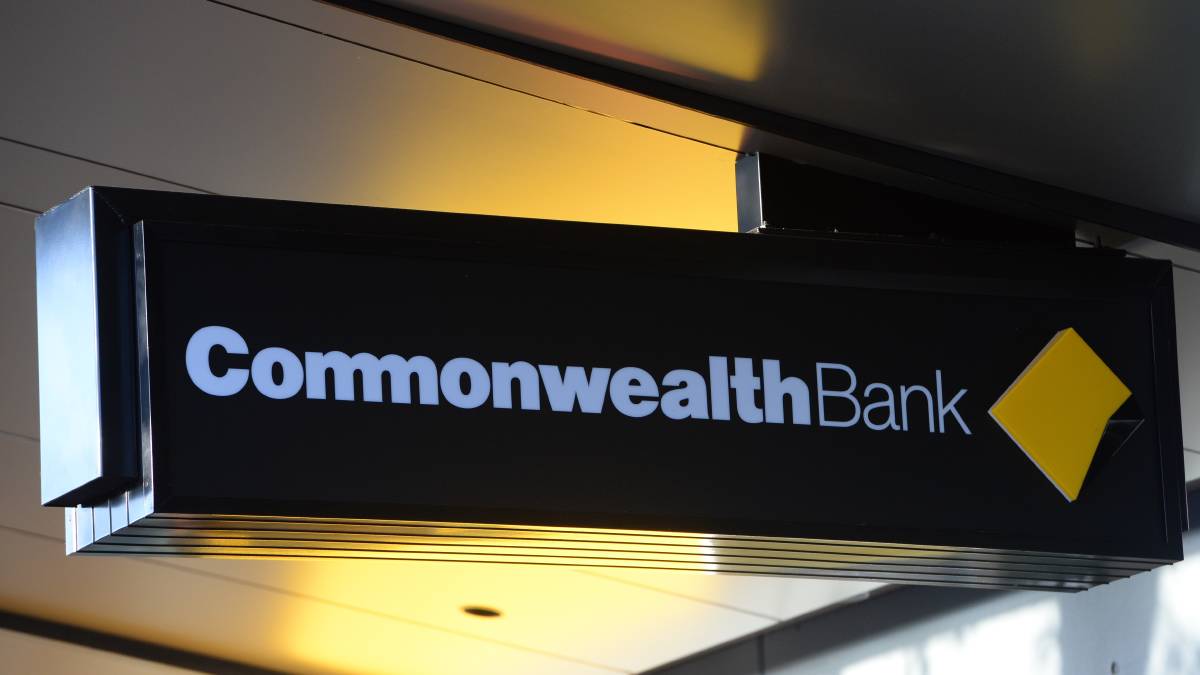 DOORS CLOSED: Ninety CBA branches in regional areas will be closing the doors early as staff man the phones.

A total of 90 regional locations have had their hours reduced.

Most branches will still open at 9.30am but will close at 1pm in a few month's time.

The following branches will have reduced trading hours from September 13:

Once these changes are confirmed, new trading hours at the following branches will be effective from October 4:

Staff members have been told they would mostly keep their working hours but be redeployed to help with call centres when the doors were shut.

The bank says the new hours cater for most of its customers "who often choose to bank with us in the morning or during their lunch break".

"In regional communities, we know we can continue supporting the majority of our personal and business customers face-to-face before 1pm, and we're confident the mix of alternative banking options available will enable them to complete their banking outside these new trading hours if needed," a CBA spokesman said.

The decision to reduce opening hours has come as a relief in some regional communities which feared their branch might close as many others have done.

CBA said all of the identified locations can access to ATMs.

"We're expanding our Australian-based contact centre network from five dedicated locations to over 90 communities across the country, while keeping a physical banking presence in regional communities," Mr Jones said.

Outside of the new trading hours, Bank@Post will continue to be available at 3500 Australia Post outlets.

"We understand these changes may be an adjustment for some of our customers, and the team at their local branch will continue to be available to help them find the solutions that best suit their needs," Mr Jones said.

CBA said there had been a big increase in customers self-serving via its app or NetBank. It now has 7.5 million digitally active customers.

The bank has committed to investing around $50 a million a year to its branch network, for upgrades, refurbishing and to open new centres where there is demand.

The National Bank has similarly reduced the hours at more than 100 small branches with staff opening branches in the mornings and moving to phone or online banking in the afternoon.

ANZ and Westpac has also been progressively closing branches, many in regional areas.