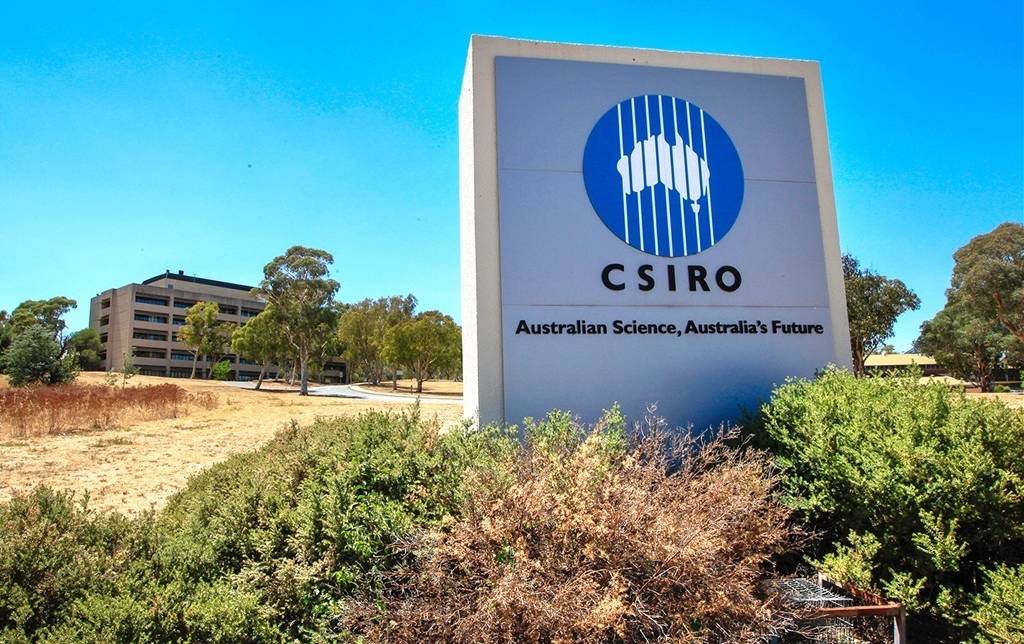 CSIRO has created an investment arm called Main Sequence which has attracted almost half a billion dollars to help commercialise research.

Questions have been asked on the involvement of Australia's peak scientific research agency in the promotion of alternative protein products.

Questions have been asked on the involvement of Australia's peak scientific research agency in the promotion of alternative protein products.

The CSIRO, through its investment arm, Main Sequence, has raised almost half a billion dollars to support existing and start-up companies.

Some of those 26 companies have been founded by former CSIRO scientists seeking to commercialise their own research.

The little understood Main Sequence was formed in 2017 to manage the CSIRO Innovation Fund with $70 million seed money from the Federal government and $30 million of WiFi revenue from CSIRO.

A further $132 million was raised from private investors on the back of that original support and a second round of fund-raising, completed earlier this year, was over-subscribed with $250 million pledged.

"Sweeping changes to farming and how we produce food are required; technology and science hold the key."

Main Sequence has identified six "challenges it seeks to solve".

One of the best known is plant-based Australian food company V2food launched in 2019 with support from Main Sequence.

The company, now valued at $500 million, has other big supporters like Jack Cowins' Hungry Jacks and remains closely allied with the CSIRO, partnering in 18 projects.

There is Eden Brew, a start-up aiming to replicate milk using a fermentation process developed by CSIRO.

Eden Brew has $4 million in funds.

Eden Brew is undergoing prototype testing at CSIRO's Food Innovation Centre at Werribee and expects to hit the market with its first product in the next 18 months. 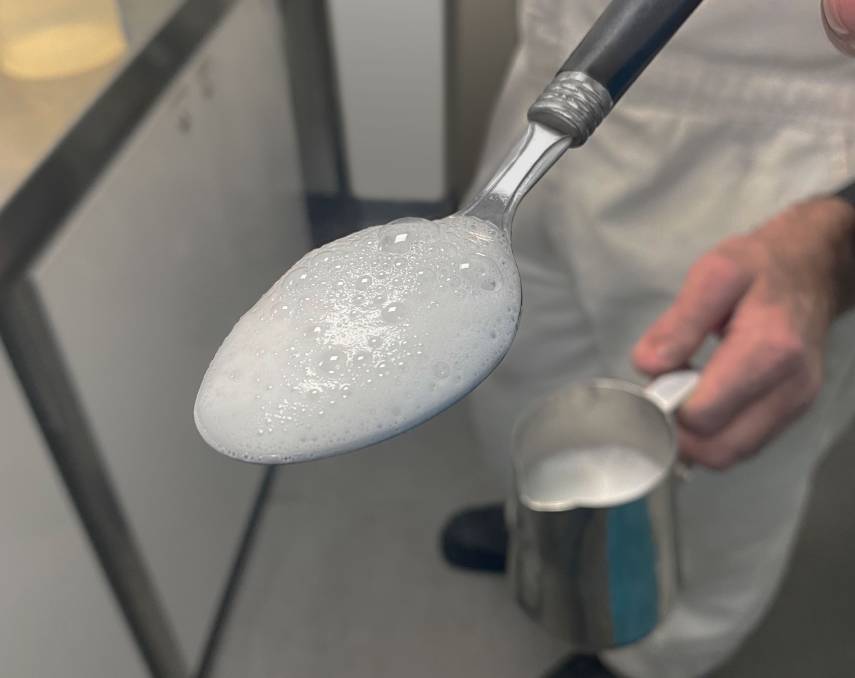 TESTING TIME: "Milk" produced in a research laboratory has the backing of traditional dairy farmers in Australia. Picture: supplied.

Others in the food area supported by Main Sequence include:

Clara Foods: Looks to create plant-based eggs. Again looks to use fermentation process to "create animal protein without the animals". Its website says the company has the: "... desire to solve the problems of our current food ecosystem. Unsustainability, cruelty, health and safety concerns". Chief executive is US-based Arturo Elizondo.

Lumachain: Technology platform delivers end-to-end solution for food supply chains. Incentivises farmers and processors to create high-quality, ethically-produced products from farm to fork. Allows customers and consumers to know, with absolute certainty, the provenance, condition and quality of what they buy, and that it has been ethically and sustainably sourced. Founded by IT specialist Jamila Gordon. The company lists as its partners the Meat and Livestock Corporation and Australian Meat Processor Corporation.

ULUU: Replacing plastic with a new biomaterial made from seaweed. Founded by Dr Julia Reisser and Michael Kingsbury from Western Australia.

"Protein alternatives are gaining global traction with consumers, the industry, and producers taking notice of the environmental and health benefits they present," Mr Morle said.

CSIRO chief executive Dr Larry Marshall said Eden Brew was an example of an Australian business using Australian science to diversify and create new value in one of the nation's oldest industries.

"Science can revitalise any industry, that's the power of innovation and commercialisation to keep our industries competitive.

"Eden Brew capitalises on the alternative protein market, which is growing at around eight per cent each year in Australia, using deep science expertise in flavour and texture," Dr Marshall said.