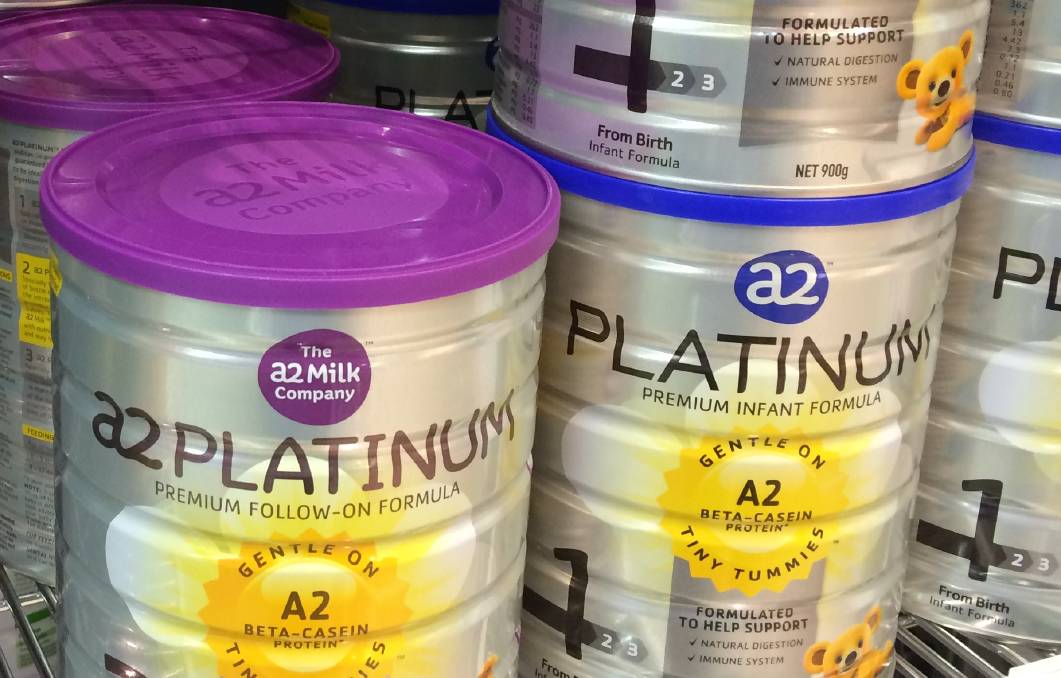 Shares in specialist milk and baby formula business A2 Milk Company have retreated after a flurry of buying activity fueled by speculation Swiss food giant Nestle was circling to buy.

The trans-Tasman dairy business, which makes the popular export infant product A2 Platinum, saw its share price leap about 80 cents, or about 13 per cent, to $6.75 each early this week.

No comment has emerged from Nestle andA2 has also refused to speculate on an Australian media report from "industry sources" suggesting the world's largest food business had a close eye on the NZ-founded dairy company.

A2 Milk's fortunes had been surging in China until the coronavirus pandemic halted tourist travel and undermined the daigou trade.

It's share price has subsequently fallen from highs near $20 last year to a low point of $5.04 mid-year further undermined by concerns about a tightening Chinese government regulatory agenda favouring locally-owned infant formula and pricing caps. 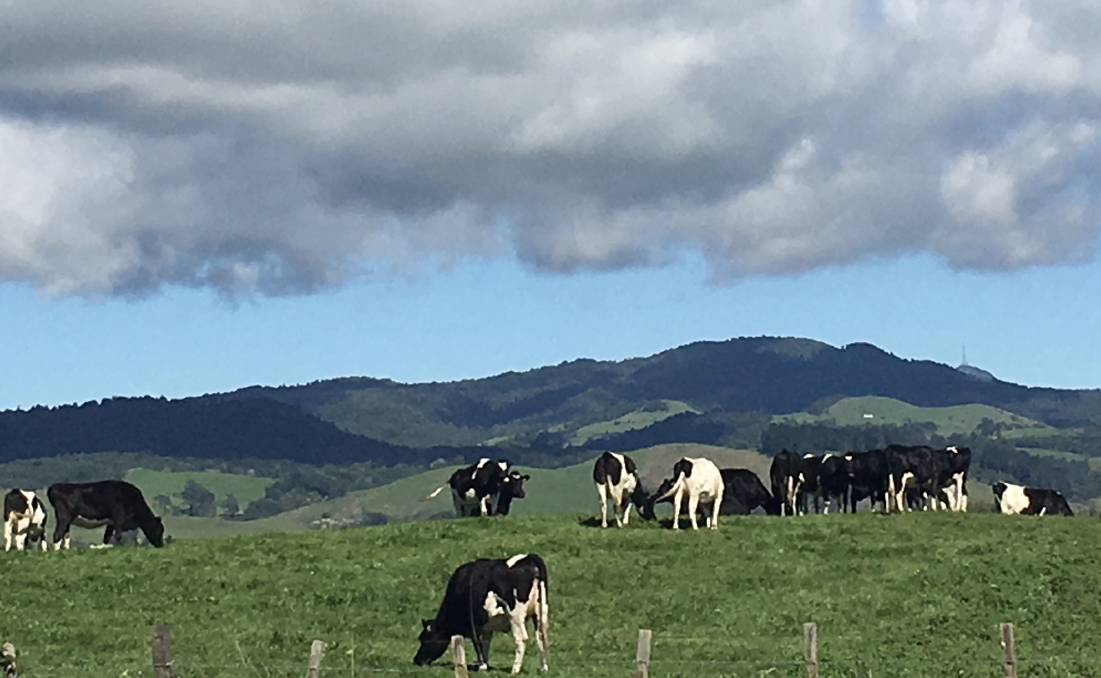 Environmental restraints were limiting the area of land the dairy industry could occupy and some farmers had converted land from dairying to forestry, horticulture, or even solar farms.

However, Mr Rivers said some productivity gains could offset some of the farm losses.

NZ produces about three per cent of the world's milk, most of which comes from Fonterra's 10,000 co-operative members' farms. 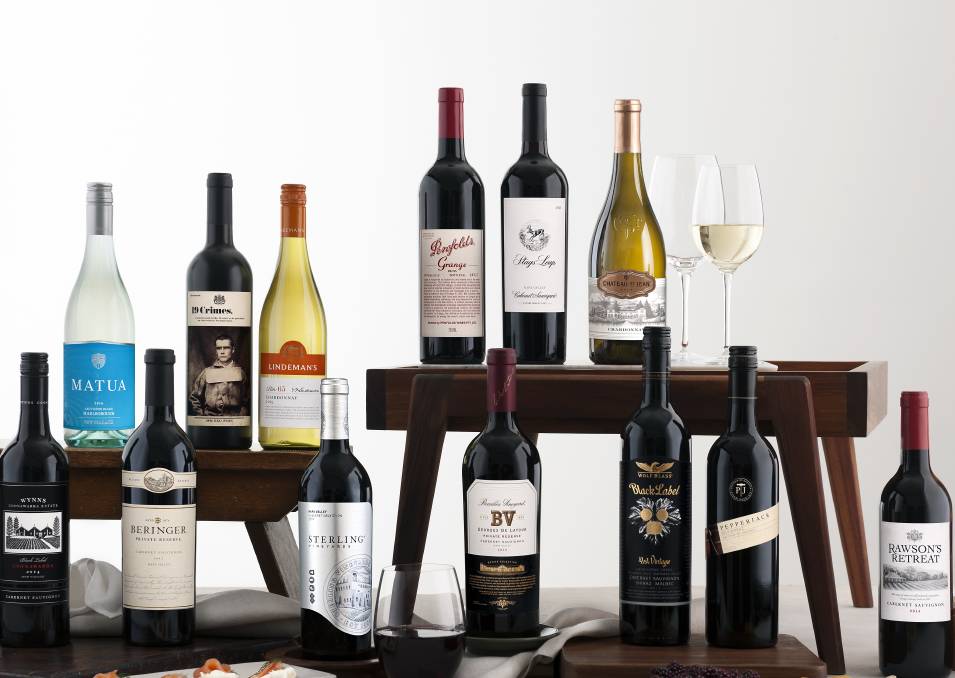 Despite taking a massive hit in its prized Chinese market, global winery group Treasury Wine Estates has returned to profit growth - up three per cent to $309.6 million in 2020-21.

However, earnings from China slumped $77.3 million in after Beijing's tariffs blockade of Australian imports imposed in November.

TWE's total sales dipped 3pc to $2.5 billion, but the company has clawed back much of its lost Chinese mainland business with growth in other parts of Asia and a 23pc rise in US market earnings to $168m.

In 2019-20 Treasury's earnings dived 25pc, but a business restructure has been underway, with particular attention to streamlining American operations and shifting from its reliance on what was its biggest export market in China.

"Despite a backdrop of significant external disruption, we have delivered on the priorities we set for ourselves at the start of the year," said managing director, Tim Ford.

TWE will pay a 13 cent per share final dividend, up 62pc on last year. 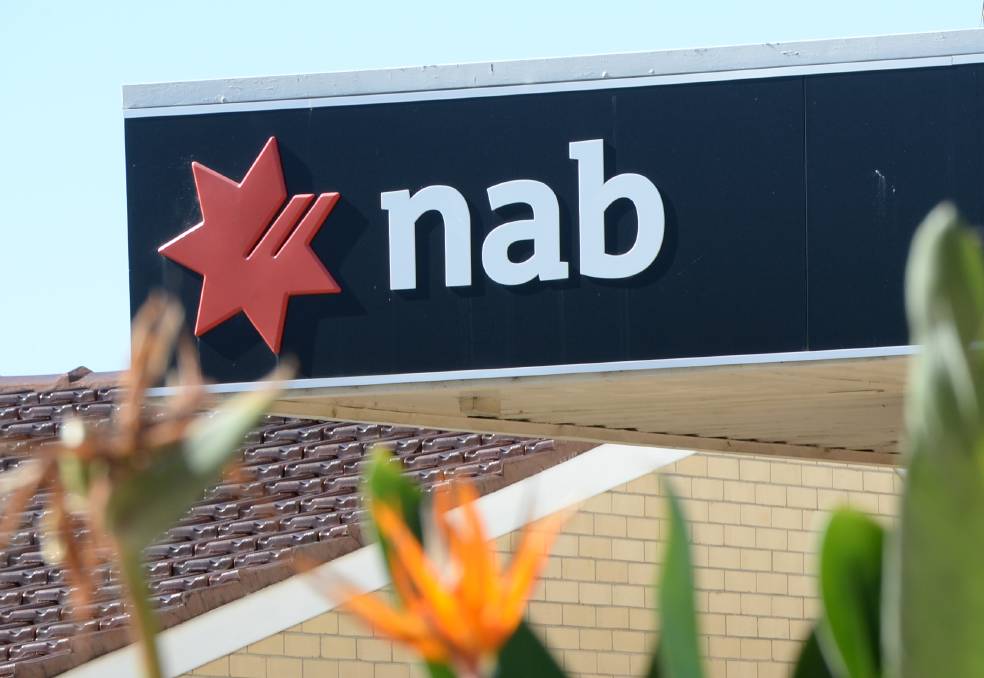 Data from Roy Morgan Research shows notable differences between the customer profiles of the two institutions, with Victorian-based NAB drawing more than a fifth of its customers from Melbourne compared to only 19 per cent in Sydney, while about a quarter of Citibank's 1 million customers are in Sydney and only 18.5pc in Melbourne.

NAB has just 9.6pc of its customers in Brisbane compared to Citibank's 15.1pc, but it draws slightly larger shares from Perth and Adelaide.

ANZ will be relegated to having the third largest total customer base among Australia's big four bankers if the deal goes through, although it claims to be the biggest farm sector lender across Australia and New Zealand.

Tasmanian farmers will benefit from an extra 80,000 megalitres of high-surety water a year thanks to five irrigation schemes being designed in a partnership between Tasmanian Irrigation, professional services company GHD and Pinion Advisory.

The projects are part of Tasmania's Tranche Three program, a joint investment between the federal government, Tasmanian Government and farmers to develop 10 irrigation schemes.

Funding has been confirmed for the first five projects.

In total the program and its 10 schemes will double Tasmania's current irrigation capacity of 133,314 megalitres, giving landholders confidence to value-add, diversify and expand to incorporate new higher-value enterprises, such as viticulture or dairy.

Tasmanian Irrigation chief executive officer Andrew Kneebone said the company had sought a partnership with the design industry to strengthen its ability to meet irrigators' needs.

Mr Cameron starts next month after spending the past six years headed up the the Dairy Australia Regional Development Program serving the Gippsland.

He paid tribute to retiring Dr Noble whose four years in the job included overseeing the foundation's research investment in DairyBio and contributing to constructing the Australian Dairy Plan, and the Dairy Industry Leadership Strategy.

The "Australia Transformed" agribusiness conference in Bendigo has been re-scheduled until early March because of ongoing restrictions on public gatherings.

The event, co-ordinated by Agribusiness Australia, was to have been held on September 9, focusing on regional Australia's extraordinary agribusiness sector growth in the past two years and with the impacts of the COVID-19 pandemic.

The conference and networking evening will investigate how agribusinesses in regional Australia can capitalise on the influx of people, technology and investment to their areas to build their businesses.

Fresh details about the event in 2022 will be released later this year, or inquires can be directed to agri@agribusiness.asn.au.