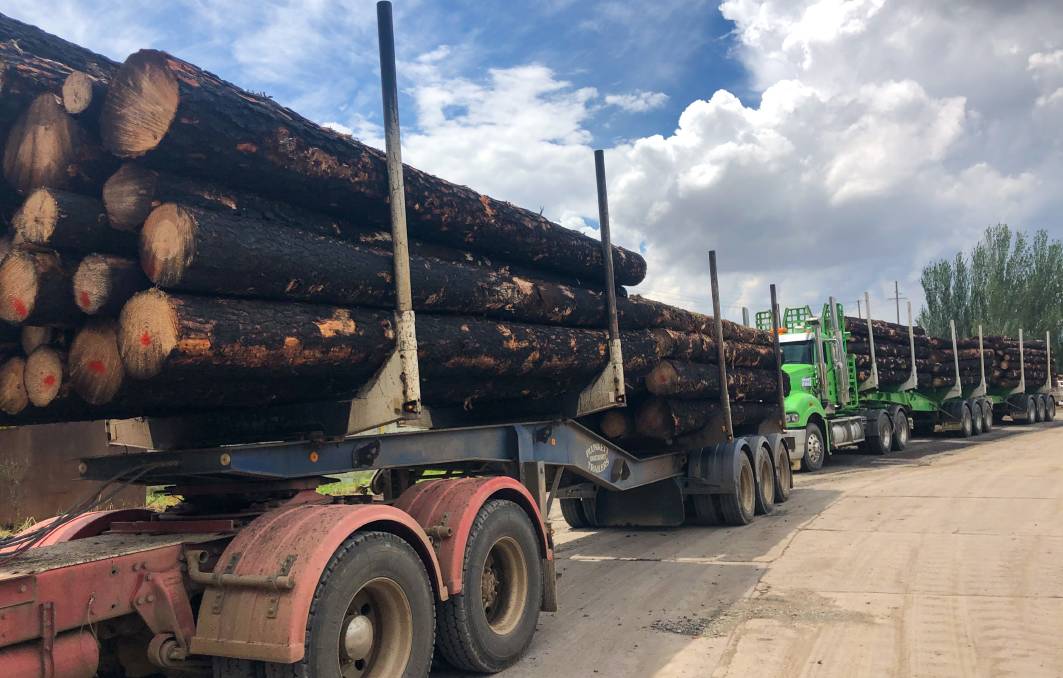 Logging forest near regional towns should be banned because it increases the risk of extreme bushfires, a new report says. However the forestry industry has rubbished the study.

LOGGING forest near regional towns should be banned because it increases the risk of extreme bushfires, a new report says.

The Australian National University analysed the severity of bushfires by examining the amount of damage to vegetation.

The study found that while weather had a large effect on the fires, forests also burnt at a "very high severity" when they were between 10 to 40 years old.

Report co-author and ANU Professor David Lindenmayer said the findings showed there should be no logging near rural towns and other communities.

"At a time when the risk of extreme fire weather has risen 10 times since the 1960s, we must do everything possible to keep country people safe. Reducing the flammability of forests is crucial."

Co-author Dr David Taylor said the study's results mirrored studies conducted after the 2009 Black Saturday fires, where logged forests were also found to be at a greater risk of high severity wildfire.

"More and more research, not only in Australia but also from around the world, is showing that young forests are very flammable," Dr Taylor said.

"I am extremely worried about how much young and highly flammable forest now occurs in much of Victoria and southern NSW.

"Much of this is a result of past fires and a long history of industrial logging."

Australian Foresty Production Association chief executive Ross Hampton labelled the report's findings absurd, and pointed to other research debunking the idea, such as a study earlier this year by University of Melbourne Professor Rodney Keenan.

"This latest research is the sort of reason country people mutter about people in ivory towers telling them what to do," Mr Hampton said.

"Anyone in the country knows it's madness not to have some sort of reduction in the thickness of forests close to communities."

Mr Hampton pointed out only 4 out of every 10,000 trees in Australia are logged by the industry, which is restricted to 5.5 million of Australia's 132 million hectares of forest.

"Fire is a big problem for forestry all over the world. We do our part to grow the estate, look after it and keep it fire free, which is what we want to do, these are our communities after all.

"Forestry is generally a plus for Australia, It's done at a modest and sustainable scale. If we don't do it here, where are we going to get our timber from? Despite being the 7th most forested nation in the world, we import about a quarter of our timber."

Mr Ross said forestry was also an important tool in the fight against climate change, with sustainable plantations acting as important carbon sinks.

Prof Lindenmayer said new technologies should be used to help detect and extinguish fires as soon as they ignite.

"This will help save properties and lives," he said.

"New drone and detection capabilities can be a huge help in detecting and locating fires as they ignite.

"At the same time, we must more rapidly suppress any fires that do start, and control them when there is the best chance of suppression success. Again, technology is key to achieving this."