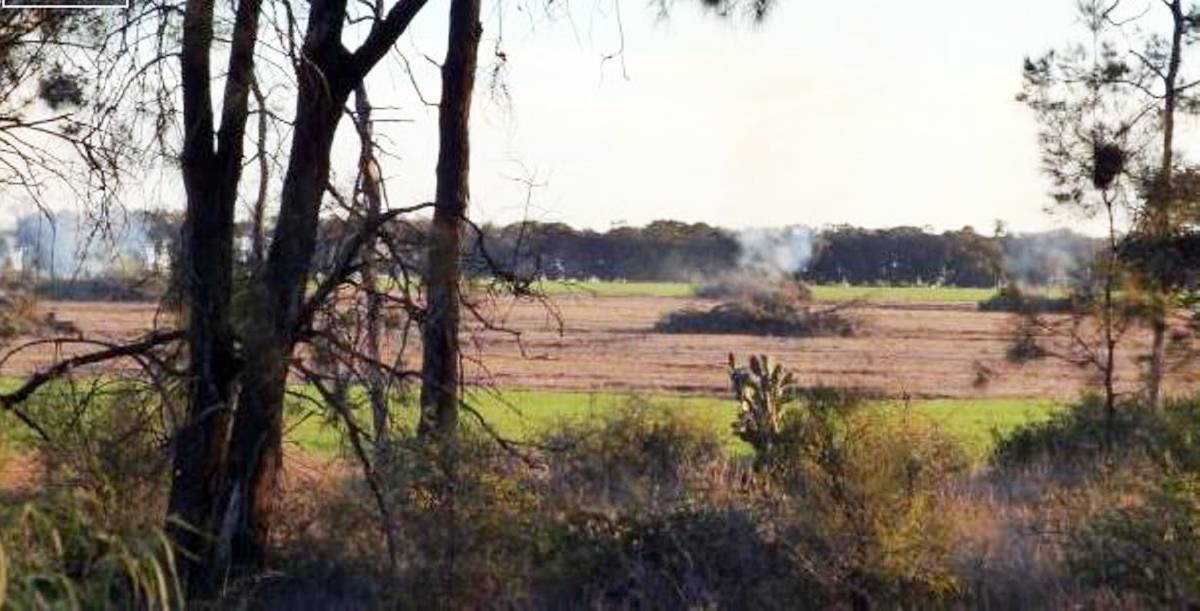 Land owners are in the spotlight for claiming lucrative carbon credits on land they never intended to clear.

Questions are being asked about "junk" carbon credits being issued to Australian farmers for land they never intended to clear.

Questions are being asked about "junk" carbon credits being issued to Australian farmers for land they never intended to clear.

Under a signature Federal government climate change policy the carbon credits are paid to land owners who volunteer to retain areas of vegetation on their properties.

The land owners agree to abandon clearing plans to lock up parts of their land in return for these credits.

A report this week claimed one in five applications for carbon credits under the "avoided deforestation" method were bogus, or junk.

Avoided deforestation method credits are issued on the basis that clearing will occur within a certain area over a 15-year period, the report claimed.

Abatement is calculated on the estimated amount of greenhouses gases that would have been emitted if the land was cleared.

The report by the Australian Conservation Foundation and the Australia Institute said the credits issued under the government's $4.5 billion Emission Reduction Fund do not represent real abatement.

The report said the government had agreed to spend about $310 million for these avoided deforestation projects.

"Analysis shows projects are being issued carbon credits for retaining vegetation that was never going to be cleared, meaning anyone purchasing these credits is buying non-existent abatement," the report states.

"The avoided deforestation method is currently responsible for more than 20 per cent of the total number of Australian Carbon Credit Units which have been issued under the fund."

"There is legislation in place that requires landholders not be paid to avoid emissions that were never going to be generated," Australia Institute climate and energy program director Richie Merzian said.

Responding to the report, the government's Climate Energy Regulator said the report was based on a number of false assumptions and demonstrates a serious misunderstanding of the ERF Avoided Deforestation Method.

A deep flaw in the report's analysis is it assumes land clearing prevented by the method needed to occur during the 15 years of the clearing permit, a spokesman said.

"This is not the case," the spokesman said.

"Almost all avoided deforestation projects that have been credited with ACCUs opted for a 100-year permanence period, which means scheme participants are unable to clear their land for 100 years, irrespective of the duration of the NSW clearing permit.

"The TAI-ACF analysis also relies heavily on a low average clearing rate of remnant clearing 2510ha per year - this is why the analysis shows high percentage changes."

The spokesman said the avoided deforestation method was one of a suite of methods under the ERF, which has a well-deserved reputation of world's best practice integrity.

"This is reflected in the premium price paid for ACCUs in the carbon market compared to units from other offsets schemes of lesser quality."

Earlier, the CER has questioned the report's focus on NSW land clearing permits.

The report focused on the average clearing rates in western NSW between 1988 and 2013.

It found the rate would need to have increased by between 751pc and 12,804pc for the assumptions the credits were based on to be accurate.

Based on historic clearing rates, it would take between 128 to 1936 years to clear the areas , the report found.

Land clearing permits allocated by the NSW government for about 200 million hectares between 2005 and 2010 were bought back by under the federal scheme from 2013.

The assumption was the permits would be used and so buying them back would avoid clearing and additional emissions. 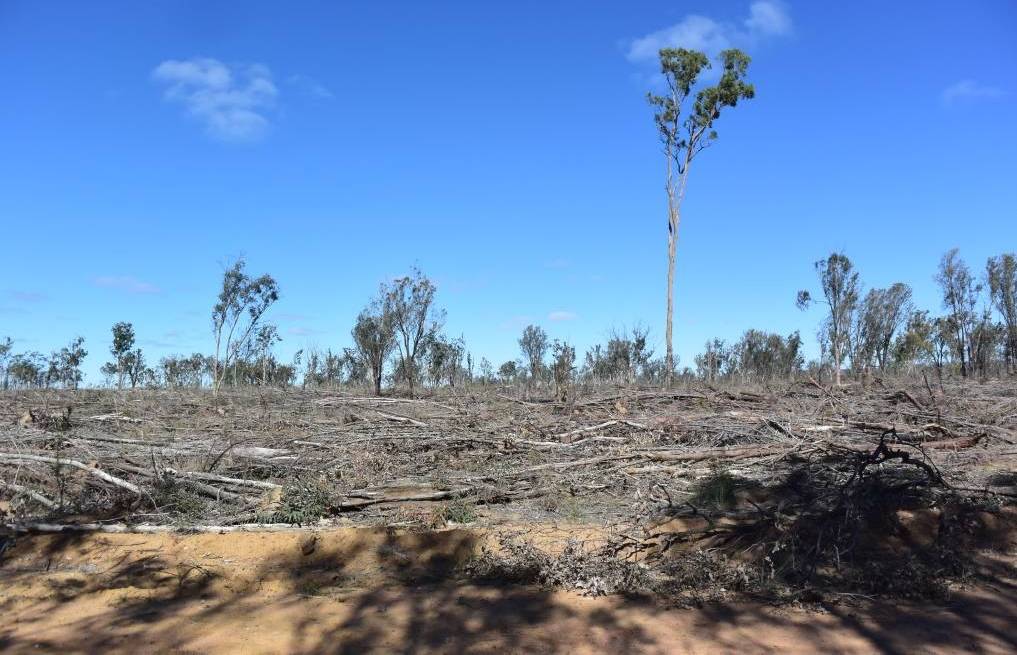 The Climate Energy Regulator is investigating claims the scheme has been compromised.

But the report found clearing rates increased in the state's west in the six years to 2019.

"That shouldn't be the case if you're buying this many avoided deforestation credits," Mr Merzian said.

A CER spokesman said the report's claim that rates of land clearing are actually increasing "likely reflects changes in NSW government land clearing laws, which came into effect in 2017".

The spokesman said the CER is investigating claims the scheme has been compromised.

The report calls for the use of the credits to be ditched and associated projects to be cut off from receiving any others over the 15-year period.