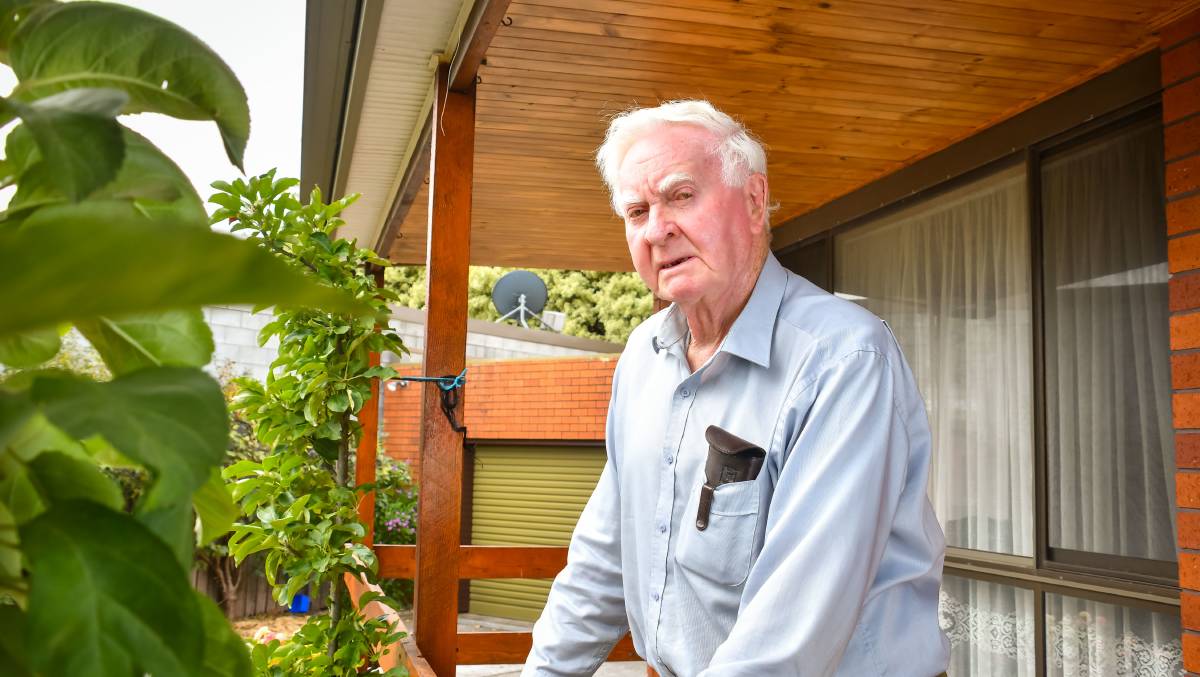 VALE: Lionel Bonde will be remembered as a loving family man who had a passion for his community: Picture: Simon Sturzaker

The Central Coast has lost a dedicated family man who was passionate about championing young people and helping his community.

The Central Coast has lost a dedicated family man who was passionate about championing young people and helping his community.

Robert Bonde will remember his father as a loving family man.

"Family meant everything to him," Robert said.

"He would give the shirt off his own back, and has done so over the years, for his children, grandchildren and great grandchildren."

Born into a farming family, Lionel joined the Ulverstone Show Society at 17 and continued to be involved for about 65 years.

"He showed his jersey animals at the agricultural shows in Tasmania for over 50 years winning many awards and promoting his herd," Robert said.

"It is fair to say he was an icon in the jersey breeding and dairy industry both at a state, national and international level."

Following the loss of his son Adrian who had motor neuron disease Lionel advocated for better palliative care facilities on the Coast. 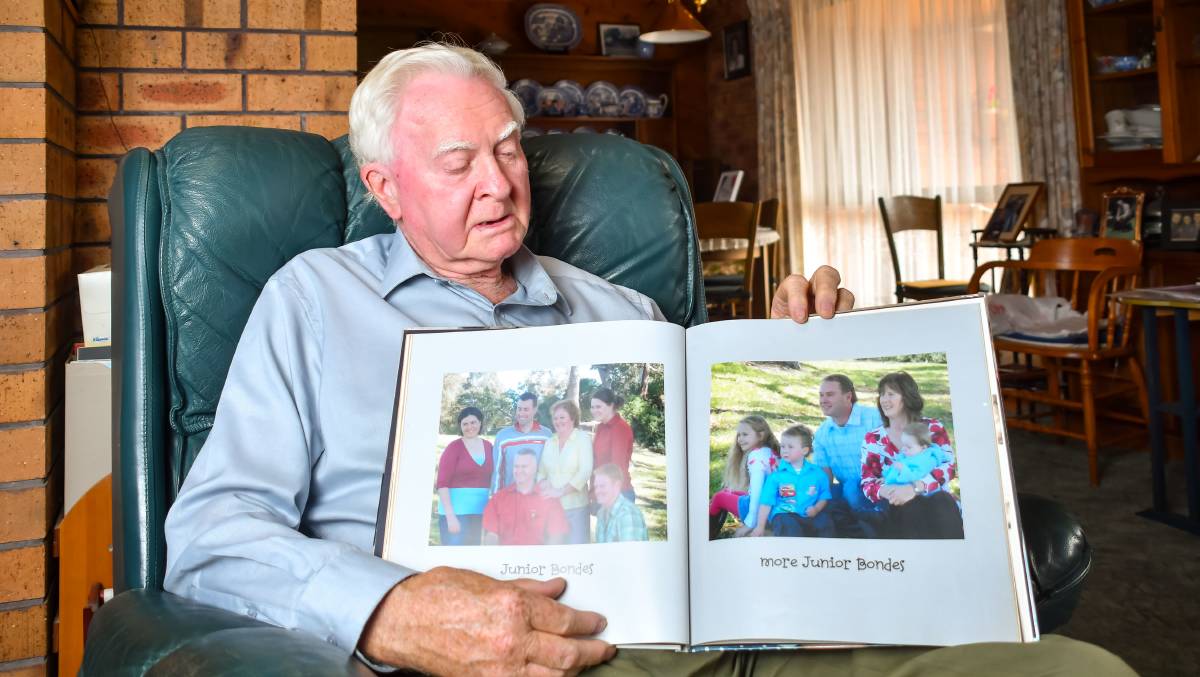 "He had a keen interest in improving the palliative care on the North-West Coast and pushed hard for the beds to be established at the Mersey Community Hospital," Robert said.

Robert said while Lionel loved a strong debate he always maintained his diplomacy and dignity.

Lionel served on the council from 2003 to 2005 and again from 2007 to 2014 and earned a name for fielding calls from ratepayers to help them solve any issues.

"Lionel has been a valued and active member of the Central Coast community, who will be sadly missed by his family and the community alike," Central Coast Mayor Jan Bonde said.