A new report examines the benefits and challenges agriculture faces when it comes to utilising the Internet of Things. 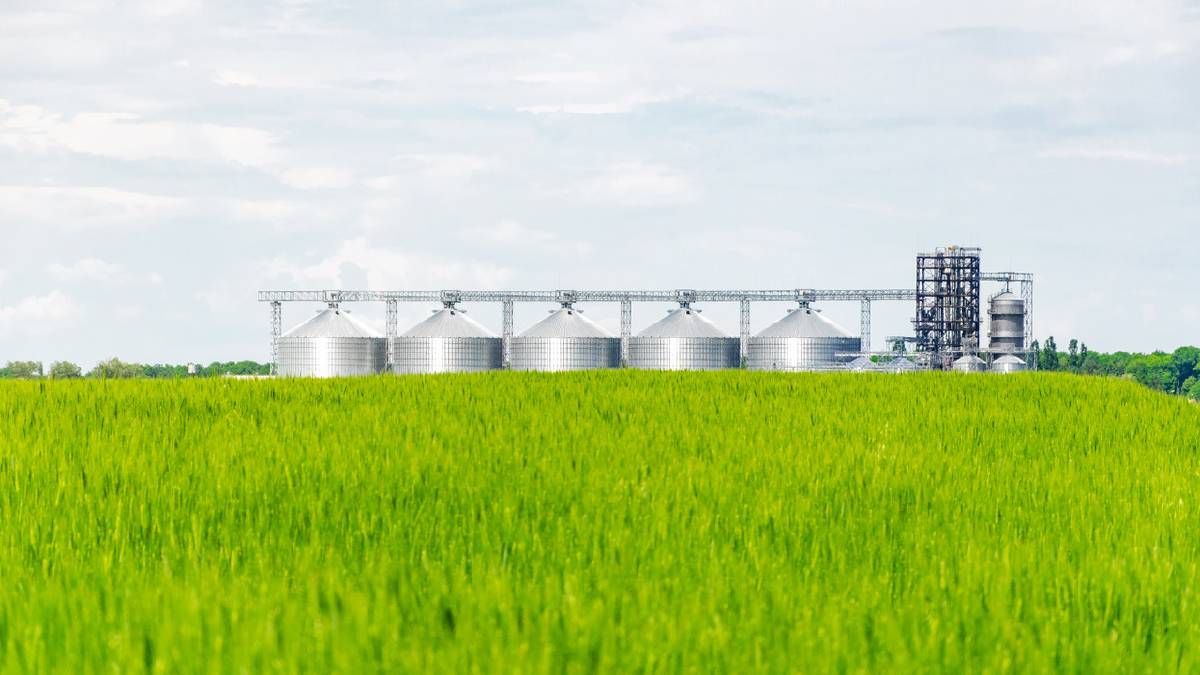 The Industrial IoT in the time of COVID-19 report examines the uptake of Internet of Things technology.

The uptake of Internet of Things technology in the agricultural sector is at an inflection point.

But many in the sector are still wondering what exactly is IoT.

In a nutshell, IoT is where objects like weather stations and soil moisture monitors are fitted with sensors and software. These objects can then be connected to other devices to exchange data via the internet or other communications networks.

But IoT is progressing beyond simply a weather station talking to a mobile phone, and industries are now creating digital versions of entire supply chains.

It's a space Inmarsat have been interested in for a long time; the company owns and operates 14 satellites in geostationary orbit to provide internet access across the world, including in rural Australia.

The uptake of IoT in agriculture as well as the electrical utilities, mining, oil and gas, and transport and logistics sectors was examined earlier this year for a report commissioned by Inmarsat.

Technology market research company Vanson Bourne interviewed 450 respondents, 90 from each of the five aforementioned sectors, and the results were published this month in the Industrial IoT in the time of COVID-19 report.

According to the report, "COVID-19 is a black swan event that has emphasised the importance of Industry 4.0 technologies like IoT, and those adopting IoT are those best placed to succeed".

The research found investment in technologies to bolster food production had increased six-fold since 2012 to $20 billion in 2019.

Of the 90 agricultural businesses surveyed, 43 per cent were involved in crop production, 31pc were from the livestock sector and 26pc were service providers.

"Our research suggests the operational impact of the pandemic has been more keenly felt by crop producers, than livestock producers or service providers," the report states.

"Additionally, 87pc of crop producers, 86pc of service providers and 83pc of livestock respondents have either accelerated deployment of IoT projects as a result of the pandemic or plan to in the next few years.

"It can be surmised that this will support automated operations in the face of local and national lockdowns."

The businesses were selected from across the globe with 44pc from the Asia-Pacific region, 33pc from the Americas and 23pc from Europe, the Middle East, and Africa.

There was a rapid increase in the uptake of IoT with 80pc of organisations in the agriculture sector found to have fully deployed at least one IoT project; 53pc reported this was within the past 12 months. In 2018, this figure was just 22pc.

The remaining 20pc are currently trialling projects or plan to deploy IoT within the next two years.

When the pandemic struck we saw issues with supply chains, border closures, downed aircraft and a shortage of labour supply. - Steven Tompkins

Mr Tompkins said the future for agriculture is 'very bright and exciting'.

He said there had been an explosion of agtech devices launched over the past few years.

These devices were helping farmers to save time, improve cost efficiency and increase productivity.

For example, a remote water monitoring system could save farmers from having to drive thousands of kilometres to check water points.

The report found remote water monitoring and control was one of the most common areas where IoT was being engaged; 27pc of respondents have already deployed an IoT solution and a further 22pc are in the trial phase. In second place was crop storage monitoring with 26pc having actively deployed the technology.

The agriculture sector's budget for IoT was significantly smaller than the other four sectors surveyed.

The report also identified some of the main barriers inhibiting the uptake of IoT.

During the deployment phase, 40pc of agricultural businesses were challenged by a lack of skills, 37pc felt hampered by a lack of turnkey solutions and 32pc had a lack of capital.

Unsurprisingly, connectivity remains a key barrier. It was found 59pc experienced difficulties deploying IoT because of connectivity issues in the areas they wanted to implement it.

"Reliable, flexible satellite communications is playing a key role in enabling IoT for businesses, allowing data to be collected, stored and analysed from anywhere on the planet, including far-flung sites well out of reach of terrestrial connectivity," the report states.

Mr Tompkins said COVID-19 and its associated challenges had served as a wake-up call to many industries.

However, this had resulted in an increased understanding of supply chains and businesses working to improve their resilience.

"When the pandemic struck we saw issues with supply chains, border closures, downed aircraft and a shortage of labour supply," he said.

"A lot of those challenges contributed to the uptake of IoT."