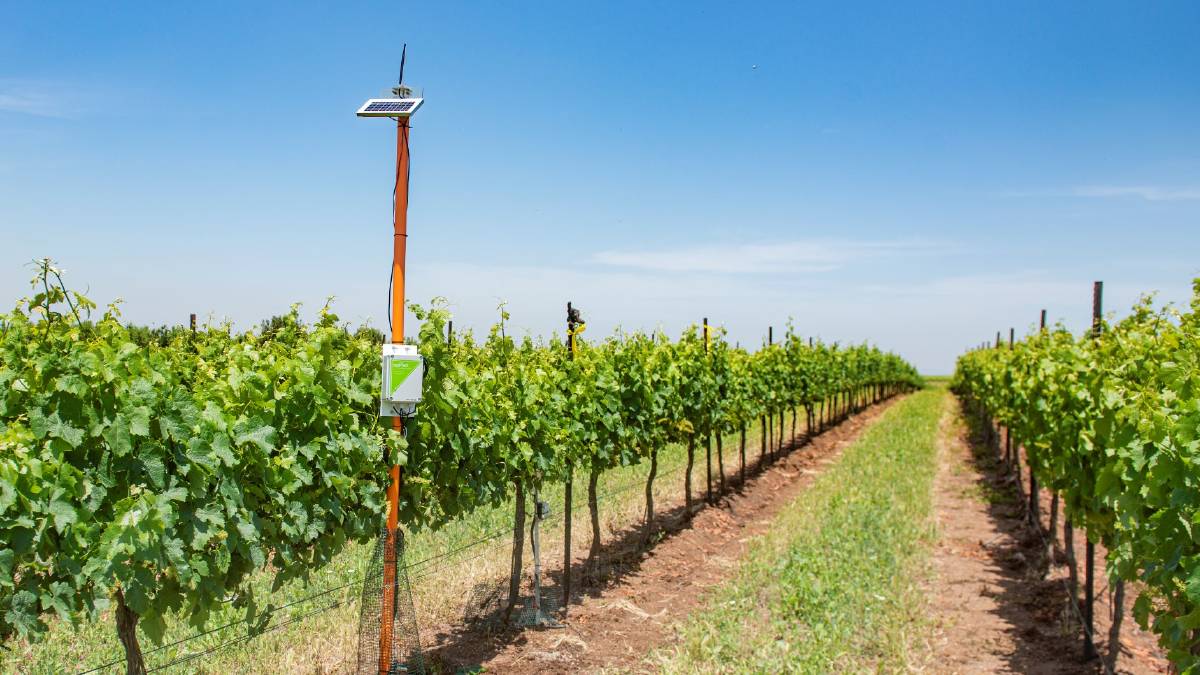 BETTER: SupPlant monitors plant moisture content, providing an information flow for farmers to be able to optimise their crop production.

The Israeli company is backing its Aussie expansion with serious dollars.

PRECISION agriculture company SupPlant will continue its expansion into Australia, helped by a recent funding round which raised $10 million.

The raise brings SupPlants's total funding to more than $19 million.

The Israeli-based SupPlant is making its technology, which changes the basic concept of irrigation methods, available to Australian farmers.

The technology measures the stress of the plant and monitors water content, plus plant and fruit growth patterns, with sensors located on five parts of the plant.

This data is then combined with real-time and forecasted climatic data and projected plant growth patterns.

The information is uploaded every 10 minutes to an algorithm in the cloud, which provides simple, precise irrigation recommendations to farmers based on the integration of all this data.

SupPlant chief executive officer Ori Ben Ner said SupPlant experienced a growth of 1200 per cent in 2020, and was widely used in Mexico, South Africa and Argentina.

"The funds raised in this round will allow us to speed up implementation of our technology in Australia," Mr Ben Ner said.

"It is far superior from any common practice available and is also based on 24 hours support for farmers, both from our Australian team and our experts in Israel.

"We recently opened offices in Australia to try and reach as many farmers as possible and help them use less water and produce more and better fruit." 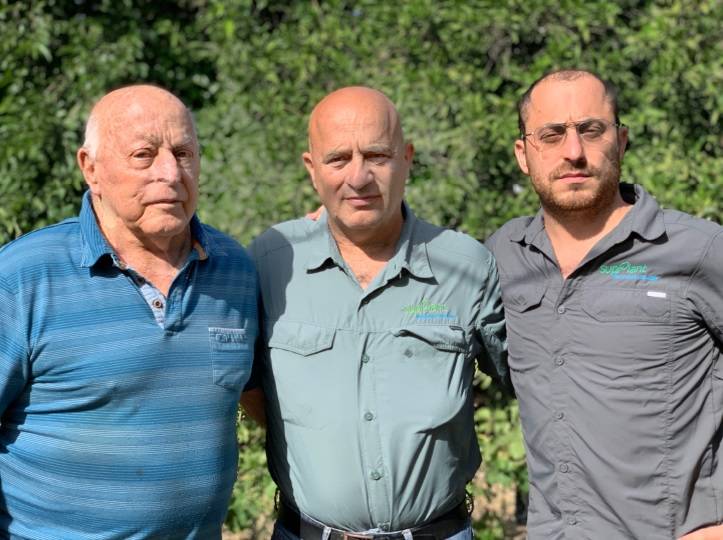 Former Timberland CEO and now partner at Boresight, Jeffrey Swartz, SupPlant's technology can turn into smart irrigation decisions by "talking with" the plants that produce foods.

He said it was a concrete example of how technology can improve the world.