Kristina Hermanson has been promoted by chemical business FMC and will now look after south-east Asia as well as Australia / New Zealand. 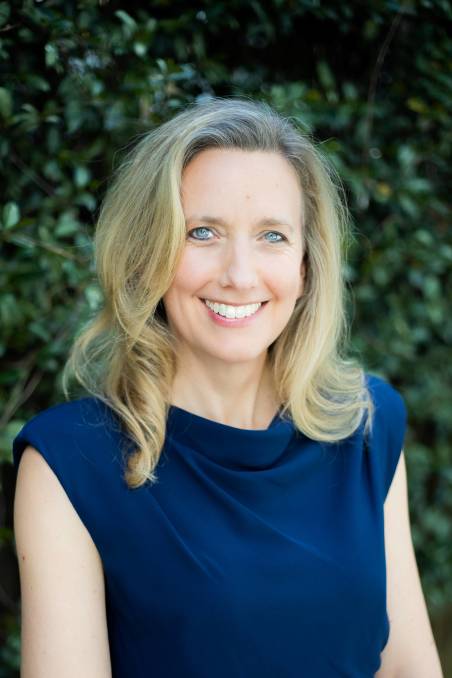 She will continue to be based in Sydney and lead the company's Australia and New Zealand portfolio.

FMC is based in Philadelphia in the US.

In Australia some of its better known products include the herbicide Hammer, the insecticide Trojan and its high profile new herbicide Overwatch.

"Kristina has advanced the Australia and New Zealand businesses significantly over the last three years, leading the team with an authentic and inclusive style," Mr Thota said.

Prior to her role with FMC Ms Hermanson was raised on a dairy farm in the midwestern U.S. state of Wisconsin and has worked throughout her career in the agriculture and food industries. Hermanson is a board director with CropLife Australia, Agsafe Australia and the non-profit, Business for Development.

She said she looked forward to the challenge of developing FMC in both Australia and south-east Asia.

"I have had the opportunity to lead transformational change and build commercial success in multiple functions, geographies and industries," Ms Hermanson said.

"I am looking forward to working with our ASEAN team to support customers with new technologies and innovative solutions, including a new mode of action rice herbicide."

Sponsored by
A taskforce will investigate why banks are shutting down country branches.
Test
In his bid to get re-elected to the Australian Wool Innovation board, Jock Laurie says key priorities for AWI over the next three years include driving international demand, shearing and fly management.
Test
The outcome of Fonterra's potential sale could be seen as an indicator of the level of confidence in the Australian dairy industry, according to ANZ's latest Agri Commodity Report.
Test
The product has been developed by Davren Global which is in the process of tailoring the technology to apply synthetic amorphous silica (SAS) at the right rate to control a range of economically important targets in onfarm grain storage.
Test
The flagship of the 11 model T7 range, the T7 Heavy Duty includes Precision Land Management Intelligence to help farmers achieve maximum precision and efficiency.
Test
Senior Liberals have insisted Australia signing up to a 2050 net zero climate target will not cost farming and mining jobs as Scott Morrison mulls the Nationals' demands.
Test
A Rural Bank report shows Australian vegetable exports fell in 2020/21.
Test
The Cranney family is offloading two well regarded properties on the Queensland/NSW border.
Test