After the drubbing in the WoolPoll vote, the Australian Wool Innovation board has won the day with its picks as directors. 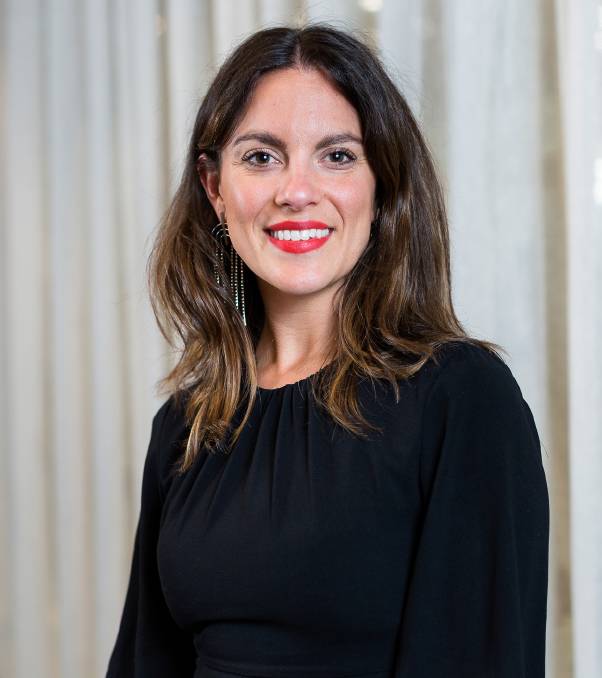 Retail marketer Georgia Hack is the new face on the AWI board.

After the drubbing in the WoolPoll vote, the Australian Wool Innovation board has won the day with its picks as directors.

The other board pick, marketer Georgia Hack was also elected.

The board directed its open proxies towards those three candidates.

Missing out on the board were Steven Read, Chick Olsson, Michael Field and Sydney Laurie.

AWI levy payers also voted to support a cap being placed on the board at seven directors and rule that would mean directors would have to retire after 10 years and then not stand again for another two.

Another resolution recommending the constitution impose a requirement that a director must retire at the AGM held in the first rotation year after they have reached 10 years of service and then be ineligible for re-election until two years have passed, was also passed. 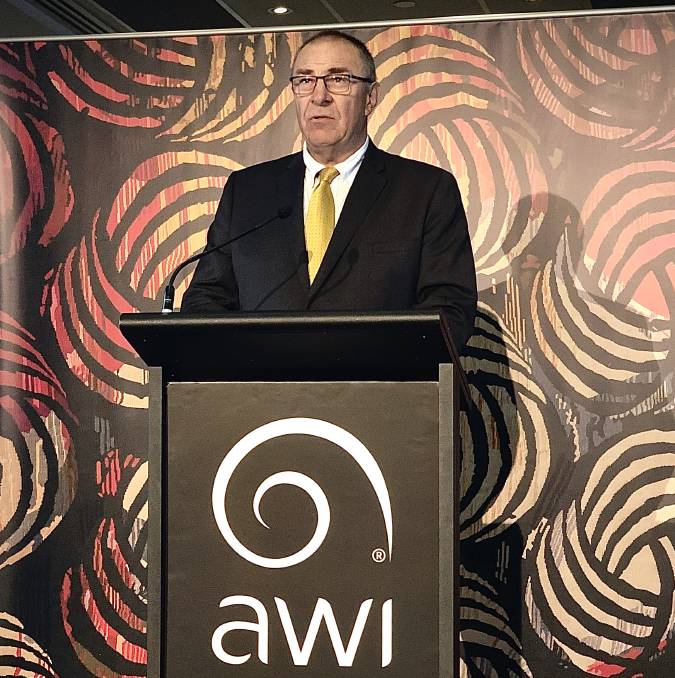 Growers voted in the 2021 WoolPoll to maintain the 1.5 per cent levy.

Calls for a return to the two per cent levy payment were voted down, by a wide margin - with almost half of all the votes sticking with the status quo.

The 2pc plea from AWI was largely ignored, with most seeing the result as a rebuke to the AWI.

AWI chairman Jock Laurie said during the last three years on a 1.5pc rate, the board had downsized the company by about 30 to 35 per cent in terms of staff.

The meeting was told today staff numbers at AWI had fallen from 195 a few years ago to 134 today.

Only one question was asked during the meeting, relating to consumer sentiment on mulesing.

"Everyone needs to make up their own minds on this ... we provide the tools and the market feedback."

AWI forecasts it will need to take $25 million from its reserves next year, after annual revenue fell to its lowest level ever last year.

AWI recorded a revenue of under $57 million for the most recent financial year, down from about $69 million the previous year.

The report also shows that AWI spent about $4 million from its reserves this year to leave about $111 million in the coffers.

London has been revealed as the likely destination for the new chief marketing and innovation officer role created for former AWI boss Stuart McCullough.